Could disaster relief funding go towards local infrastructure? That's what lawmakers and local officials are advocating. 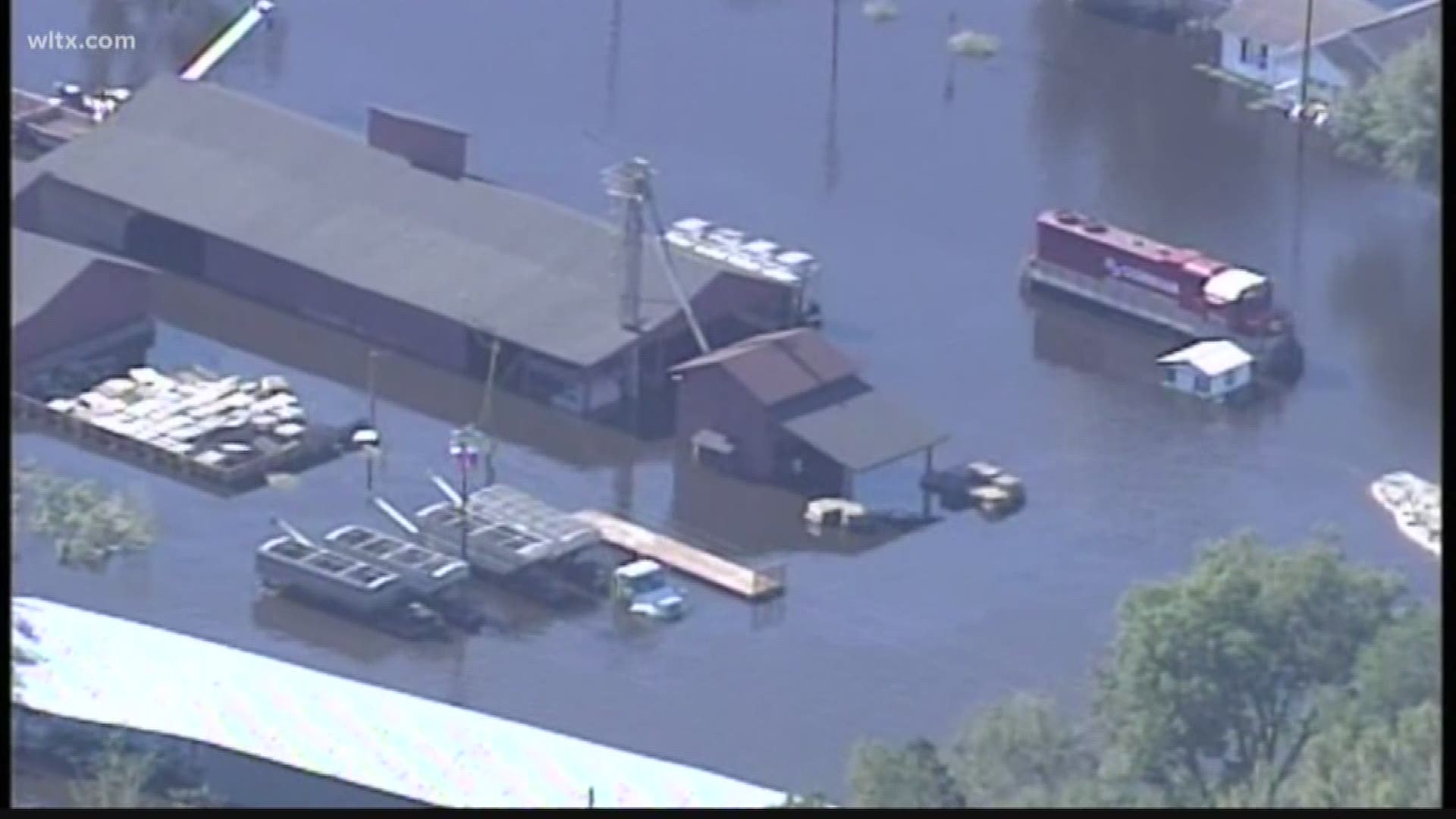 Columbia, SC (WLTX) - As federal funding comes in for Hurricane Florence relief, local governments say they would like a piece of the pie too.

In a meeting on Wednesday, lawmakers and policymakers discussed funding and where it should go.

"Low to moderate income housing was the number one biggest area that we needed to come back from," says J.R. Sanderson, director of the South Carolina Disaster Recovery Office (SCDRO).

However, Mayor Joseph McElveen with the City of Sumter says local governments should get some of that funding as well.

"If you can do storm water work, drainage work, you can help some of these other low to moderate homes that aren't getting any of this other money," says Mayor McElveen. "We've got houses that are flooding out every time."

"It's pretty much going all towards housing," says Representative Gilda Cobb-Hunter, D-Orangeburg. "As Mayor McElveen pointed out, that's great and no one is upset about all of it going towards housing, but there are opportunities to do some storm water relief."

Representative G. Murrell Smith, R-Sumter, says local governments should have more input. "I think it's real important that we put the local governments and the counties at the table so they can provide input because it appears to me from the hearing today that there was probably a little bit of a lack of communication between the effective counties, cities and the state disaster office."

No word on how much money the state will see as a result of Hurricane Florence relief, but lawmakers say once it comes in, there should be policies in place to spread the wealth.