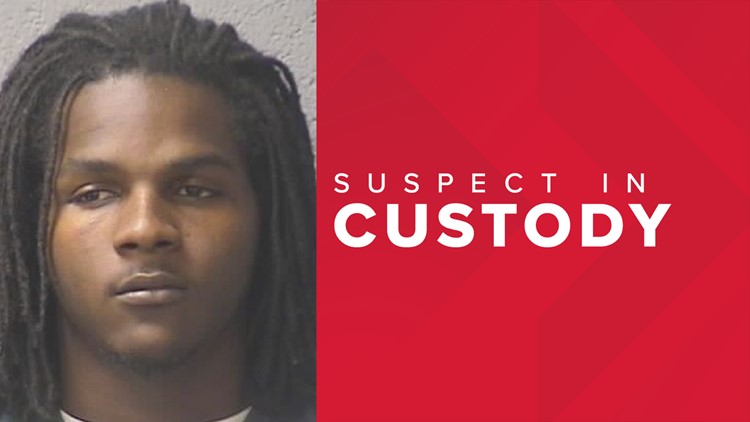 Photo by: Orangeburg Sheriff Department
Zacherie Glover, 32, has been charged with one count of indecent exposure, a charge that carries a maximum sentence of a fine and prison time of up to three years.

Man charged with exposing himself to woman, child

An Orangeburg man has been charged with exposing himself during what deputies are calling a work-related incident.

“The victim in this case was simply attempting to inquire about a cable service,” the Sheriff Leroy Ravenell said. “During that time, this individual exposed himself in front of the victim and her toddler.”

Zacherie Glover, 32, has been charged with one count of indecent exposure, a charge that carries a maximum sentence of a fine and prison time of up to three years.

Orangeburg County Sheriff’s investigators were called out to a Mels Court residence on September 8 after a woman reported a man exposing himself to her.

The woman said she saw the subject doing cable work at a residence nearby when she asked him about cable service at her home.

The subject asked about the number of rooms and TVs she had in the home and was shown the areas in question.

According to the incident report, the subject then grabbed the victim by the waist while stating he wanted to have sex with her. It was at that point he exposed himself.

The subject was then ordered to leave.

During Tuesday’s court hearing, bond was set on Glover at $1,500 personal recognizance.