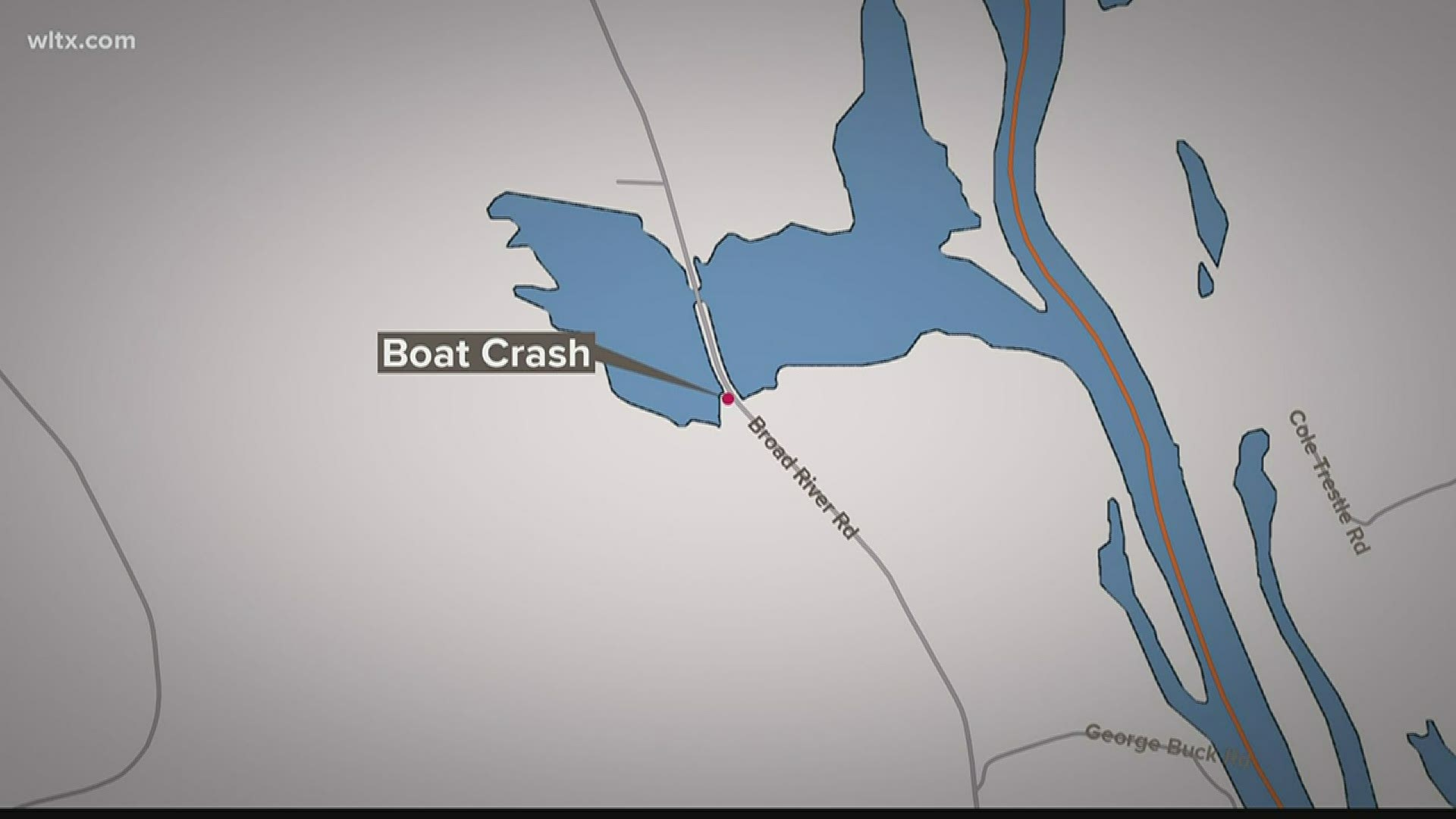 NEWBERRY COUNTY, S.C. — One man has been charged with two counts of felony DUI after a fatal crash on the Broad River late Saturday night that left a man and woman dead.

Accoriding to Capt. McCullough with South Carolina Department of Natural Resources, Dylan Steele of Chapin has been charged with two counts of felony DUI and running without lights.

The Newberry County Coroner has identified Jamie Lindler, 27, of Chapin and Andrew Bunnell, 28, of Irmo as the two who died in the collision.

Newberry County deputies say the two jon boats collided with one running over the top of the other one.

This accident remains under investigation.