Incident happened in 1500 block of Farmview Street in north Columbia 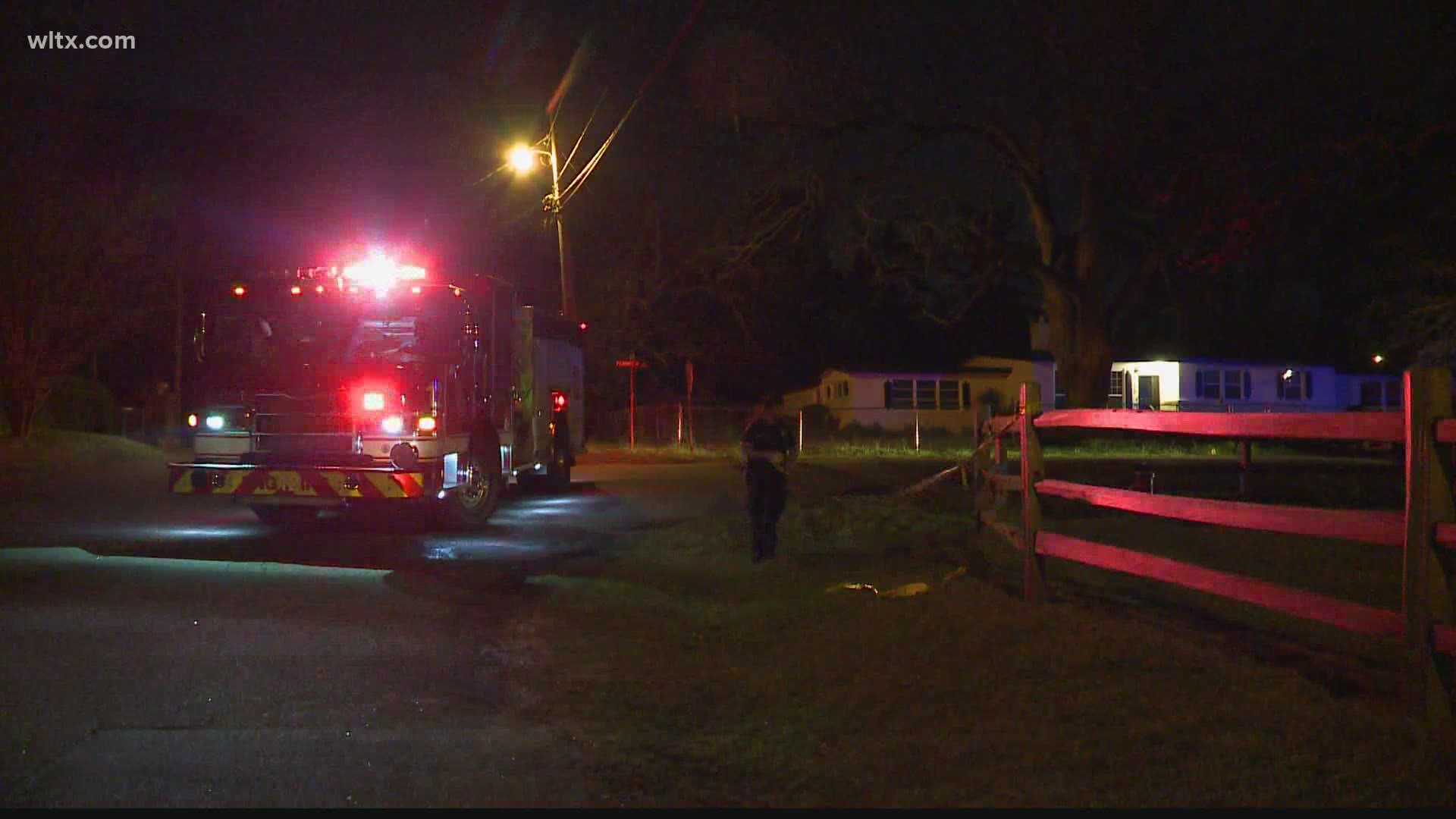 COLUMBIA, S.C. — Columbia Police are investigating an incident that left one man dead in north Columbia.

According to Coroner Rutherford, the victim is identified as Tony Geron Jr., 27, of Columbia, SC.

While investigators have conducted interviews at the scene, they ask anyone with information about the shooting to please submit an anonymous tip to Midlands Crimestoppers at crimesc.com or call 1-888-CRIME-SC.