The 21-year-old victim was a passenger in his girlfriend's SUV when someone fired several shots into the vehicle. 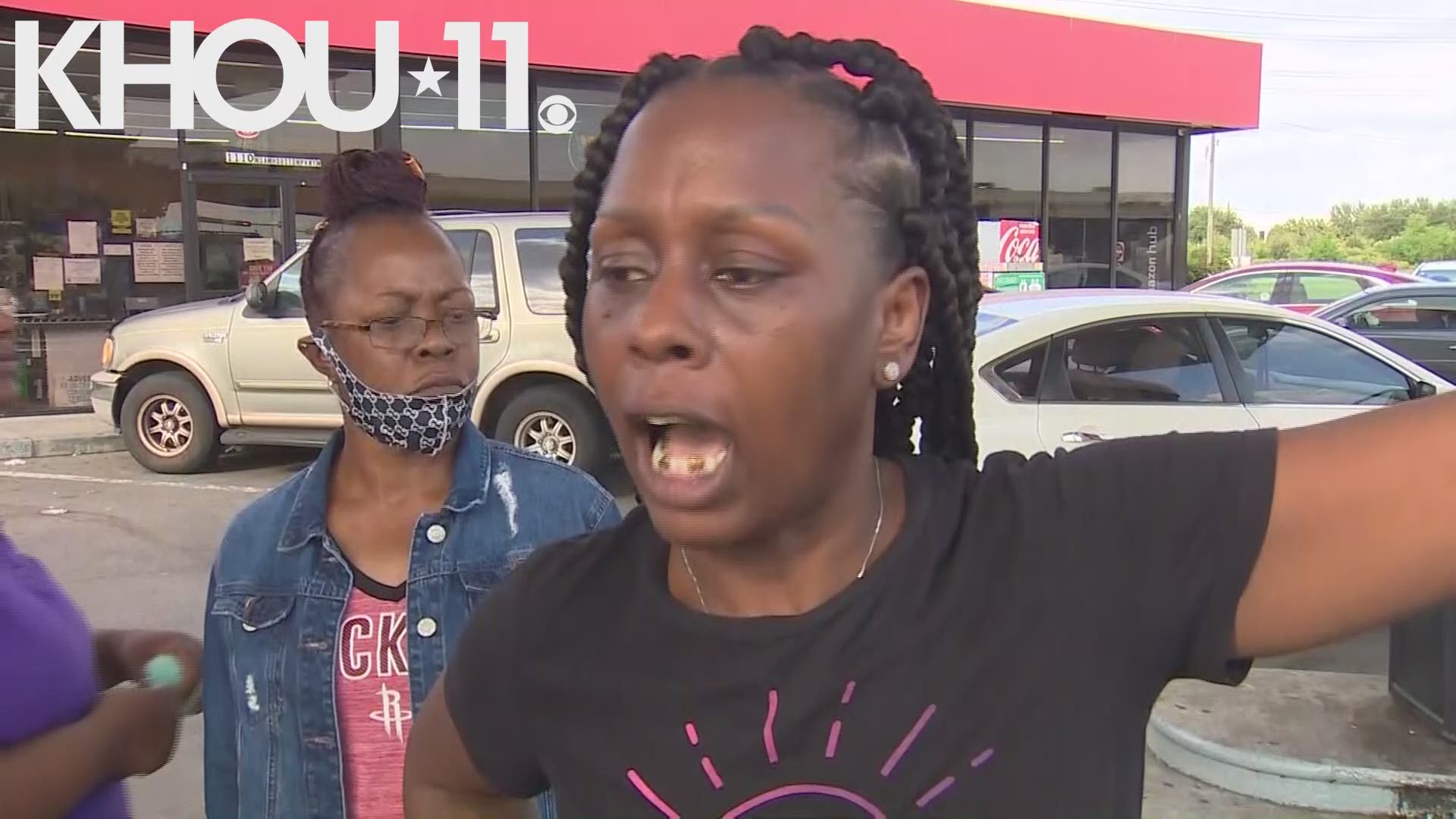 HOUSTON — The man who was shot and killed in front of four children Monday has been identified.

Carl Somerville, 21, was the victim of a drive-by shooting in north Harris County.

He was a passenger in his girlfriend's Mitsubishi Outlander when someone fired several shots into the vehicle.

Somerville was struck multiple times and rushed to Ben Taub Hospital, where he was pronounced dead.

The girlfriend and her four children weren't hurt.

It happened just before 1 p.m. near the intersection of the North Sam Houston Parkway and Ella. The SUV was underneath the overpass at the time.

There are no suspects, but police said the shooter was in a white Chevrolet Cruze.

They’re not sure if the shooting was the result of road rage or a targeted drive-by.

We talked to family members of the victim, who said this was the same intersection where one of the victim’s relative was shot about a year ago.