ORANGEBURG, S.C. — A man has filed a wrongful death lawsuit over a car accident last year on Interstate 95 in South Carolina that claimed the life of his wife and two children.

The collision happened on May 7, 2018 in Orangeburg County.

Joshua Stanley's wife, 24-year-old Amber Stanley, 4-year-old son Jack, and 2-year-old daughter Autumn had been on a vacation to a friend's house in Myrtle Beach while he had been on a business trip to Pennsylvania.

Amber Stanley was driving down I-95 near the I-26 exit when she hit an alligator that was in the roadway and lost control of her vehicle. The car drifted to the center median and hit a tree, catching on fire. The fire was a fuel-fed fire that started after the car hit the tree.

The crash left Joshua as the lone family survivor. The family was all from Callahan, Florida, which is just north of Jacksonville.

RELATED: 'They Were My Life:' Man Loses Wife, 2 Kids When SUV Hits Alligator in SC

Stanley filed a lawsuit on May 21, more than a year after the car caught fire.

The wrongful death lawsuit was filed in Orangeburg County against the South Carolina Department of Transportation, Kia Motors Corporation, Kia Motors America, Inc., and Hyundai America Technical Center, Inc. The victims were all inside a 2011 Kia Soul.

The lawsuit claims Amber Stanley and her children were properly restrained by seat belts and their child safety seats. But the suit says there were design defects that led to their deaths. The defects, the suit says, include the emergency door latch, the fuel system, the design, and lack of protection to the fuel system. The suit says that last flaw made it easier for the car to catch fire, and the latches made it harder to get out once the fire started.

Joshua and his attorneys claims that the car manufacturer failed to warn consumers that the vehicle was unsafe and “misled consumers as to the safety features of the vehicle and the integrity to withstand a frontal collision.”

"The Subject Vehicle is and was uncrashworthy, defective, unreasonably dangerous, and unsafe for foreseeable users and occupants because its fuel system, frame structure, and occupant protection systems are and were inadequately manufactured and constructed, did not conform to its intended design, and failed to provide the degree of occupant protection, and safety a reasonable consumer would expect in foreseeable accidents occurring in the real world environment of its expected use."

The suit also names as a defendant the SCDOT, who the suit says didn't do enough to prevent both the alligator from reaching the road and the car from striking the tree. The suit believea that it was SCDOT's job to provide a fence to keep wildlife off of the road, and a clear zone with no trees in the median. It claims that because of these careless acts that the deaths were a direct result.

"[The deaths' were directly and proximately caused by the defendant SCDOT’s careless, negligent, reckless, willful and/or wanton acts," the suit states.

Kia responded to the lawsuit on June 28, saying it doesn't have merit.

“Plaintiffs have failed to state facts sufficient to constitute a cause of action upon which relief can be granted, and therefore, plaintiffs shall not recover against KMA," they said.

SCDOT also responded to the lawsuit, saying, in part:

“The defendant, SCDOT, alleges that if the plaintiff sustained any injuries or damages as set forth in the complaint, the same were due to and proximately caused by the sole, willful, wanton, reckless, careless, and negligent acts and conduct of a third party or parties over which this defendant has no control resulting in injuries and damages for which the defendant SCDOT has no liability.”

The lawsuit claims that Joshua Stanley is entitled to recover from conscious pain, suffering, and emotional distress. It also states that wages were lost and says he is entitled to funeral expenses. For his wife Amber and two children Autumn and Jack, it claims a loss of relationship, mental anguish, pain and suffering.

The full lawsuit can be read here.

Photos: Family Killed in Accident on I-95 in South Carolina 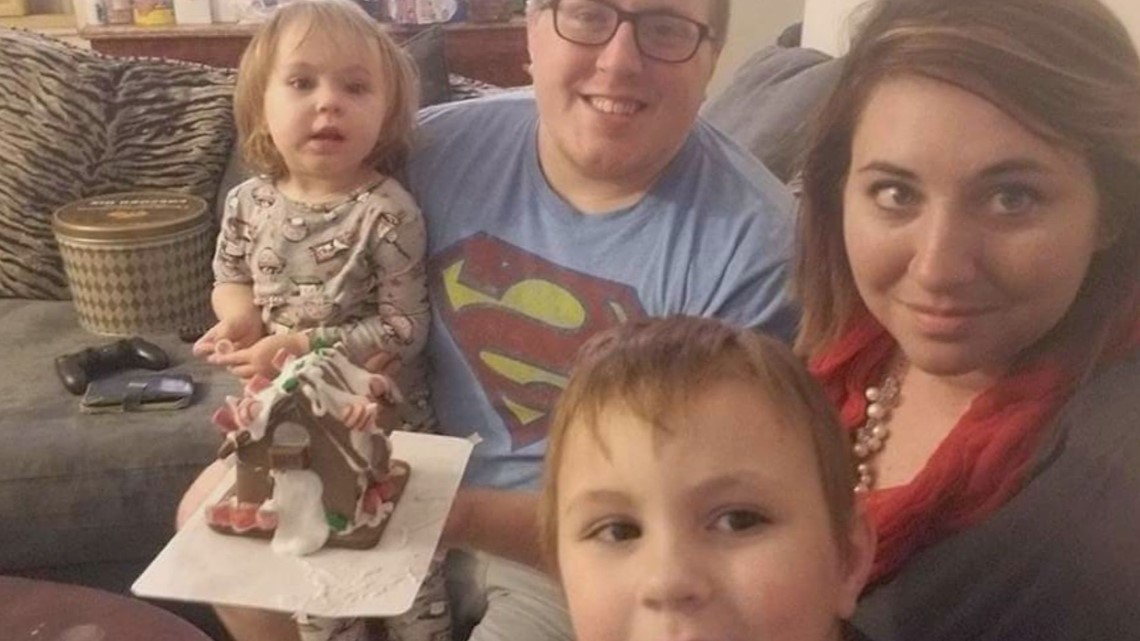