Deputies want to question Leon Jackson about the death of Rose Marie Driggers, whose body was found along Frierson Road. 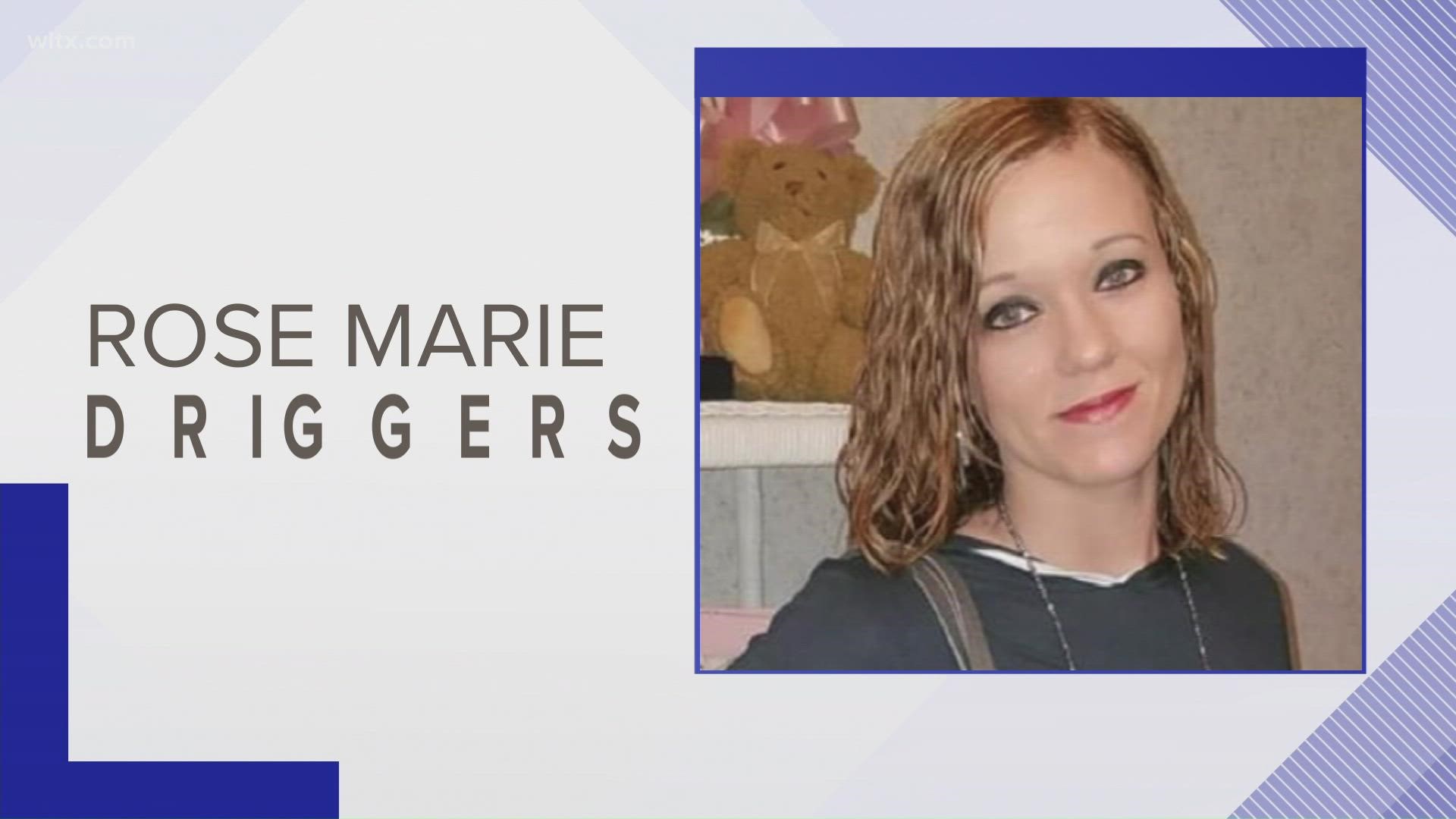 SUMTER COUNTY, S.C. — The Sumter County Sheriff's Office say it has identified a man they would like to question after the body of Rose Marie Driggers was found along a Sumter County Road.

Deputies say they would like to speak with Leon Jackson. Officials say the 51-year-old, who has brown hair and is bald, stands 5-feet, 8-inches tall and weighs around 160 pounds.

32-year-old Rose Marie Driggers woman was found dead on Frierson Road near Shawside Drive on September 19, but deputies don't believe that is where she was killed.

Preliminary results of the autopsy did not reveal any forms of trauma, according to Sumter County Coroner Robbie Baker.

If you see Jackson or have any information as to his whereabouts, deputies ask you to contact the Sumter County Sheriff's Office at (803) 436-2000 or contact Crimestoppers anonymously in any of the following ways: