According to the release, the manner of death was deemed accidental. 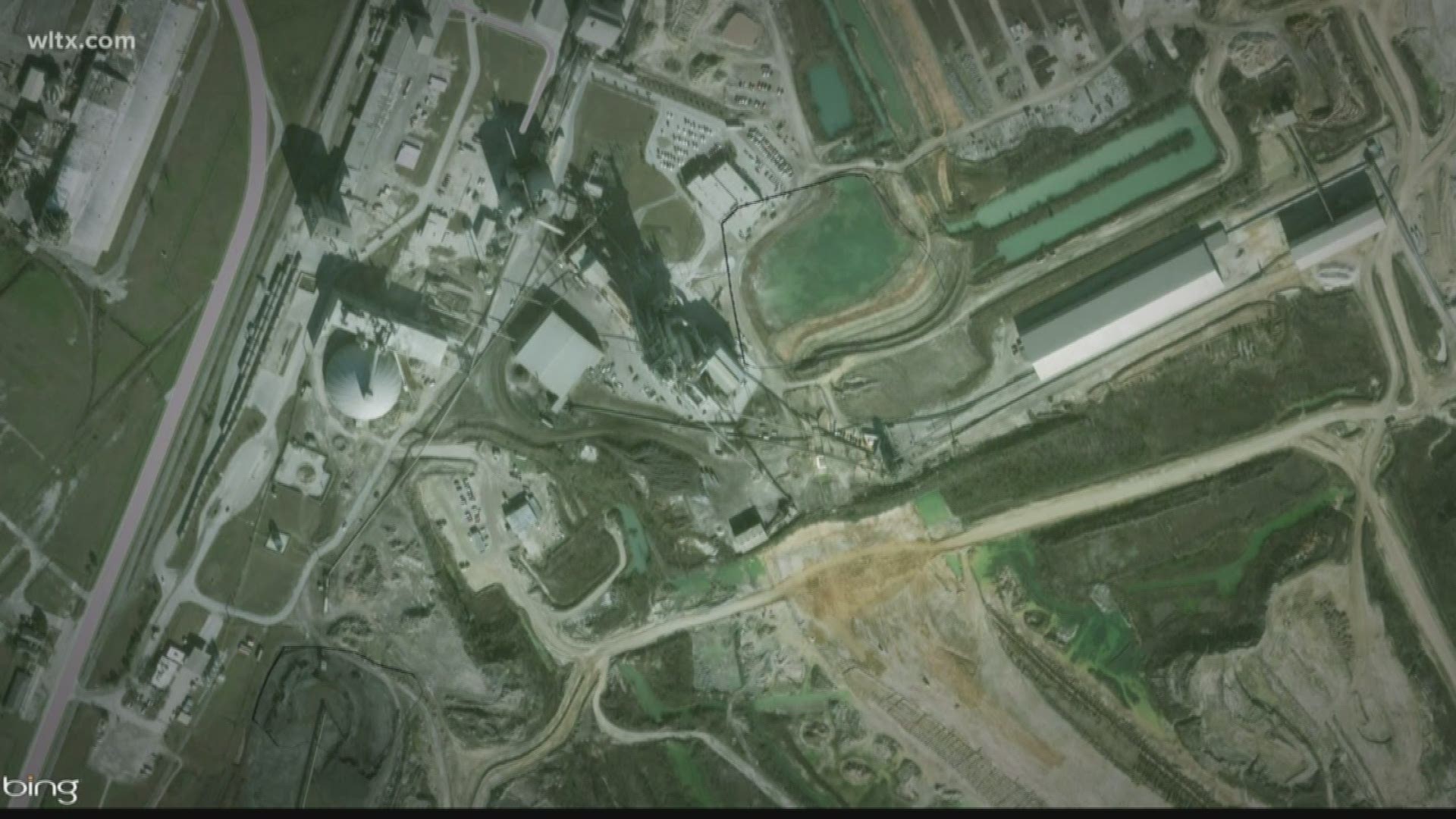 ORANGEBURG, S.C. — The Orangeburg County Coroner’s Office has identified a man who was fatally wounded in a work-related incident on Tuesday.

According to the Orangeburg County Coroner, the individual was fatally wounded in a work-related incident on Tuesday, December 3, 2019 at the Holcim Cement Plant in Holly Hill, SC.

Lennox W. Hinckson, 65, of Elba Drive North Charleston, SC was pronounced dead on the scene from injuries sustained in the incident.

According to the report, the Immediate cause of death is not available but the manner of death was deemed accidental.