Columbia Housing will move residents out of its Marion Street High Rise starting in May due to safety concerns and "obsolescence" of the building. 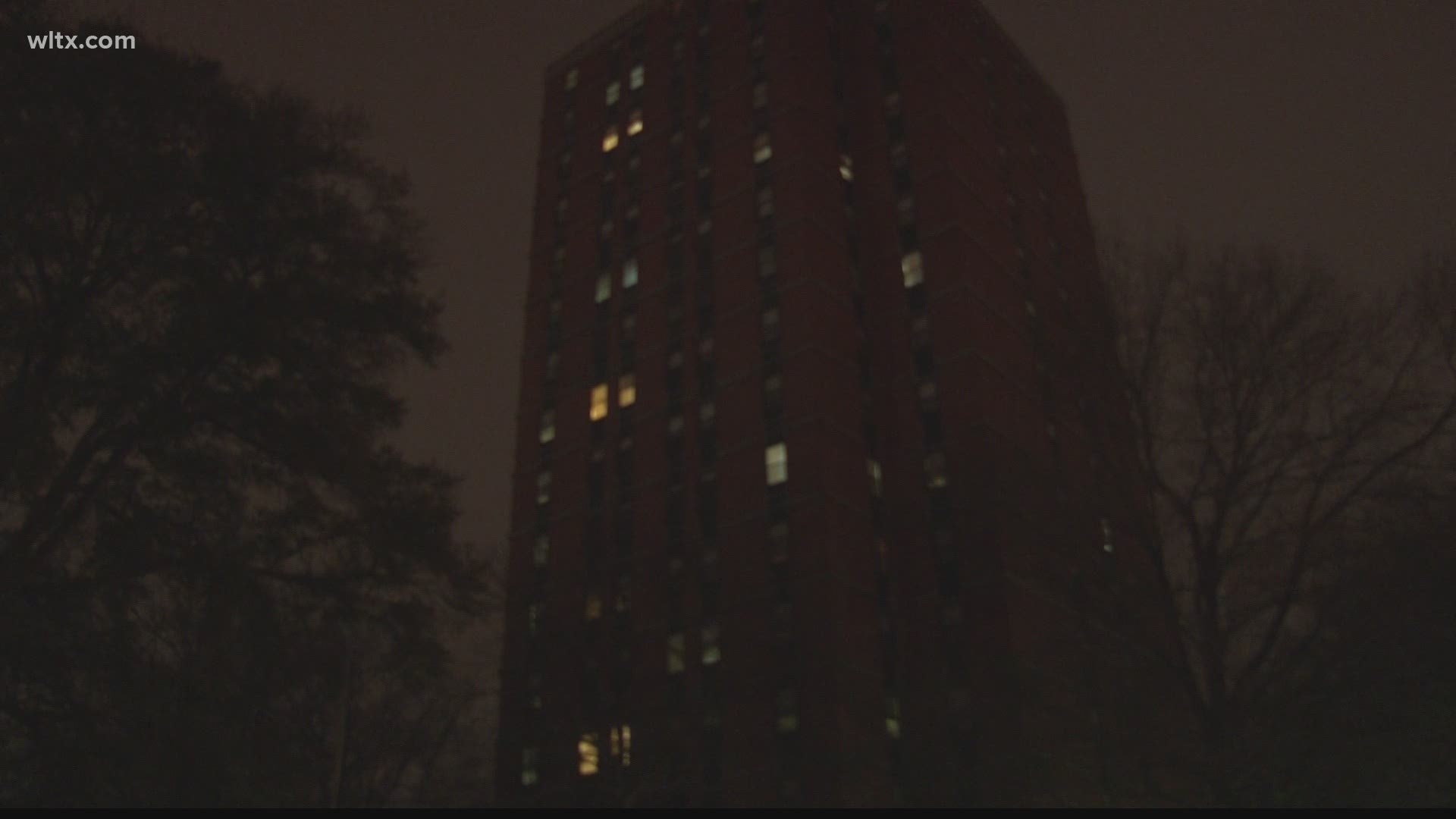 COLUMBIA, S.C. — The Columbia Housing Authority will move residents out the Marion Street High Rise apartments beginning in May due to safety concerns and "obsolescence" of the building.

Columbia Housing says it has taken a "long, hard look" at its real estate over the last year to determine what is necessary "to provide the best quality, safe, affordable housing to its residents." The agency says it expects to build new units and reposition and upgrade some of its current housing stock to meet that goal.

Built in 1975, the agency says the Marion Street High-Rise is at the top of their priority list. The agency said it's been talking for residents for several months to prepare them for the move.

In February 2020, Columbia Housing received the Comprehensive Needs Assessment Report of all building systems and components from the engineering firm hired to conduct the assessment and analysis.

Based on HUD's Total Development Cost schedule, the report projected the total replacement cost of the Marion Street property to be $20,261,404 and the estimated rehabilitation costs to be $16,040,024. Since rehab costs are estimated at 79.17% of replacement costs, the agency says the building meets HUD’s definition for obsolescence.

With that in mind, Columbia Housing CEO Ivory Mathews says it is best to move the building’s residents. “The safety of the 100+ residents at Marion Street is of utmost concern.

Matthews says 56 units at the Marion Street property are "vacant and uninhabitable" due to the leading water supply lines and sewer disposal lines. “All lines at the property are run through a block chase that was coated with a sulfur product used as a fire retardant at the time of construction of the building more than 40 years ago," Matthews said. The building also has many other deferred maintenance items. 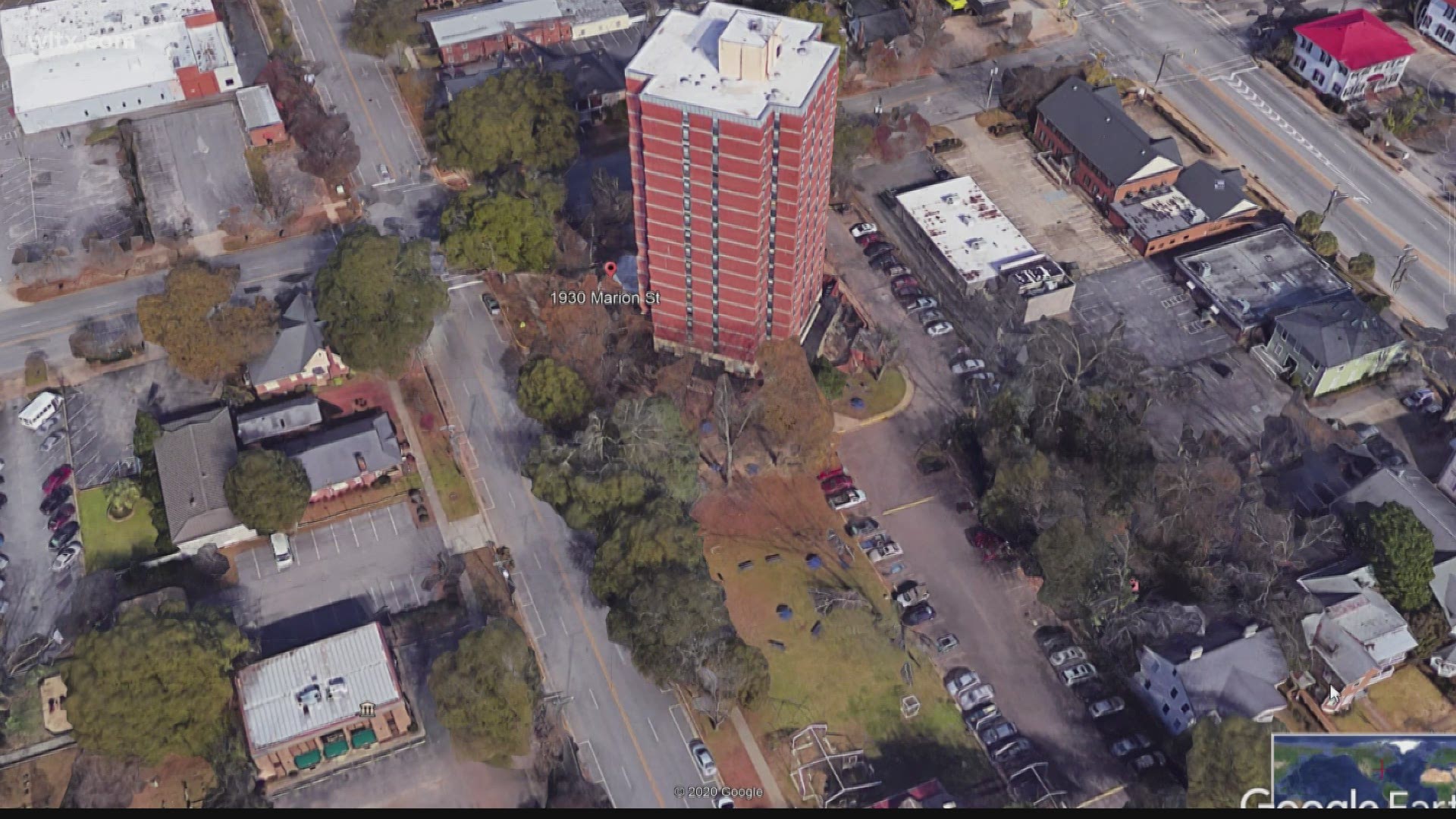 Columbia Housing expects to begin moving residents in May 2021. The agency says comprehensive needs assessments are being conducted for each resident to assist with the transition.

In partnership with Brinshore Development, the agency said it will develop new construction replacement units at its Carter Street property.