Marsh signed a plea deal last month that almost guarantees he will go to prison. 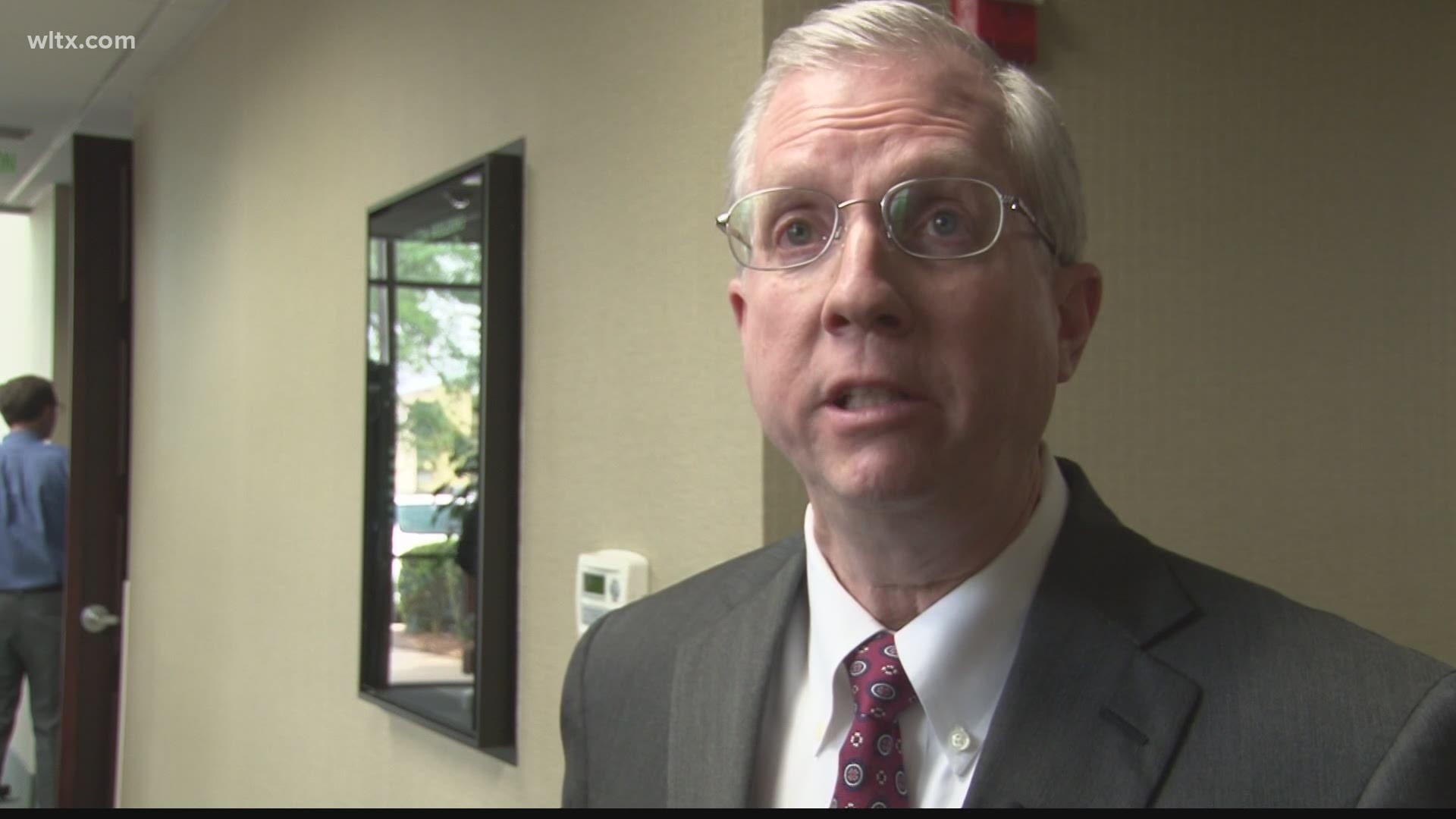 COLUMBIA, S.C. — The chief executive who spent billions of dollars on two South Carolina nuclear plants that never generated a single watt of power is heading to two courtrooms Tuesday to plead guilty.

Former SCANA Corp. CEO Kevin Marsh is scheduled to be in federal court at 10 a.m. Tuesday and then in state court at noon to plead guilty to state charges of obtaining property by false pretenses.

Marsh signed a plea deal last month that almost guarantees he will go to prison as prosecutors and defense attorneys agreed to a sentence of 18 months to 36 months behind bars.