Zynae Green spent her 7th birthday in the hospital, still facing a serious uphill battle after suffering from an electric shock some five months ago. The family now plans to sue. 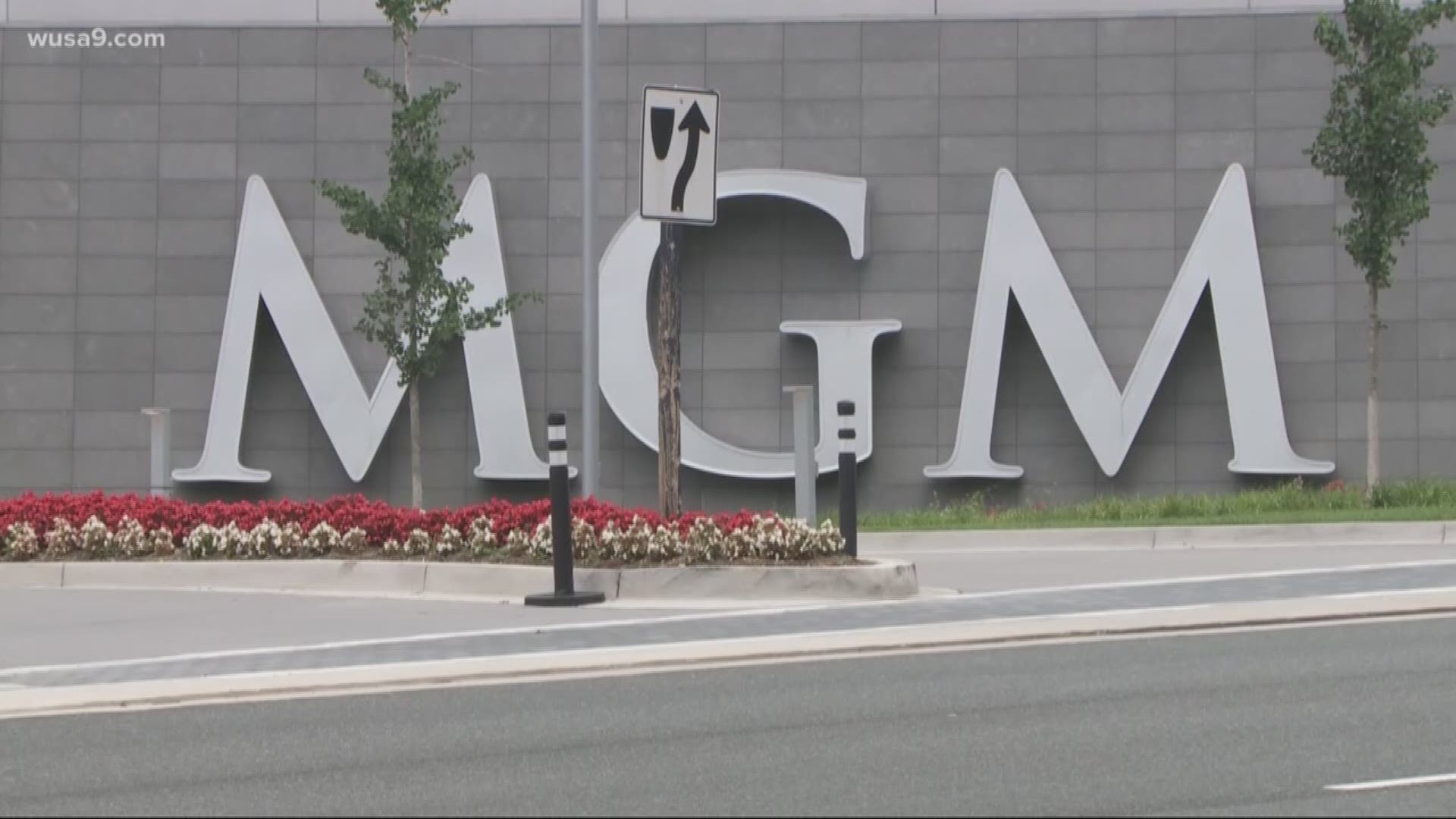 OXON HILL, Md. -- Zynae Green is “permanently and totally disabled,” according to a lawsuit filed Monday in Prince George’s County.

An attorney representing 7-year-old Green and her family filed the suit against MGM National Harbor, Rosendin Electric Inc. and the contracting company involved in the venue’s construction. The lawsuit stems from the severe injuries Green sustained when she touched an electrified LED hand rail by a fountain on MGM National Hard grounds last summer.

Green’s brother, sister and mother were also injured by that shock, as was a security guard.

Previous reports from the investigation into the incident say a failure had electrified the rail with 10 times the amount of power it actually needed to run the LEDs.

The lawsuit claims MGM National Harbor did not have a defibrillator available and that 7-year-old Green went into cardiac arrest after the powerful shock.

Her mother hasn’t granted an interview since, but she has been documenting some of their family’s struggle on Facebook.

On July 13, Rydricka Rosier, Green’s mother, posted, “Please pray for our little ZyZy (as) she (goes) through two procedures today…”

On August 29: “Please continue to pray for Zynae (as) she (goes) through her new journey at a rehabilitation center…”

Attorney Benedict Morelli says that rehabilitation center is in Baltimore, almost two hours away from their Calvert County home.

Baltimore is where Green receives “around-the-clock care and medication attention.” The 7-year-old is “permanently and totally disabled,” according to the lawsuit.

WUSA9 got a new and heartbreaking look at Zynae’s condition on Sunday when her mother posted cell phone video of her 7th birthday celebration. Green suffered severe brain damage. She has little movement in the cell phone video.

The family’s attorney claims the electrical inspector was urged to approve work performed, even if it wasn’t safe, so they could open the hotel as quickly as possible. And, the family and their attorney say, MGM National Harbor hasn’t done a thing to assist with growing medical bills.

Four members of the Calvert County family were injured in this incident Carlos Green Jr., 5, and Monya Rosier, 16, were both hospitalized for days as a result of their injuries.

Earlier this month, a county investigation focused on faulty wiring as the cause of a powerful electrical surge. The county’s director of the permitting department resigned days after he told reporters the work done on an outdoor light feature was not a system-wide problem but, rather, “one bad contractor and one bad third party inspector.”

The lawsuit spells out $75,000. Attorney Benedict Morelli said that’s a number they need to include in the lawsuit for legal reasons.

In a remote interview, Morelli said on Monday, they want MGM National Harbor to pay whatever it’ll take “to take care of Zynae Green for the rest of her life.”

MGM National Harbor responded to the lawsuit with a statement Monday.

“The incident at National Harbor was a tragic accident and we are all heartbroken that Zynae Green and her family continue to suffer. We are committed to continue working with the family’s representative to reach a resolution. In the meantime, we will respond to this lawsuit in the appropriate venue, which is in court,” said Debra DeShong, SVP, Global Corporate Communications and Industry Affairs.