A wish for understanding and acceptance: Midlands Asian community believes education is the key

Members of the Midlands Asian-American community talk about the recent violence and shootings in Atlanta. 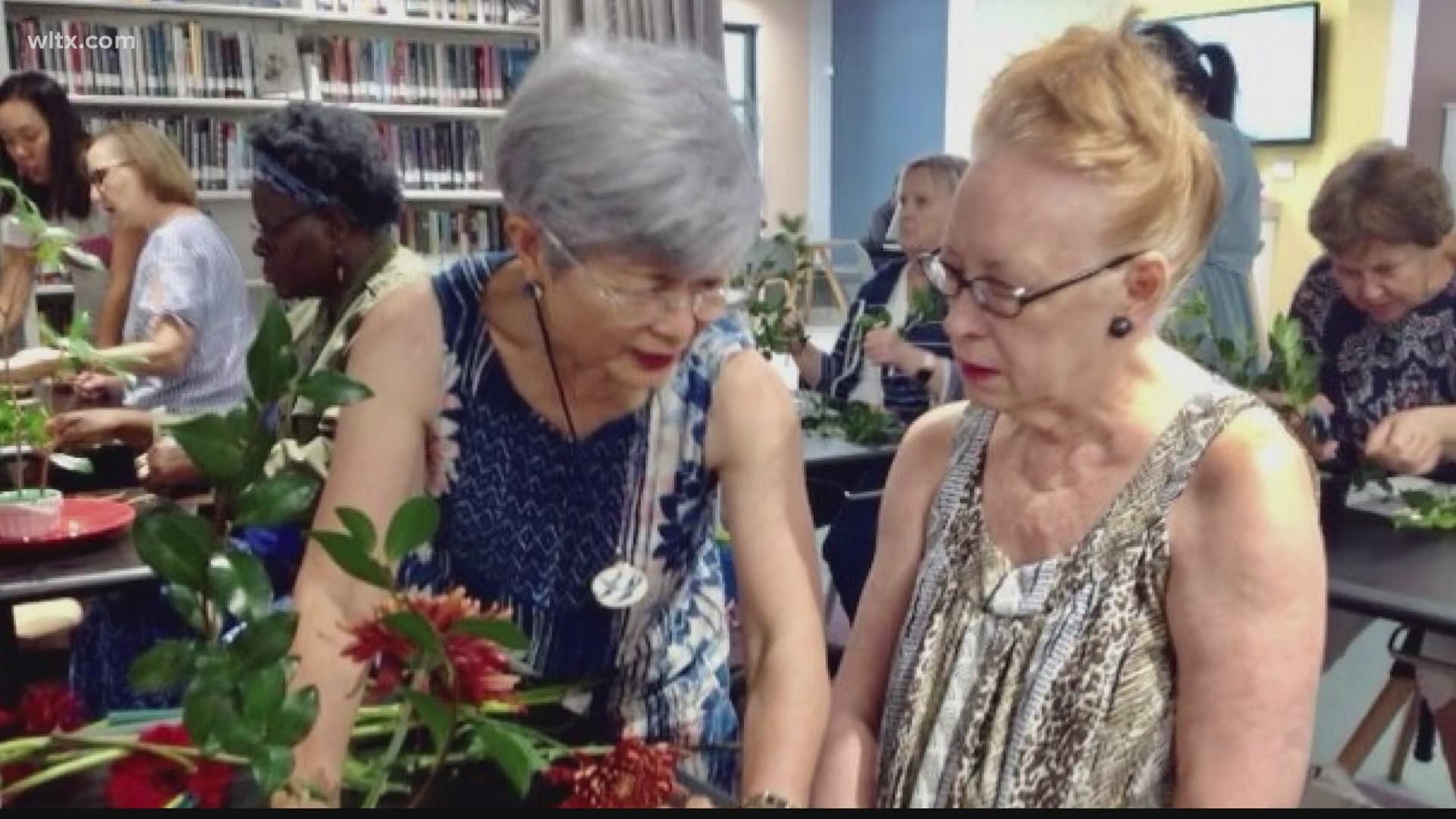 COLUMBIA, S.C. — On March 16, a gunman in Atlanta, killed eight people at three businesses, six of those killed were Asian women.

An elderly Asian woman in San Francisco was punched in the head while she was standing on the street.

Events like these, and others, highlight some of what is happening across the county to members of the Asian-American community.

Many in the Asian-American community believe these issues go deeper than surface-level verbal hate and violence and spoke out about it and what they think is key to a better understanding.

Educators in the Asian-American community talked about their personal experiences living in the United States and some of the discrimination they have faced.

“I feel a mutual understanding is not there," says Lin Ko who first came to the United States in 1989. She spent 23 years working as a branch manager for the Richland County Library.

“When I first came here, I was making a cup of tea," Ko says, "I had tea leaves in a glass cup and one of my coworkers asked 'who is cooking spinach in the cup?' That immediately clicked with me- ‘I need to do something.’”

Ko says over the years many people were surprised to see a petite Asian woman working as the manager, but most were very nice.

While she was at the library, she spearheaded multiple multicultural programs to help with the understanding of Asian culture including the Let's Speak English Program that still continues after she retired seven years ago.

Credit: Lin Ko
Lin Ko during her time with the Richland County Library.

“I try to show people that in the East, we do have cultures that may be different from yours, but they have the same value," Ko explains, "We have to recognize that the value system in every culture may be slightly different but the love for human beings- we all have that love. It’s the same.” 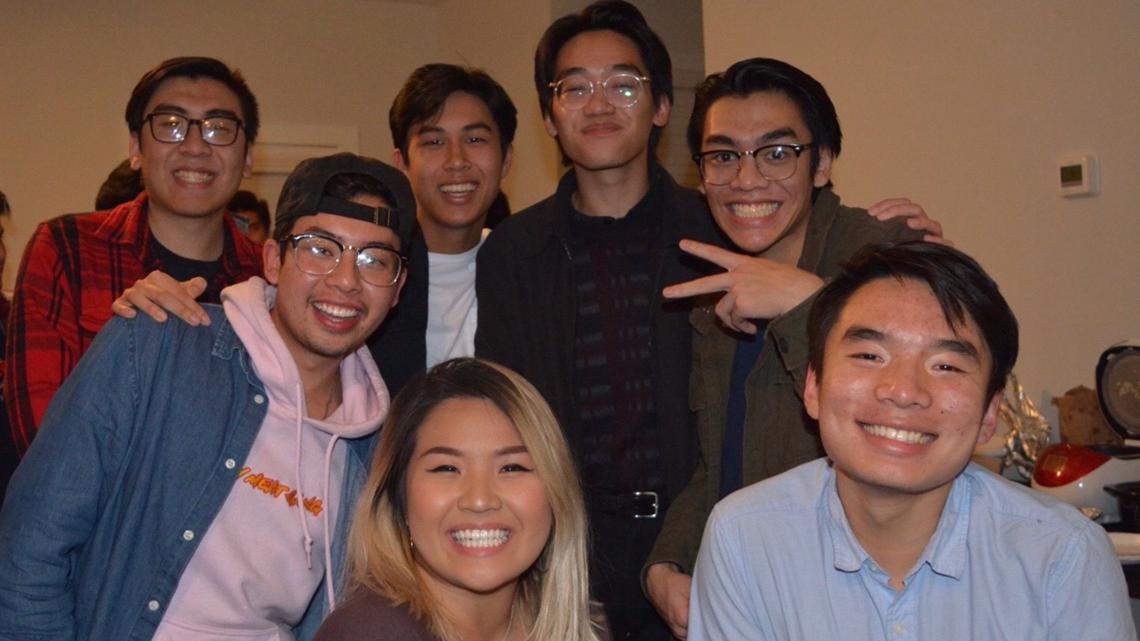 Recently, he received an email with the subject along the lines of 'all pandemics from the past 100 years have come from China.'

“When people say ‘go back to Asia,’ ‘go back to China,’ they don’t realize a lot of us are born here, a lot of us have come to this country by choice. This is our home," Dr. Zhu says.

In the email, they CC'd around 200 government emails. Wake Forest officials later told him they were sorry and stand behind him in condemning anti-Asian hate.

He says over the past few years, he’s had trouble explaining to his 10-year-old why Asian-Americans have been the target of hate, “And in the mass shooting in Atlanta, most of the people who were victims are from Asia. So she asks me those questions and I don’t know how to answer those questions.” 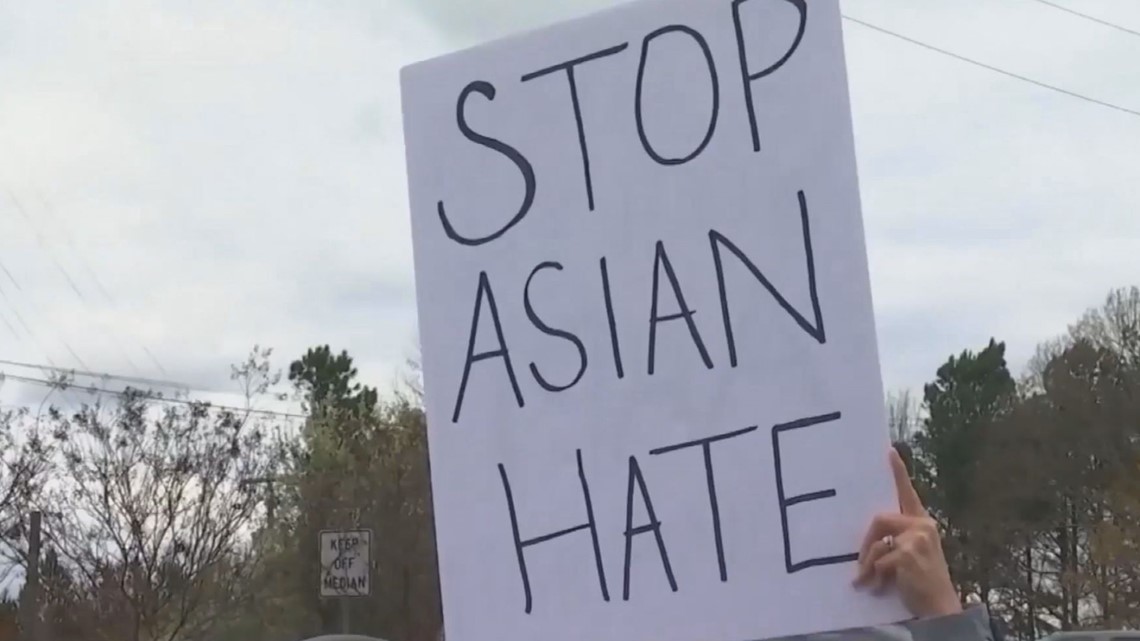 Combatting Asian hate in the Midlands
After the recent mass shooting in Atlanta, organizations are working to educate and change policy relating to racial-hate. COLUMBIA, S.C. - After a nationwide surge in hate crimes against Asians over the last year, including a recent mass shooting in Atlanta, people across the nation want to know what's being done in SC to combat hate against the Asian American and Pacific Islander (AAPI) population.

Amy Lu is the principal of the Columbia Chinese School. She wishes people would "see with their eyes and listen with their ears" and participate in Asian community cultural events to address the disparages in understanding. Lu describes Chinese-Americans as, "kind, hardworking people."

Ling Wang works for the University of South Carolina recruiting international students, “Recently the biggest challenge to me is how to explain to the potential students in China and their parents, that we’re still a family of love, we’re still a country that is welcoming to immigrants.”

“It’s very important for education that we understand each other," Dr. Xian Wu, a mathematics professor at UofSC said.

Dr. Wu became a professor over 30 years ago in 1988, "in the past few years because of the politics, the attitude seems to have changed. Because of the misunderstanding, they don’t trust you.”

“I feel frustrated. I feel bad," explains Junlan Li, a doctoral candidate at UofSC and Dr. Zhu's wife, "Because we are afraid or we don’t want to speak up because staying peaceful is part of a culture. Being silent won’t help anything. Being silent will only get things worse.”

Li is working with others from this group of people to do something about AAPI discrimination. They’re organizing a group that will promote Asian culture and to help younger generations to develop leadership skills.

“The seed of equity should be planted in children’s minds from early education," explains Li, "before their worldview has been shaped by the society- breakdown the stereotypes of minorities and genders. Education is the key.”