The first Metallica concert of 2020 will be shown at drive-ins across the U.S., including three in South Carolina. 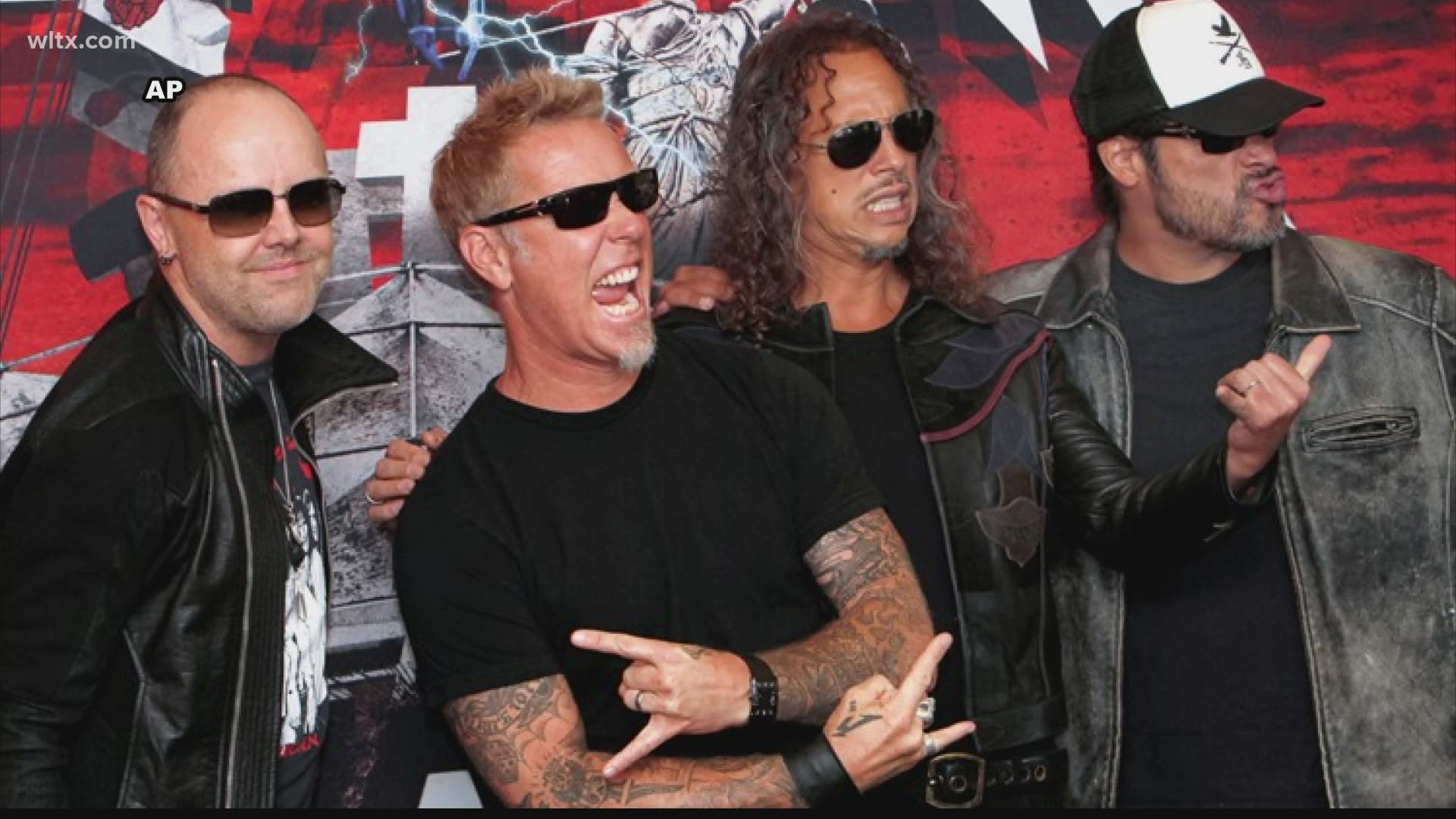 The first Metallica concert of 2020 will be shown at drive-ins across the U.S. and Canada on Saturday, Aug. 29.

The first in a series of Encore Drive-In Nights, organizers said the one-night-only event promises a full Metallica set and will "go down as one of the most unique and memorable Metallica experiences of all time."

The event will also include a special guest performance by Three Days Grace.

Every ticket purchase also will include four digital downloads of Metallica's album S&M2, the "long-awaited album documenting the two historic concerts that reunited the band and San Francisco Symphony for the first time in 20 years."

Tickets go on sale Friday, Aug. 14 at 12 p.m., according to Ticketmaster's website. They cost $115 per vehicle, with up to six people allowed per vehicle.

We’re bringing the Metallica live experience to a drive-in theater near you on August 29 with a concert filmed for the big screen, presented by @encoredrivein! Tix go on sale Friday, 8/14 with a Fifth Member presale on Wednesday, 8/12. Visit https://t.co/USlKNdaEll for more info. pic.twitter.com/AiD8sPe4IS

> Click HERE for a map of participating Metallica locations.