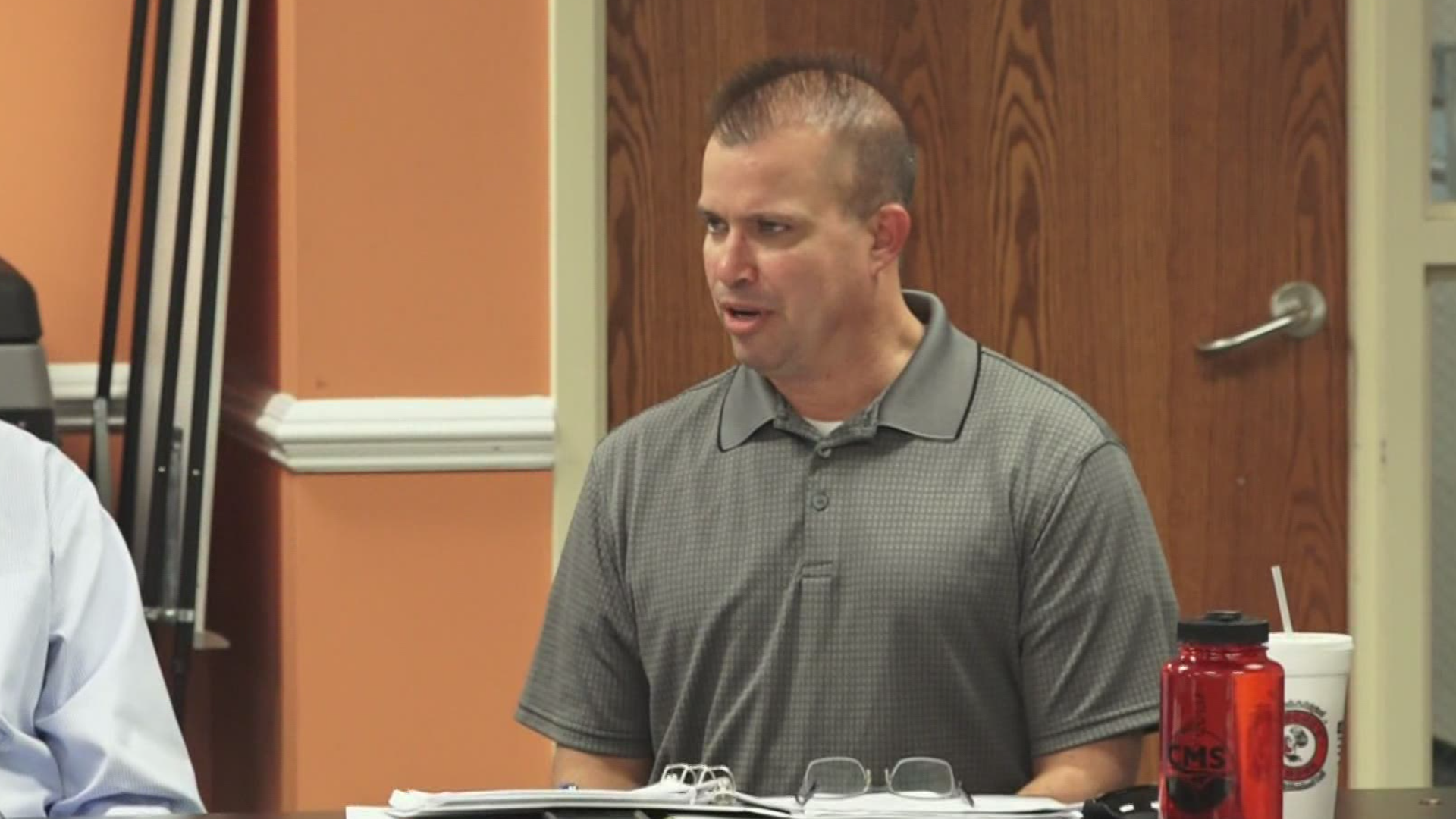 COLUMBIA, S.C. — The director of Richland County's Transportation Department, the agency in charge of the county's penny tax program for roads projects.

News19 obtained an email sent from Richland County Administrator Leonardo Brown to councilmembers late Wednesday afternoon, informing them that Michael Niermeier had been terminated and relieved of his duties immediately. WLTX has also put in a request from the county to get this same document and others relating to the decision.

Brown did not say in the letter why the separation with Niermeier was made, but said the effort to find his replacement had already begun. "I will continue to move forward with the transition process by hiring a Professional Engineer to lead the Transportation Department," Brown wrote.

Later, Brown spoke to News19's Darci Strickland, and while he didn't address the specific reasons for the dismissal, he did say he's been working for months now to transition the agency to be under public works.

"It's all been about how we continue to transition this program into a direction that reflects the effective and efficient utilization of taxpayer dollars," Brown said.

Brown has been county administration since 2019.

The penny tax was passed by voters in 2012 to fund improvement in road projects. But according to the South Carolina Department of Revenue's final audit report released last year, funds were misspent. The audit reviewed all penny tax revenue expenses from May 2013 to May 2018.

Funds from the penny tax program are supposed to be used on highways, roads, bridges, mass-transit systems and other transportation related projects. But SCDOR says Richland County instead spent that revenue on ineligible things like legal expenses, hiring outside PR firms, and operating expenses such as buying media ads and car.

The audit said Richland County needed to pay back the penny tax fund $32.4 million in ineligible expenses. The County Council disputed some of the findings of that report.

The county had used a separate company, called the Program Development Team, to manage the penny tax through the end of 2019, but the county allowed that contract to expire. They then took control of the management of the program.