Dog found in Michigan, reunited with Florida owner, 7 years after being stolen

In 2014, Sgt. Pepper, a Yorkie mid dog, was stolen in Florida. In June 2021, the little dog was found in Charlotte, Mi., thanks to it having been microchipped. 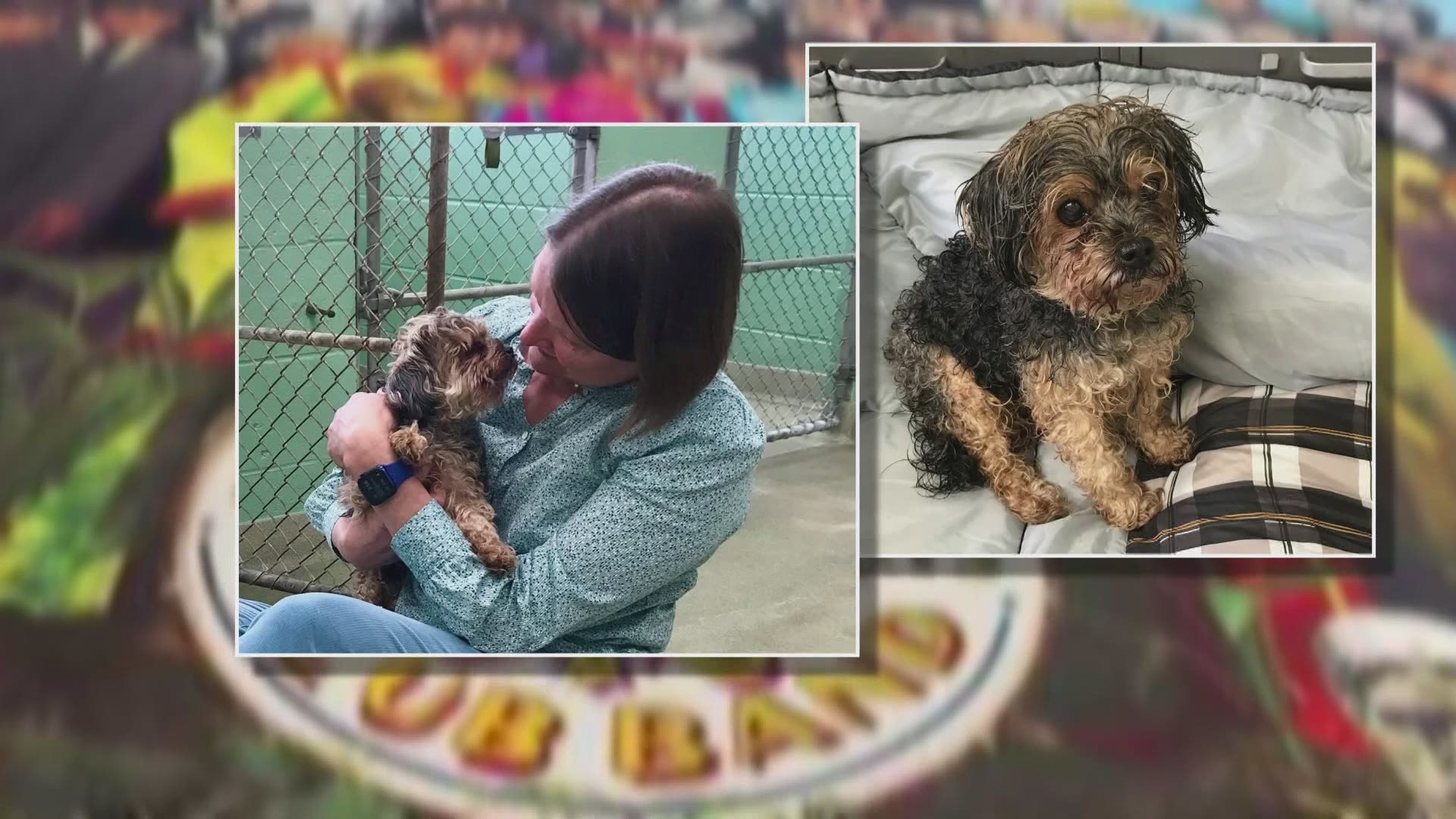 For example, a sock balled-up under the couch; the car keys pulled out from behind the washing machine, or, the cell phone that always seems to have legs and a mind of its own.

Not everything lost is easy to find. Sometimes it has to take several years to find what you're looking for, then find out that it's been discovered 1,000 miles away - in Charlotte, Michigan.

When the week began at the Eaton County Animal Control facility, there wasn't much out of the ordinary. A few calls about stray animals were called in, microchips were scanned and the pets were returned to their rightful owners.

Until a call came in about a stray dog spotted on the south end of town.

"When our officer got there, they found a little Yorkie mix dog," said Rebecca Neal, who is the lead animal control officer for Eaton County Animal Control.

Credit: Eaton County Animal Control
Sgt. Pepper, a Yorkie mid dog, was reported as stolen in Florida in 2014. Seven years later, he was found in Charlotte, Mi., and reunited with his owner.

The dog was brought back to the shelter and immediately scanned for a microchip.

"The dog did in fact have a microchip and the information retrieved from it came back to somebody in Florida," Neal said.

She contacted the person in Florida, who was stunned when she heard the news.

"She informed us that the dog had been stolen in 2014," added Neal. "She had updated her microchip information as current as 2020, so that tells me she definitely had not lost hope."

The dog's owner, who remains unidentified, bought a plane ticket and flew from Florida to Michigan, then arrived at the Eaton County Animal Control facility to be reunited with Sgt. Pepper.

"We definitely could see a change in [Sgt. Pepper's] personality when he saw her," said Neal, who was present for the reunion. "I really do think that the dog remembered her."

Credit: Eaton County Animal Control
The Floirda owner who reported Sgt. Pepper as stolen in 2014, flew to Michigan to be reunited with her dog 7 years and 1,000 miles since last seeing him.

The owner flew back to Florida on Thursday, July 1.

"The moral of this story is if you have your pet microchipped, hope is always still on the table," Neal said.