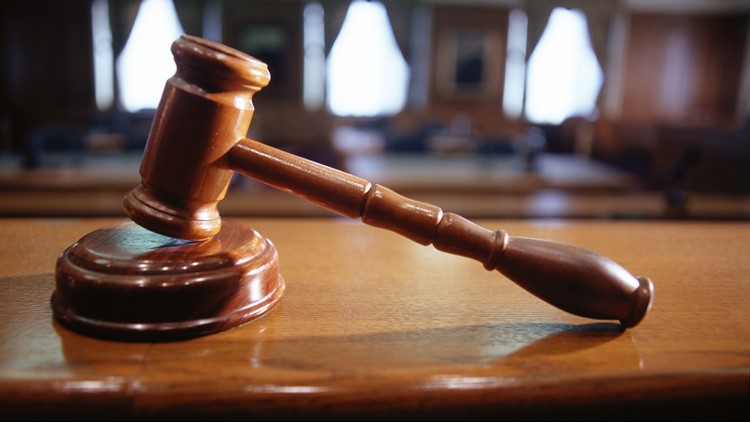 2 sentenced in alleged Michigan plot to kidnap, kill a child

COLDWATER, Mich. (AP) — Two people have been sentenced for their roles in a plot that sought to kidnap and kill a child in southern Michigan.

A Branch County judge on Monday sentenced 33-year-old Talia Furman and 37-year-old David Bailey, who had pleaded guilty to charges of conspiracy to commit first-degree criminal sexual conduct and conspiracy to kidnap.

MLive.com reports that Furman and Bailey were both sentenced to 25 years to 50 years on the conspiracy to commit first-degree criminal sexual conduct charge and up to 50 years for conspiracy to kidnap. Those sentences would be served concurrently.

They're among four people prosecutors say plotted last summer to kidnap a child at a county fair or parade in southern Michigan and then rape, torture and kill the youngster.

No child was actually kidnapped.

Other headlines on 13 ON YOUR SIDE: