Refugees are often unable to fully communicate when they enter the United States, but some in the Midlands community are trying to change that. 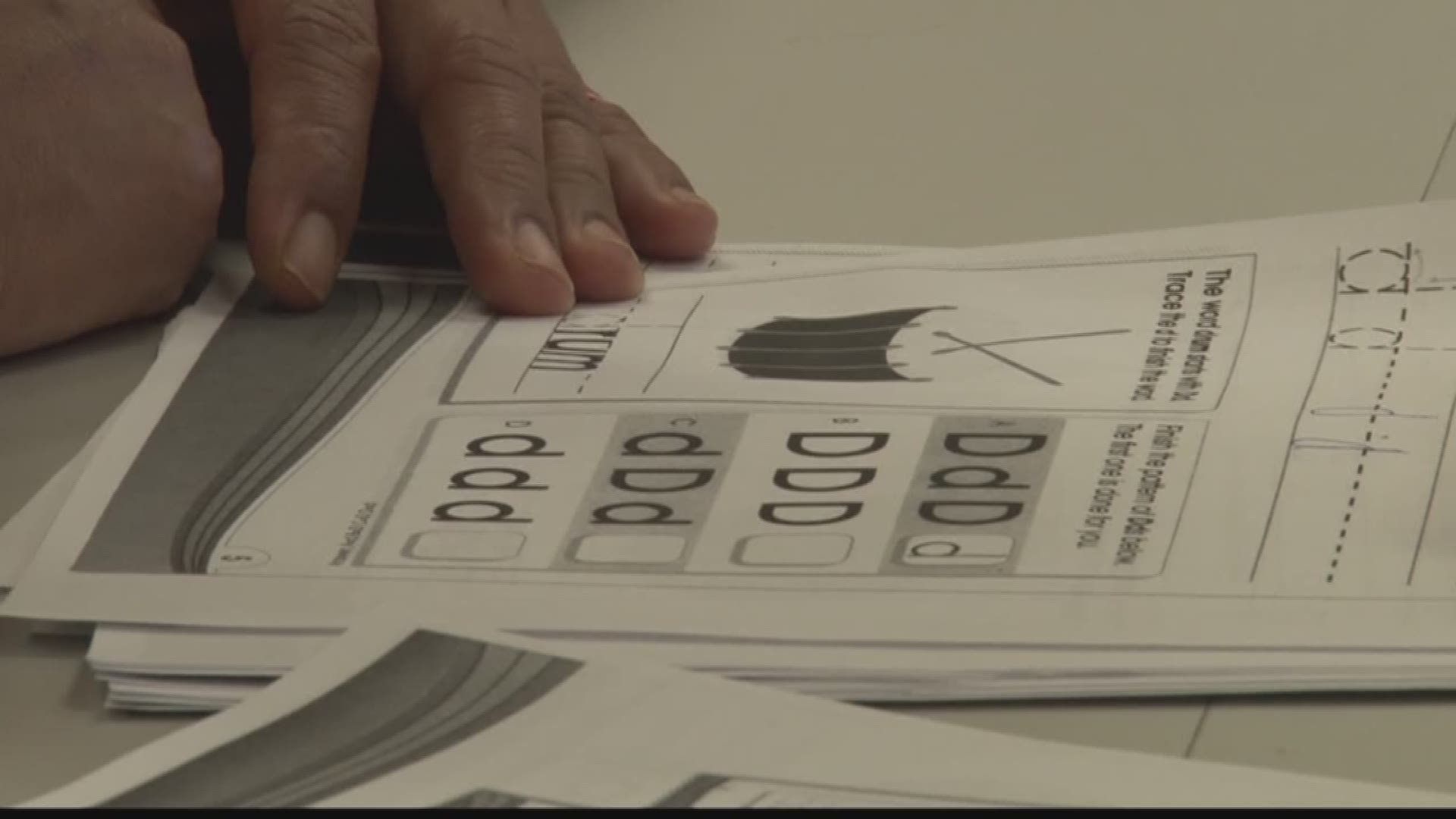 Columbia, SC (WLTX) - Refugees are often unable to fully communicate when they enter the United States, but the Carolina Survivor Clinic is teaching many of the refugees in Columbia how to better speak English.

Every Monday and Wednesday John Makarios studies at St. Andrews Park in Columbia.

Makarios is refugee from the Democratic Republic of the Congo and for the last seven months he's been learning how to better communicate.

"We've been working with John since his arrival," Cal Hillsman said.

Hillsman runs the class, which is just one part of the Carolina Survivor Clinic.

"It's a physical and mental health care clinic, but we also believe in community programs," Hillsman said.

The clinic is free and helps refugees from all around the world.

"We try to create conversational cues, so we get volunteers from all around the community to come in and speak with refugees," he said.

Alexis Vetack is a student at the University of South Carolina.

"To see that they're improving through this English class that we've put together, and having volunteers that come out and just put in an hour of their time, (and) they're improving as the weeks go on. That's really incredible," she said.

John talked about the types of fruit he likes to eat.

"To see someone flourish like that, it's learning a language, but also connecting with others, is amazing," said Hillsman.