Midlands community reflects on the legacy of Chadwick Boseman

Many people talked about the lessons Boseman taught them and how they believe he will be an inspiration for generations ahead. 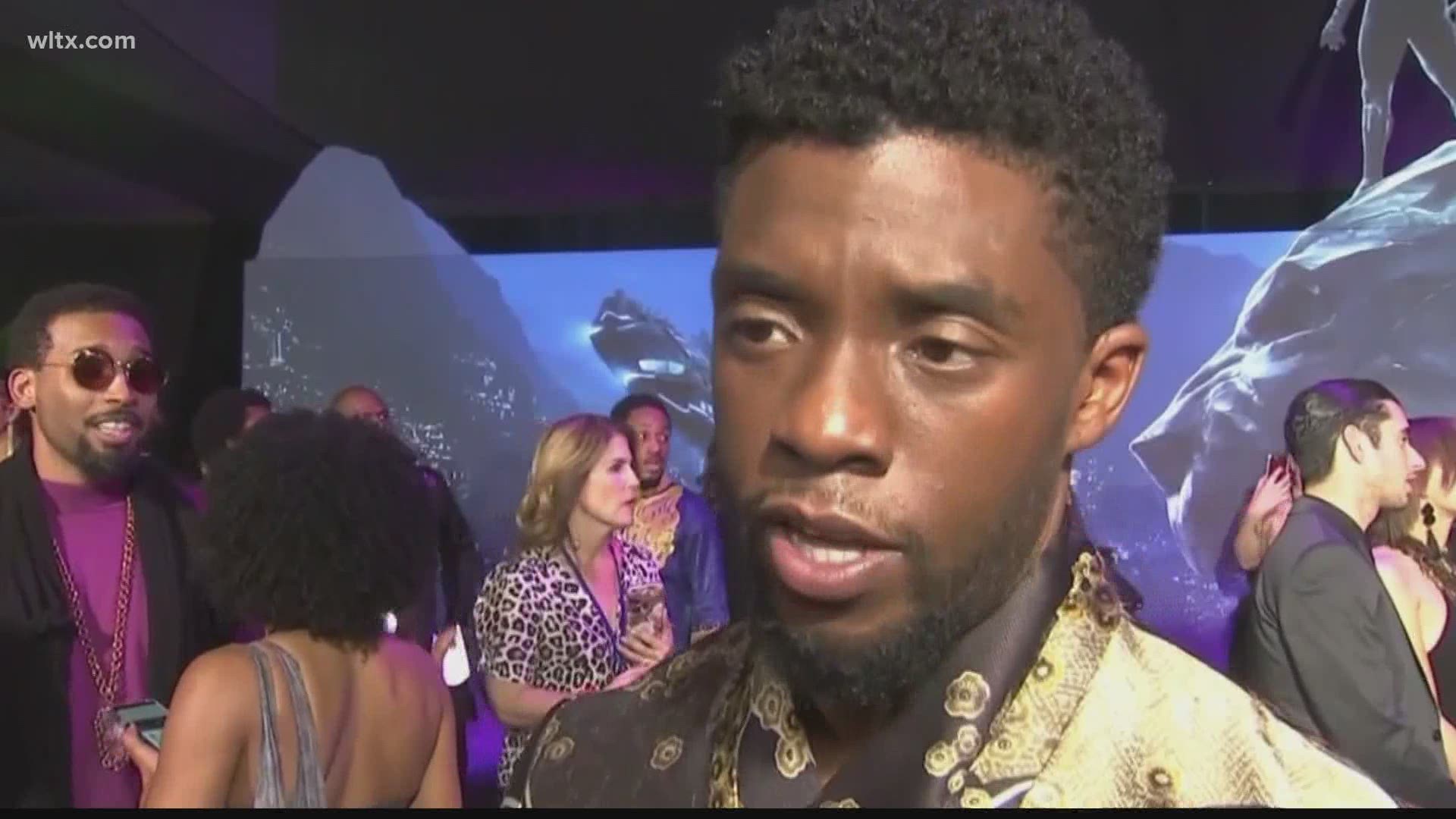 COLUMBIA, S.C. — Recently, movie theaters have been able to open back up for the first time during the pandemic. Many people are heading back to watch new releases.

With unforgettable movies, comes the big names who star on the big screen. One name on everyone's mind as they returned to the theater on Saturday was Chadwick Boseman.

The actor, who was raised in the Upstate in Anderson County, passed away on Friday at the age of 43 after a four-year battle with cancer.

He was best known from for the lead role in Black Panther, which was the third highest grossing film in the U.S. all-time. He also portrayed Jackie Robinson in 42 and James Brown in Get On Up. 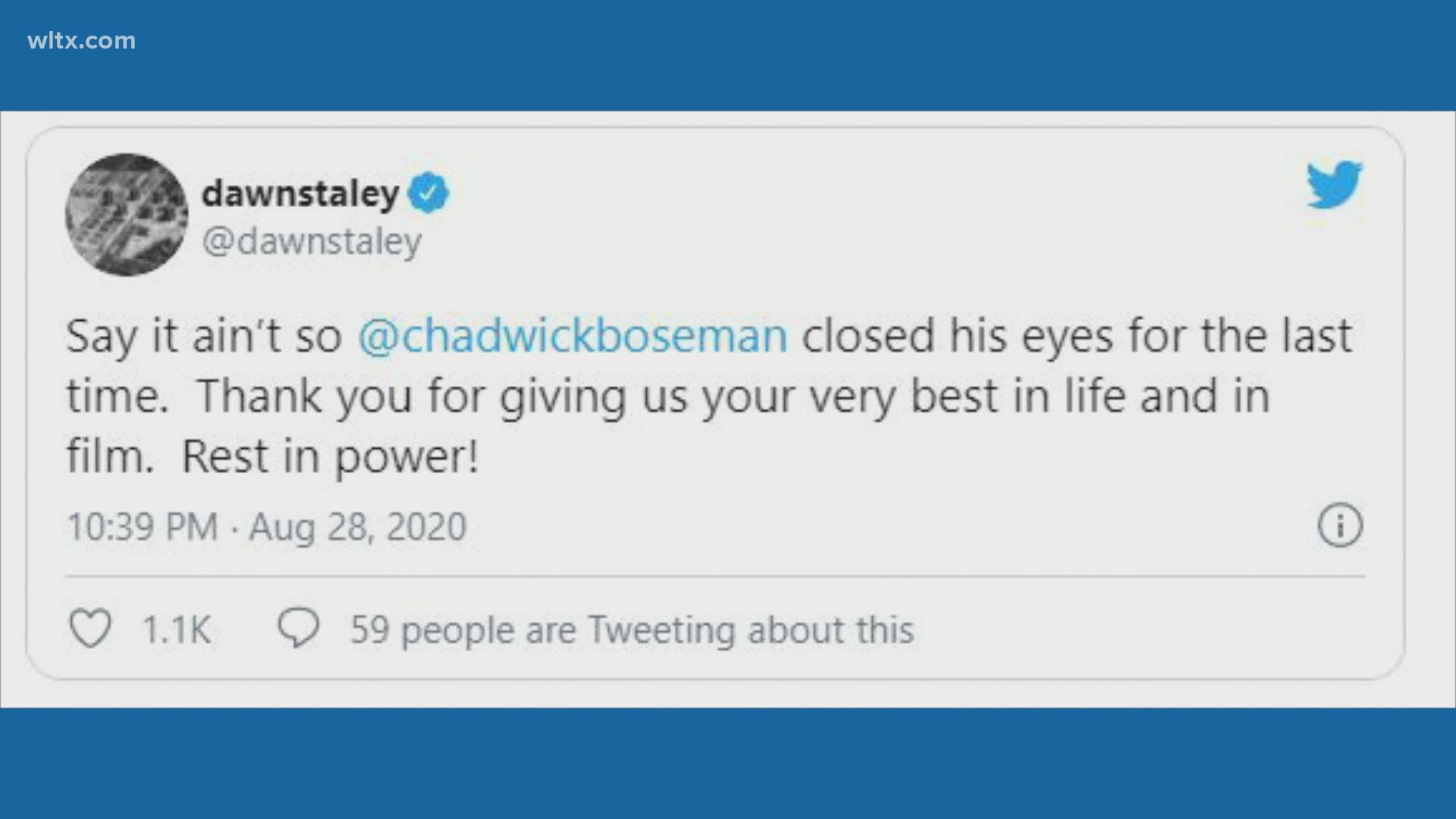 While he'll be remembered for the roles he played, people will look back on the impact he made on society and the lessons people took away.

"The first movie I'd ever seen him in was Black Panther. He was a good actor," said Quinton Melton. "Sorry for the family's loss. That shouldn't happen to nobody. I know he inspired a lot of people throughout his acting career."

Catherine Smith believes Boseman will be an inspiration for generations ahead.

"He just shed light that we also strive for the best. All his roles and all the movies he played so far were the superhero, the good guy. It's good for them to shed light on that, on the black community. A lot of the time, they make us look or movies will shed a negative light and he brought positivity and inspired a lot of kids. Power to him."