"I didn't feel like I deserved it," says $300K lottery winner

The Midlands man buys three scratch off tickets and one is the big winner. 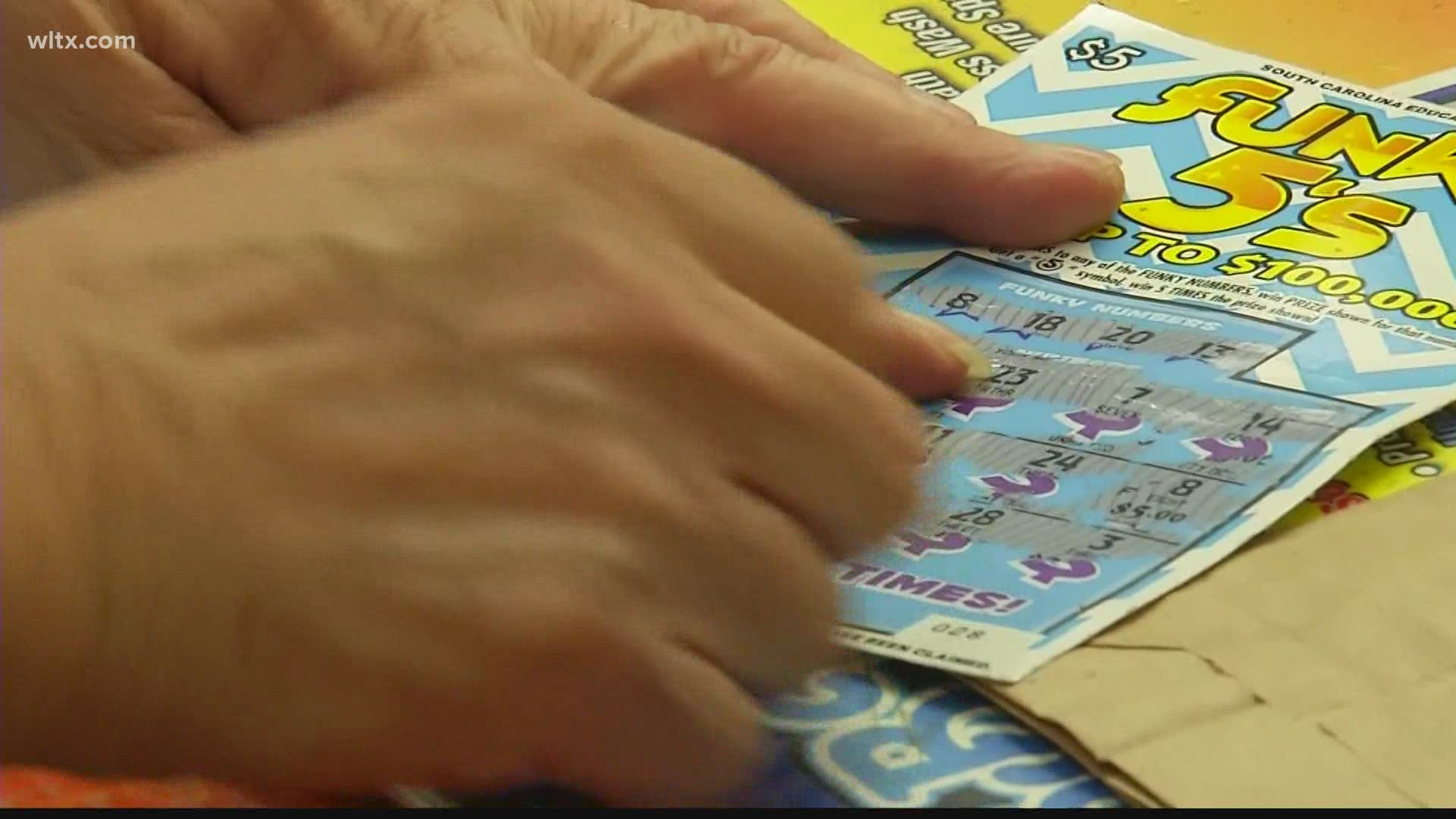 After a few tough years a Midlands man says his luck changed when he played the Lottery at the Corner Pantry in Pelion and won $300,000.

The winner, who does not wish to be identified, stopped at the store on Pine St. and bought two scratch-offs winning $10.  He says something told him to go back in the store and get another ticket.

That $10 ticket won him the six-figure payday.

“It was an emotional moment for me,” the winner described.  “I didn’t feel like I deserved it. I am so grateful.”

As for his plans, the winner says he wants a normal life.  “I’m the same person I was before I bought the ticket,” he said.

Corner Pantry #155 in Pelion received a commission of $3,000 for selling the claimed ticket.