Brent Garcia was last seen at his cousin's house on Ithica Dr. in Sumter on December 26. 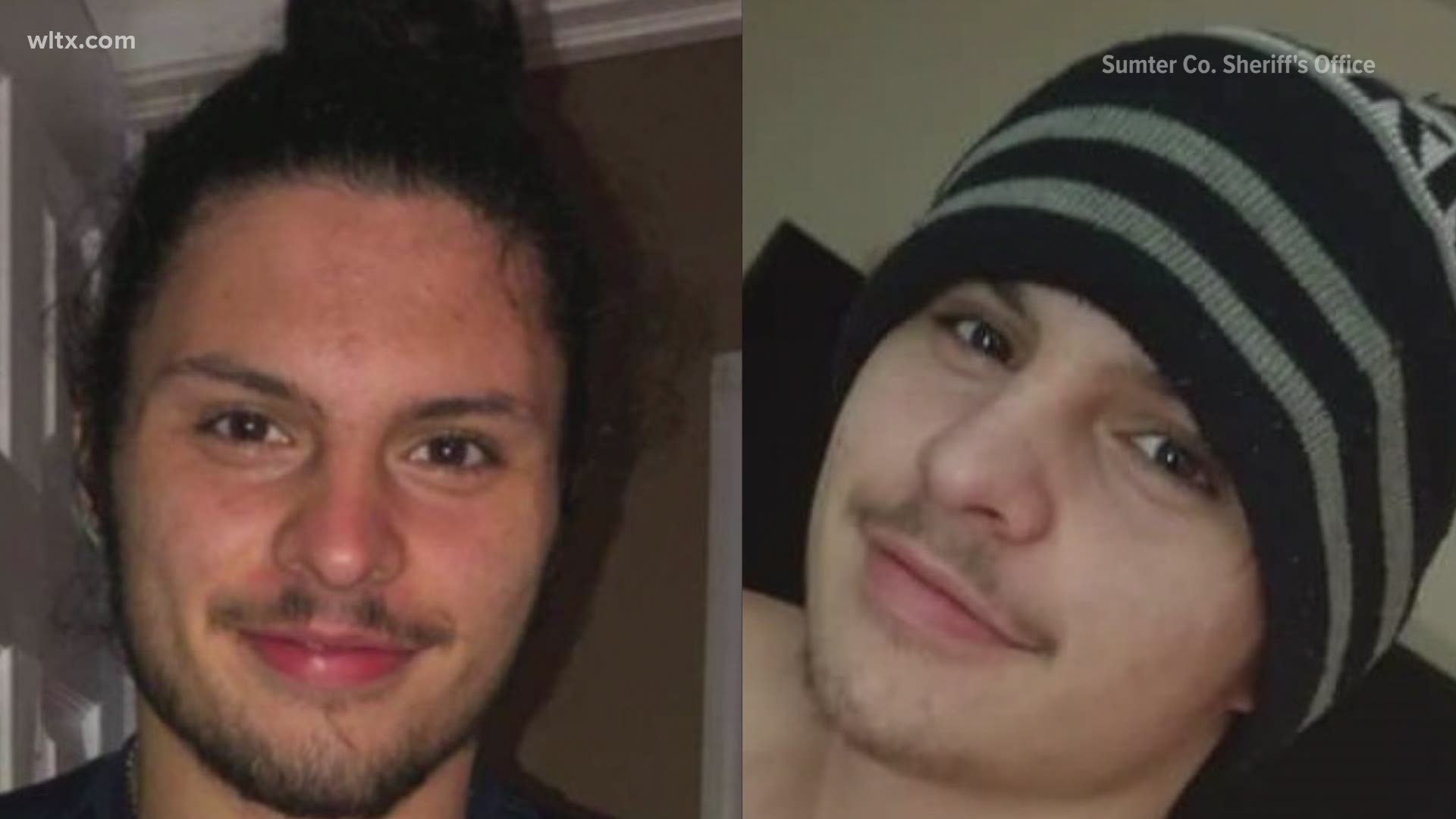 Brent Garcia, 18, was last seen on December 26 at a relatives house on Ithica Dr. in Sumter.

Angel Brown and Leo Garcia, the 18-year-old's parents, have spent the last six days missing and searching for their son.

“He spent the night at his cousin's house on Ithaca Dr. that night and the last he was seen was about 7 o’clock that Saturday night," Angel and Leo said "We don’t know if he walked off, if he was picked up… it’s been a living nightmare.”

Garcia is described as being 6 feet tall and 170 pounds. He has long dark hair that is usually pulled back, and facial hair.

His mother said this isn't common behavior for her son, and it's as if her son vanished.

“If anyone knows Brent, [they] know that he has never in 18 years gone without contacting one of us," Angel said, "especially his mama, nanny, brothers, sister- never missed contact. Never over 24 hours.”

People got together to search wooded areas near where the teen went missing for any sign of him.

According to the report, he was last seen in a dark hoodie, grey sweatpants and black and white tennis shoes.

Deputy Adrienne Sarvis of the Sumter County Sheriff's Office said they are using all resources available to them in the search.

“We’ve been working diligently on this case using every resource that we have available to us. We’ve searched by air, we’ve had our K9’s and we’ve also had deputies and investigators on the ground searching areas based on information that has been provided to us.”

Brent is around 6 feet tall with long thick black hair that he usually keeps pulled back. He has tattoos on his hands. If you may have seen him or have any information that could help locate him- contact crime stoppers at 1-888-CRIMESC @WLTX pic.twitter.com/WYjBUX6MyZ

Both law enforcement and Brent’s family is encouraging anyone with information to contact the Sumter Sheriff’s office directly (803-436-2774) or report it anonymously through Crimestoppers (1-888-CRIMESC.)

The family would like to thank everyone who has rallied around them to help bring their son home.