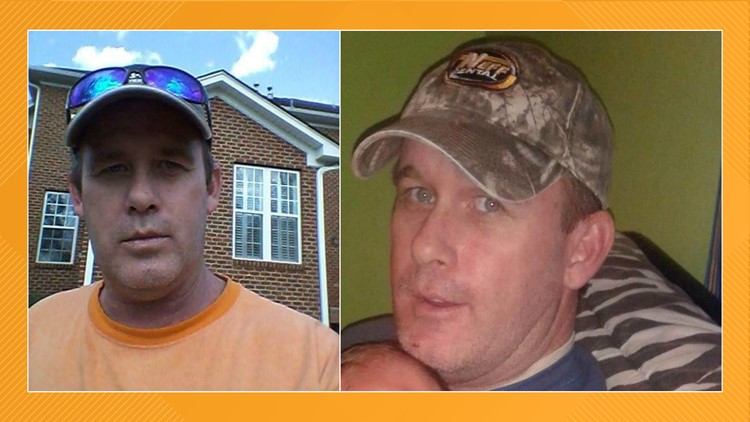 ANDERSON COUNTY, S.C. — A missing Upstate man considered endangered was found on Tuesday and passed away during subsequent treatment, according to the Anderson County Sheriff's Department.

While Singleton was initially responsive to EMS personnel, deputies say he later passed away while being treated at the hospital. No other details were immediately available.

On Sunday, Anderson County deputies had asked the public for help in their search for Singleton.