Family members had said they had not heard from Devontae Sims and he didn't show up for work Monday morning, which is unusual. 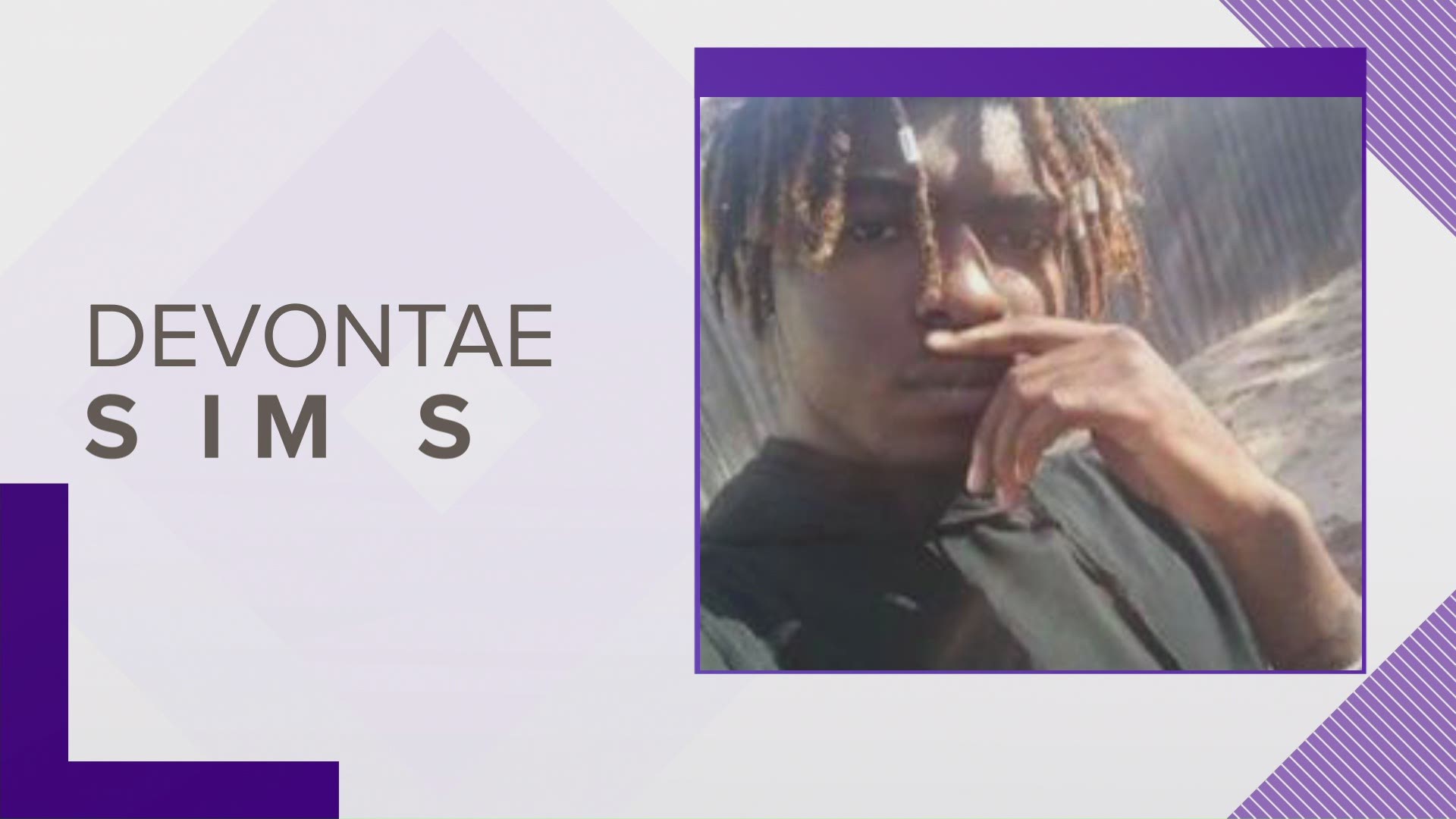 SUMTER, S.C. — The Sumter Police Department says a man who'd been reported as missing has been found safe.

Police say 23-year-old Devontae Sims was located and is back home. They did not provide further details on where he was while he was missing or how he was found.

Sims has been reported missing on Monday and was last seen leaving his Sumter home Friday night.

Family members were worried because they had not heard from him and that he did not show up for work Monday morning, which is unusual.