Gatlinburg mountain coaster rider injured after flying out of car; incident under review 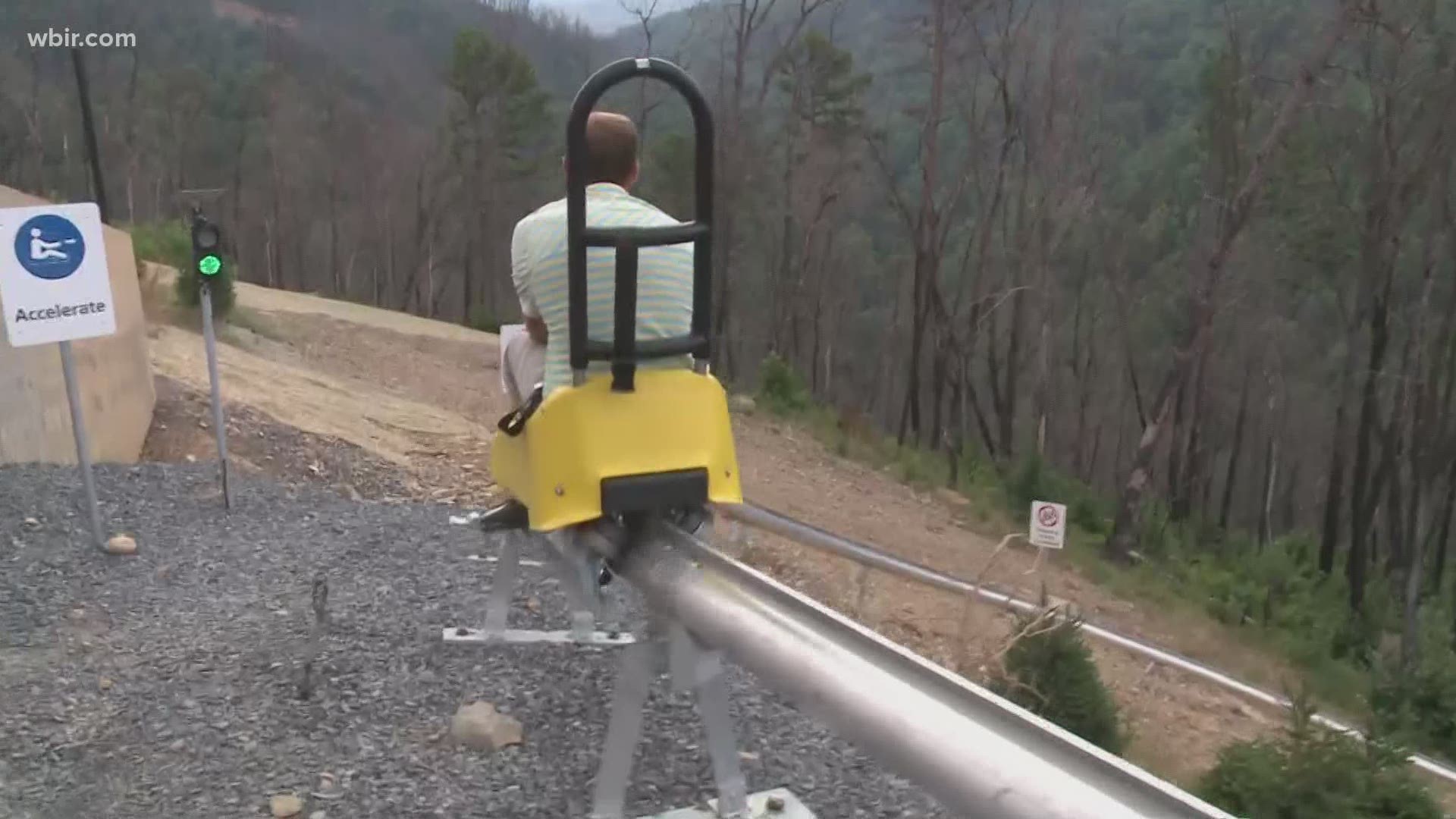 GATLINBURG, Tenn. — A passenger in a Gatlinburg mountain coaster ride flew out of the cart they were riding in Monday, traveled 10 feet and hit the track.

The unnamed person suffered head, wrist and ankle injuries, a state report shows, and was taken to an area hospital.

Gatlinburg Mountain Coaster, 306 Parkway, couldn't be reached by phone or email for comment Monday or Tuesday.

Details of the incident are contained in records from the Tennessee Department of Labor and Workforce Development.

A compliance review officer from the state's Amusement Device Unit was in Gatlinburg to learn more about what happened, according to Labor Department spokesman Chris Cannon.

The attraction was shut down Monday after the incident. As is the state's practice, a third-party inspector checked out the ride and deemed it in compliance with industry standards.

A letter dated Tuesday, March 30, from Mike Hardy with the Amusement Device Unit to owner Joe Ogle cleared the attraction to reopen after the "serious incident/serious physical injury" episode. 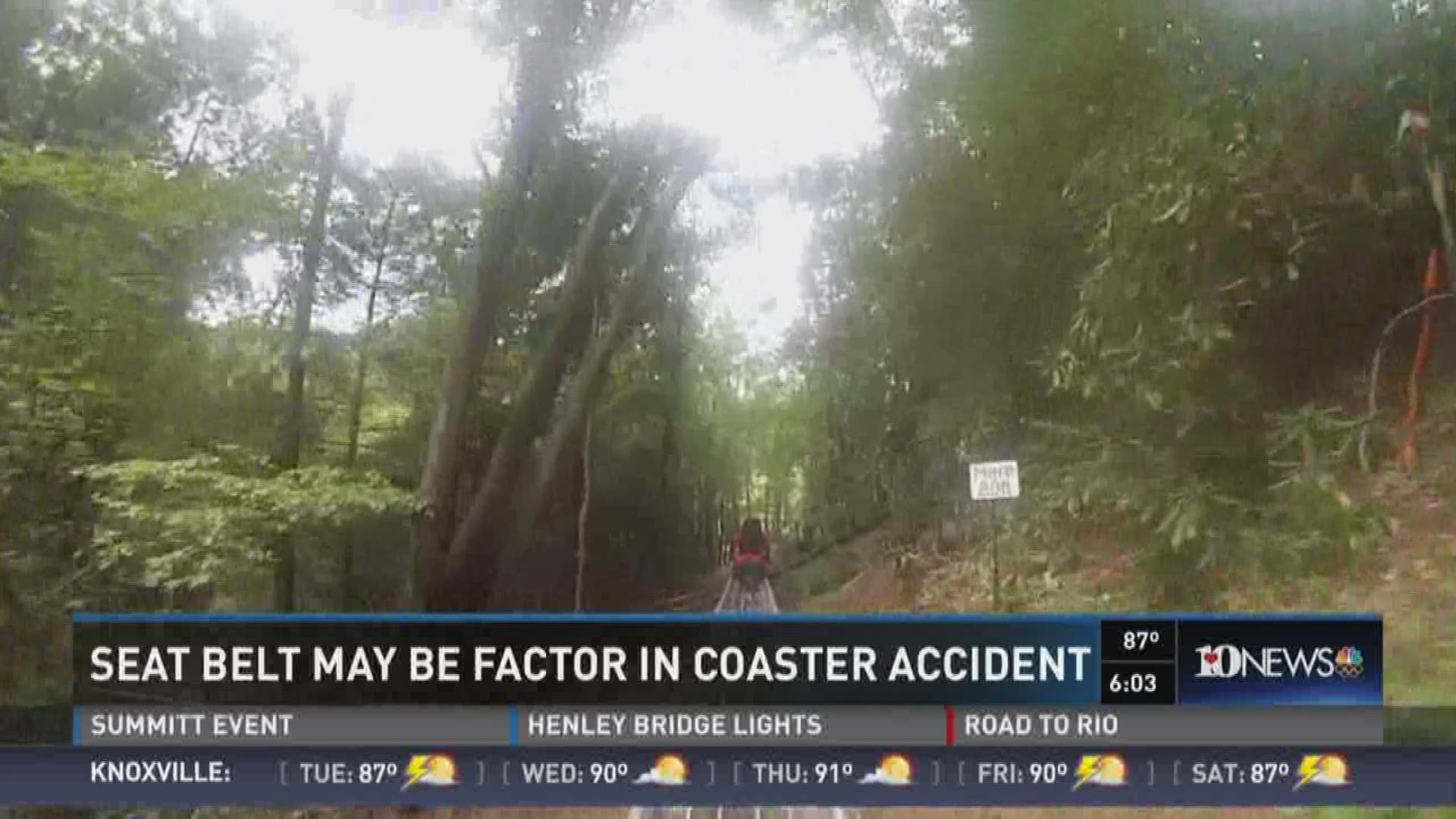 The incident happened at 11:38 a.m. Monday and was reported to the state that afternoon. Gatlinburg fire personnel confirmed at the time something had happened at a mountain coaster attraction but couldn't say which one or who might have been hurt.

A Gatlinburg spokesman was unavailable.

The rider went airborne out of the car while entering a curve "just past the Kodak camera," records state.

In July 2016, a woman suffered serious injuries after being thrown from a Gatlinburg Mountain Coaster car. The ride was shut down but allowed to reopen about 10 days later. A third-party inspector looked at the ride several times before it was allowed to reopen.

Several businesses in Pigeon Forge and Gatlinburg operate mountain coasters. Several have had incidents in recent years in which riders suffered injuries after falling out.

Failing to properly wear a seat belt is one reason cited for injuries. 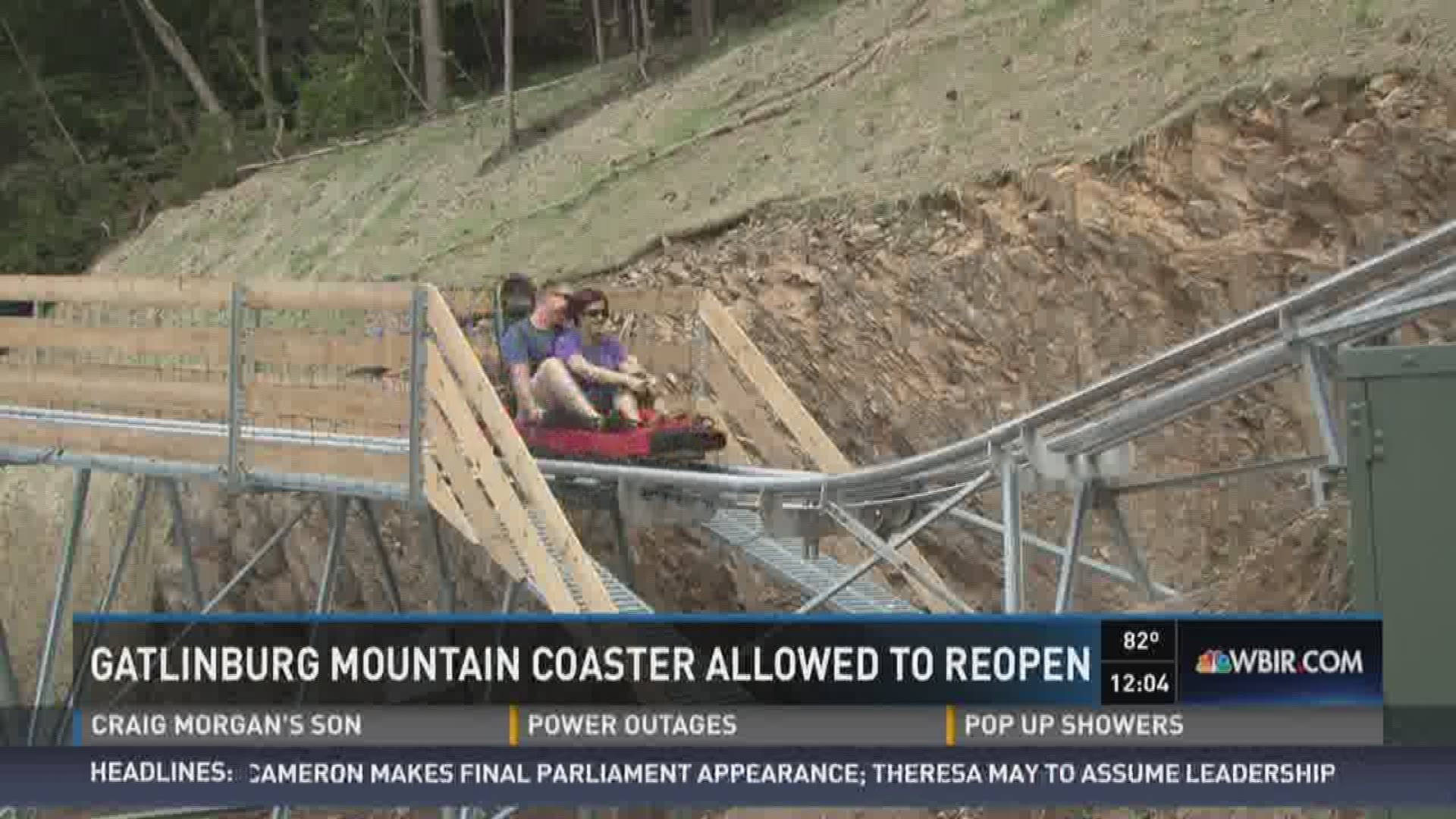