First Coast News has talked to a couple who helped the child's mother move, and neighbors at her Brentwood home. They all say they've never seen the child. 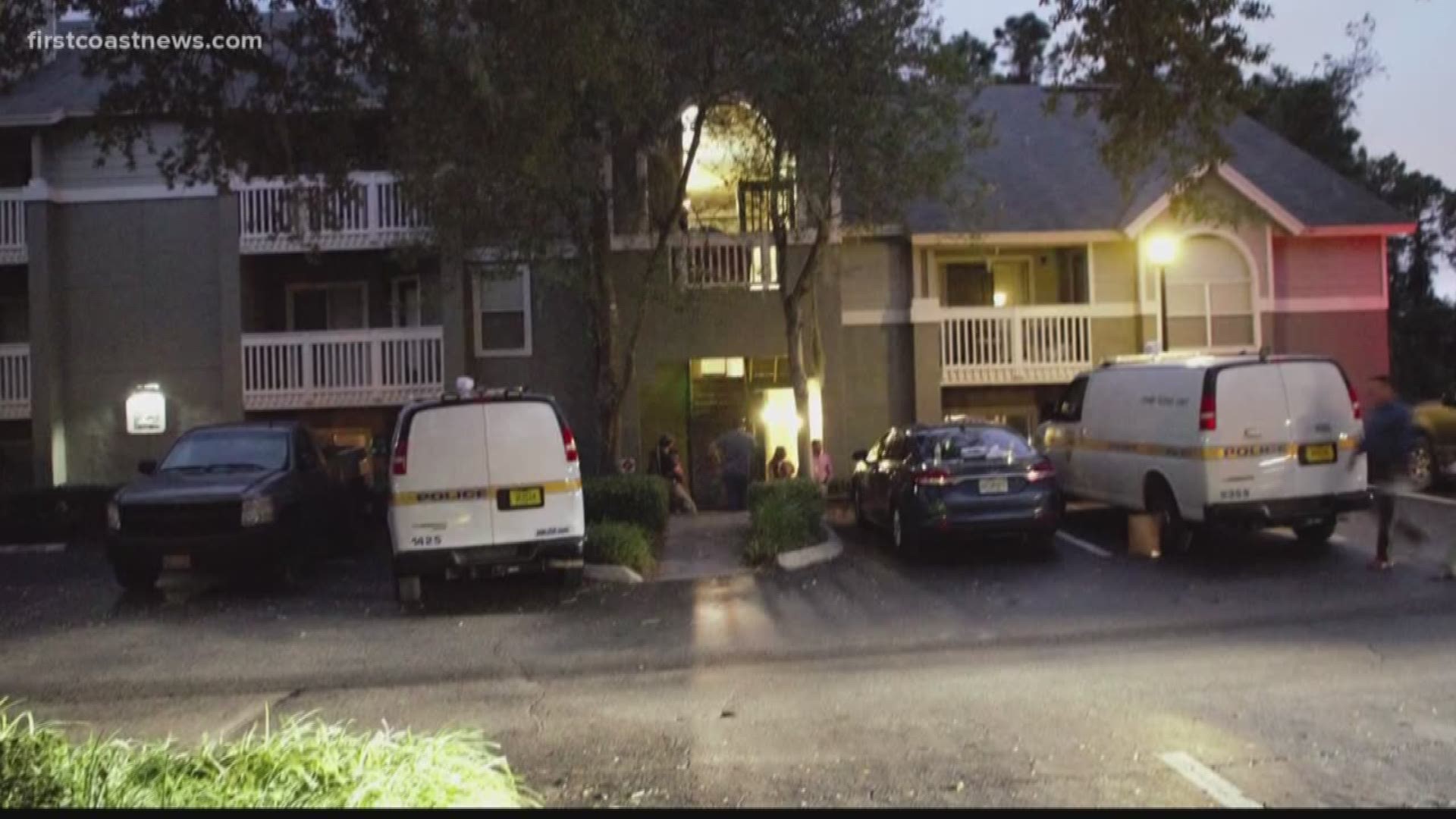 Tiffani Nicole and her fiancé responded to a Craigslist ad from a Jacksonville woman who needed help moving from the Southside to Brentwood on Sunday.

Nicole said Williams agreed to pay her and her fiancé $250 to move from Paradise Island apartments near Southside Boulevard and Baymeadows Road to a home in the 600 block of Ivy Street in Brentwood.

Nicole said when she arrived at the apartment complex, the door to Williams' unit was partially open. "I went to knock and that's when Ms. Brianna opened the door," Nicole said. "The strange thing that was off to me was she told my fiancé there was a daughter in the bathroom and he heard water running ... her behavior was off ... we never saw a child ... we did load up a pink and purple toddler bed." 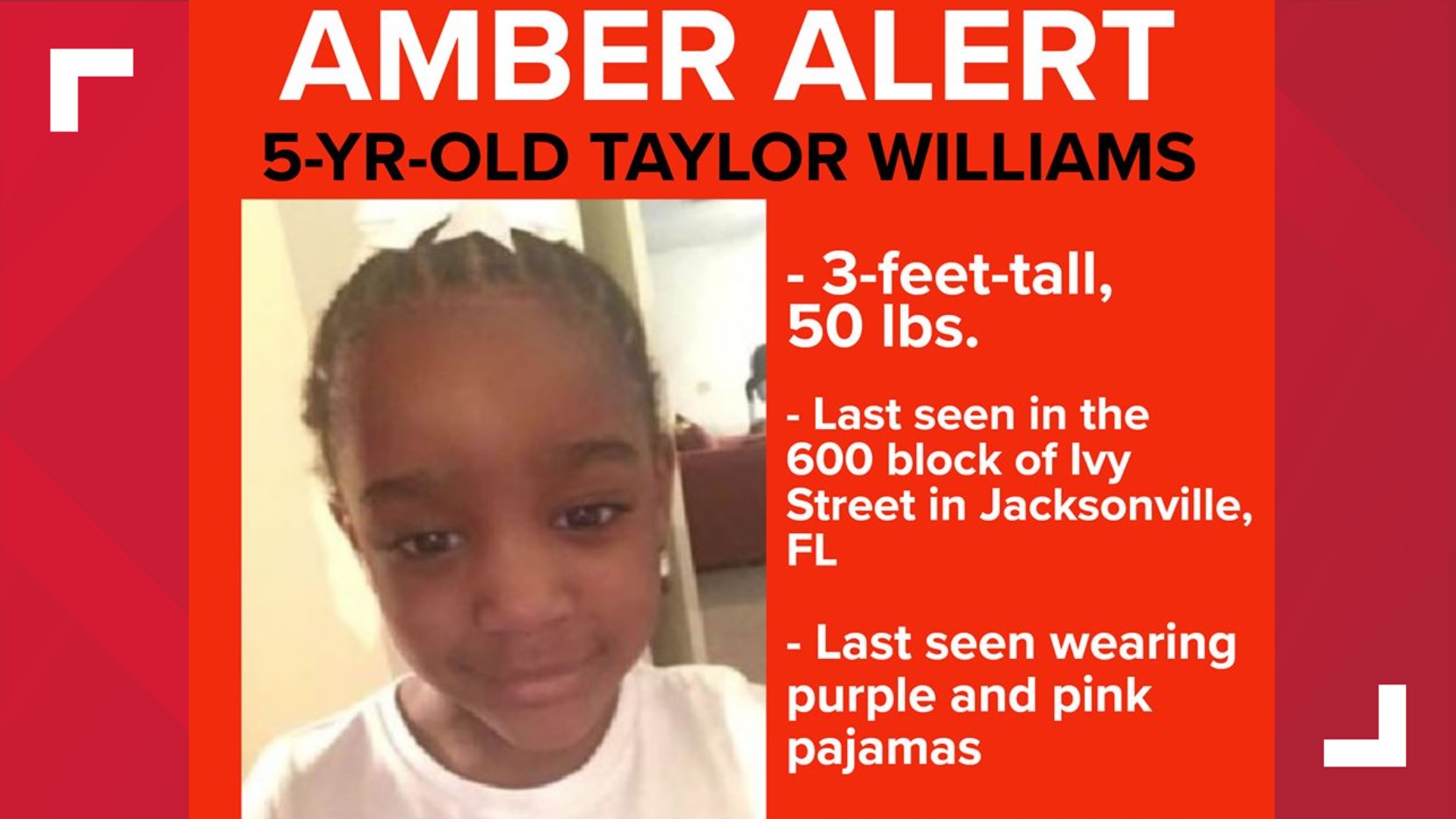 On Your Side's Ken Amaro has been speaking with neighbors at the Brentwood area home. They all have said that they've not seen a child since Williams moved to the home Sunday.

Jacksonville Sheriff Mike Williams said Thursday that Brianna Williams stopped cooperating with the investigation after police pressed her on "inconsistencies" in her statement.