The hospital says it told the employees about the policy back in April. 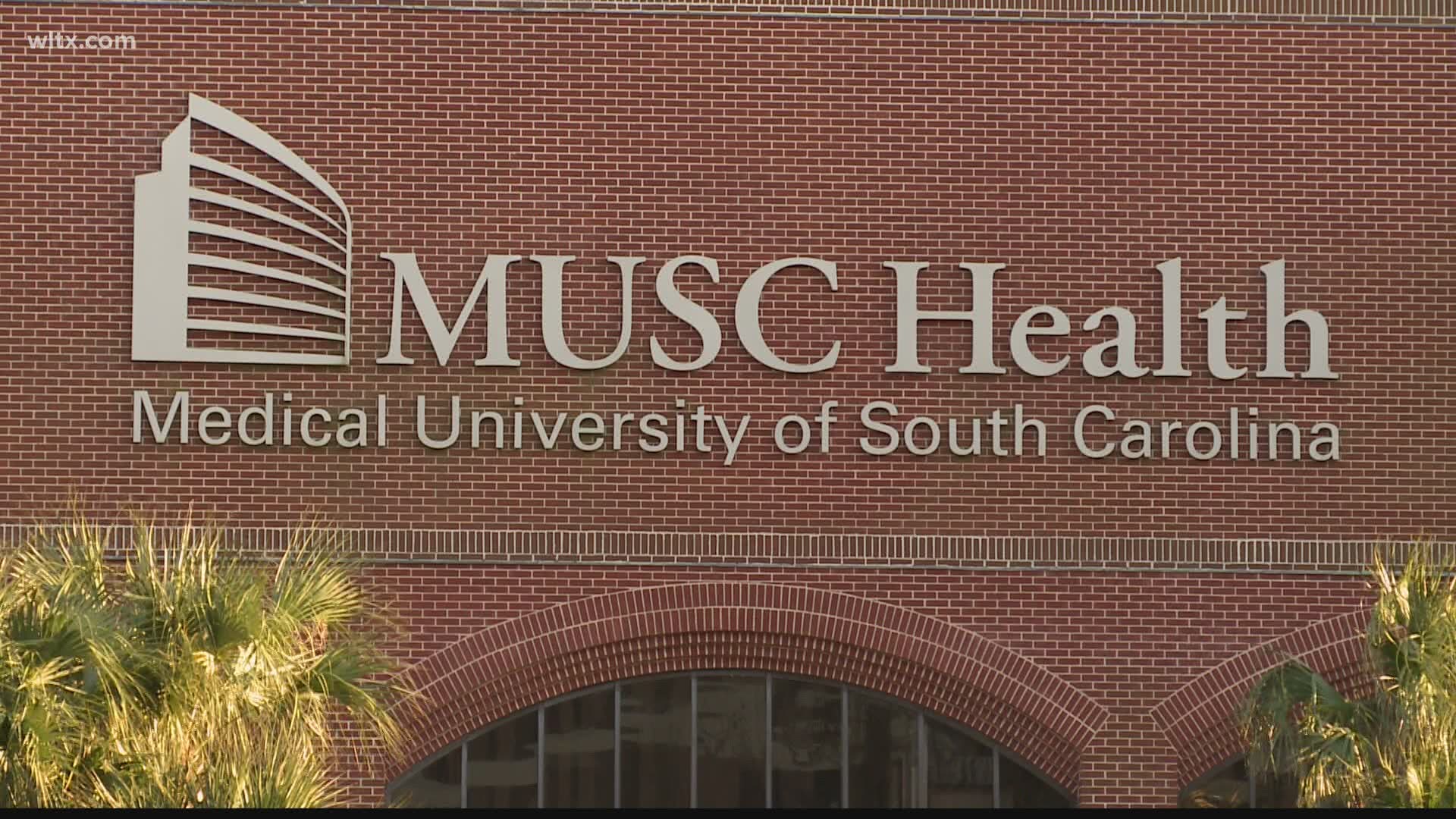 CHARLESTON, S.C. — Five employees of the Medical University of South Carolina are no longer with the hospital after they did not get the COVID-19 shot, a requirement that the hospital had put in place.

A spokesperson for the hospital said that the employees had been separated from the organization due to noncompliance.

"Employees were provided notification in April that this policy was going into place, with leaders and new hires going first, followed by everyone else in the organization ultimately needing to be vaccinated by June 30," said Heather Woolwine, Director of Public Affairs for MUSC.

Woolwine said terminating an employee is a "last resort" for noncompliance.

The rules were for all types of employees, including medical staff, temporary workers, and volunteers. However, there were exemptions for people who have medical reasons for not getting the shot and religious objections, and some employees did choose that option.

MUSC is the only hospital in the state so far that has announced a plan to mandate COVID-19 shots for employees.

Some other hospitals across the United States have made similar moves. Early this month, a Houston hospital system made national news when it either fired or had several employees resign over the COVID vaccine requirement.

A federal judge had reviewed that policy had threw out a lawsuit by employees who had challenged it. It held that any private employer does have the right to require employees to get vaccinated.