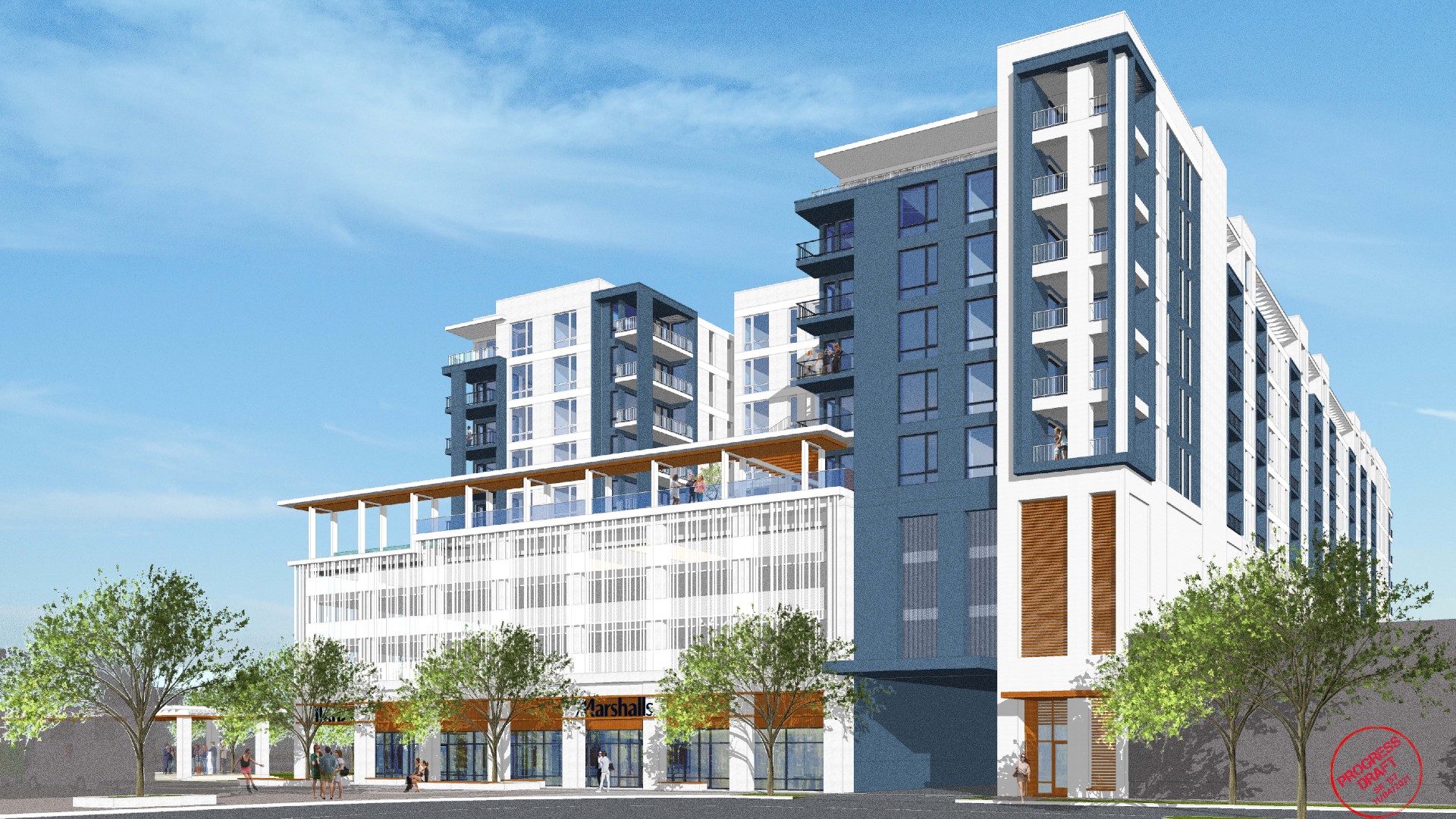 VIRGINIA BEACH, Va. — Developers are working to convert parts of the Pembroke Mall into multi-family apartments, a hotel and a senior-living facility, a project that will cost $200 million.

Pembroke Realty Group President Ramsay Smith said traffic at the mall, located by the Town Center of Virginia Beach, has fallen off within the last five years. He added that the pandemic also played a big role in the decline.

"It impacted retail and stores and retailers greatly," he said. "So, the transformation of malls is already started across the United States."

In Virginia Beach, developers are converting old space into housing at the mall.

"We've identified multi-family market-rate apartment community as being a priority in this area," Smith said.

The project will cost about $200 million. Smith said big-name stores like Target and Nordstrom Rack aren't going anywhere. The hope is to attract more people to the mall.

"It's still something to create and bring back," he said. "Bring them here, let them enjoy food. We want to add entertainment. There's a lot of other aspects to the overall plan."

Smith said once the project is complete, the mall will become a lifestyle center where the community can connect.

Developers are looking to break ground on the senior living facility by the summer. They're hoping all three sites will be up and running by 2024.