Dango Nguyen had been a member of the Athens-Clarke County department for nearly 20 years before leaving to pursue a career as an actor and stuntman. 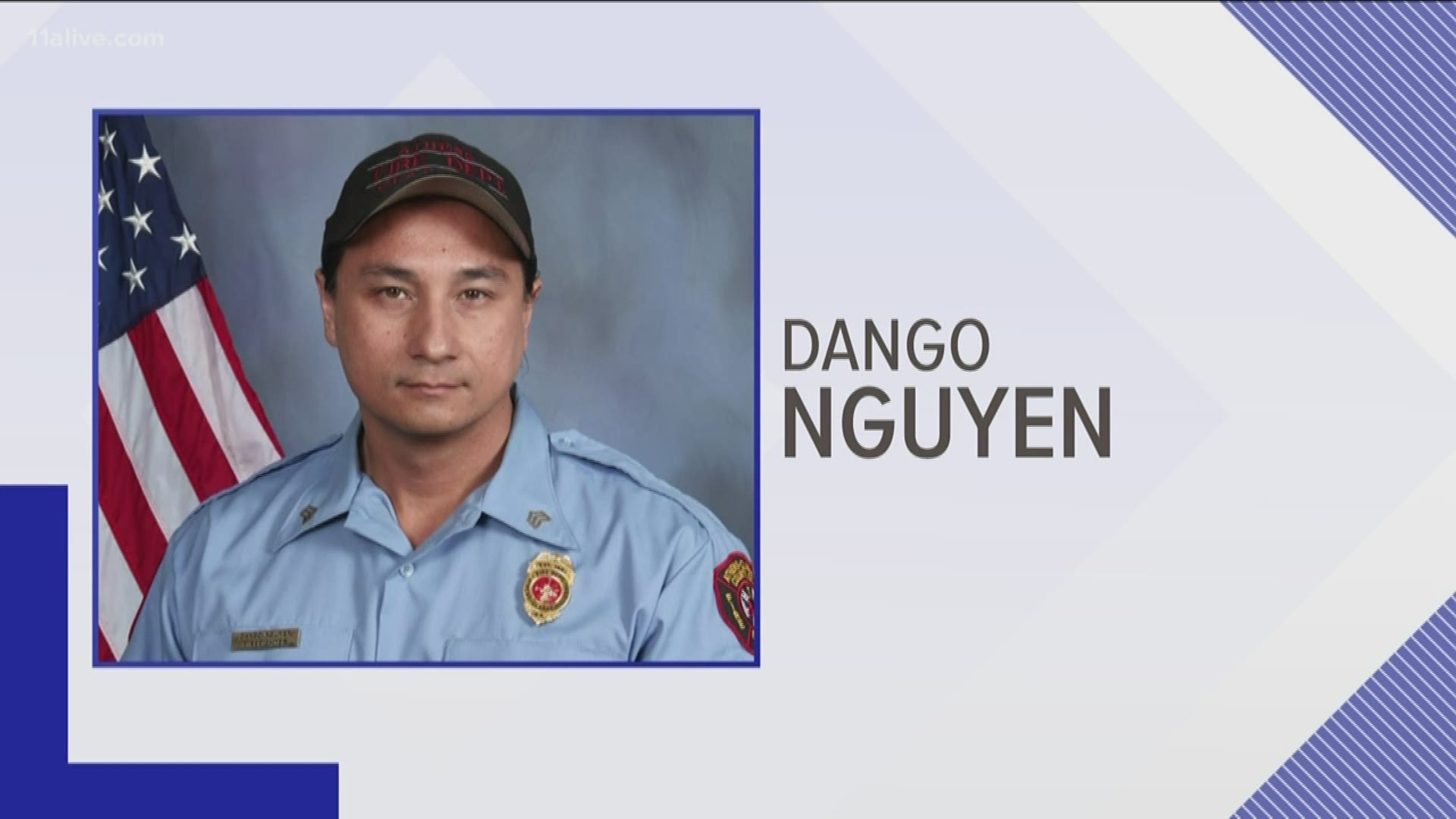 ATHENS, Ga. — Firefighters and officials in Athens announced Sunday morning that one of their own, former veteran firefighter Dango Nguyen, had passed away after a battle with cancer.

Nguyen had been a sergeant with the Athens-Clarke County Fire and Emergency Services Department when he had departed to pursue a career in the entertainment industry along with other interests.

He worked as an actor and stuntman in a number of movies and television series that filmed in Georgia including 'The Originals', 'The Gifted', 'Lodge 49',  'Star', 'Meet The Browns', 'MacGyver', 'The Red Road' and 'The Walking Dead.'

However, as a social media post from the Athens department pointed out on Sunday morning, he was still loved as one of their own.

"Once you're a firefighter, you're always part of our family," the post said. "And Dango was a very well known member of our family."

Nguyen, they said, is someone who will always be remembered for his physical and mental strength. They said he is an aggressive and tenacious firefighter and first responder. In addition, they referred to him as an excellent fire officer.

They said he will be remembered for his quick wit, high energy and unwavering determination.

"He carried out his service to our community with a high level of pride in his craft, as well as a competitive spirit that made everyone else that he worked with better, too," the social media post said. "We all aspire to be 'Dango Strong."

The Athens-Clarke County Fire and Emergency Services Department has offered its prayers to Nguyen's wife Michelle, along with his family and friends.

Funeral arrangements have not yet been announced.