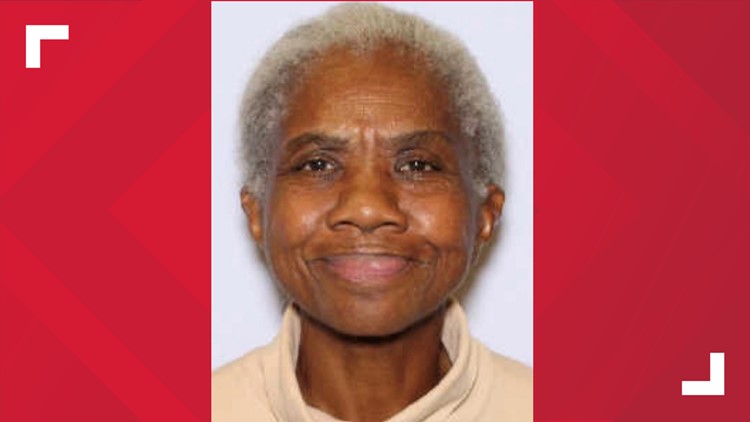 NEWBERRY COUNTY, S.C. — Naomi Mayers, who was reported missing from Newberry County, has been found, according to the Newberry County Sheriff's Office. Deputies say she is safe and in appropriate care.

Early Monday evening, Newberry County deputies said they were searching for Mayers, who had been missing for well over a month.

Officers said Noami Mayers, 66, had last been seen in October by family members. According to investigators, she's been known to wander, but kept a routine of visiting the post office in Prosperity and a bank in Chapin.

Deputies said her vehicle had possibly been seen in Columbia near Main Street.

Investigators said she's been known to ride around in her 1984 navy blue Chevrolet Blazer bearing the tag number 2016MAY, frequenting Chapin, Clinton, Newberry and Prosperity. She often stays in her vehicle or in a motel.