Authorities learned of the possible Fentanyl exposure when they were called to the apartment building for a deadly overdose. 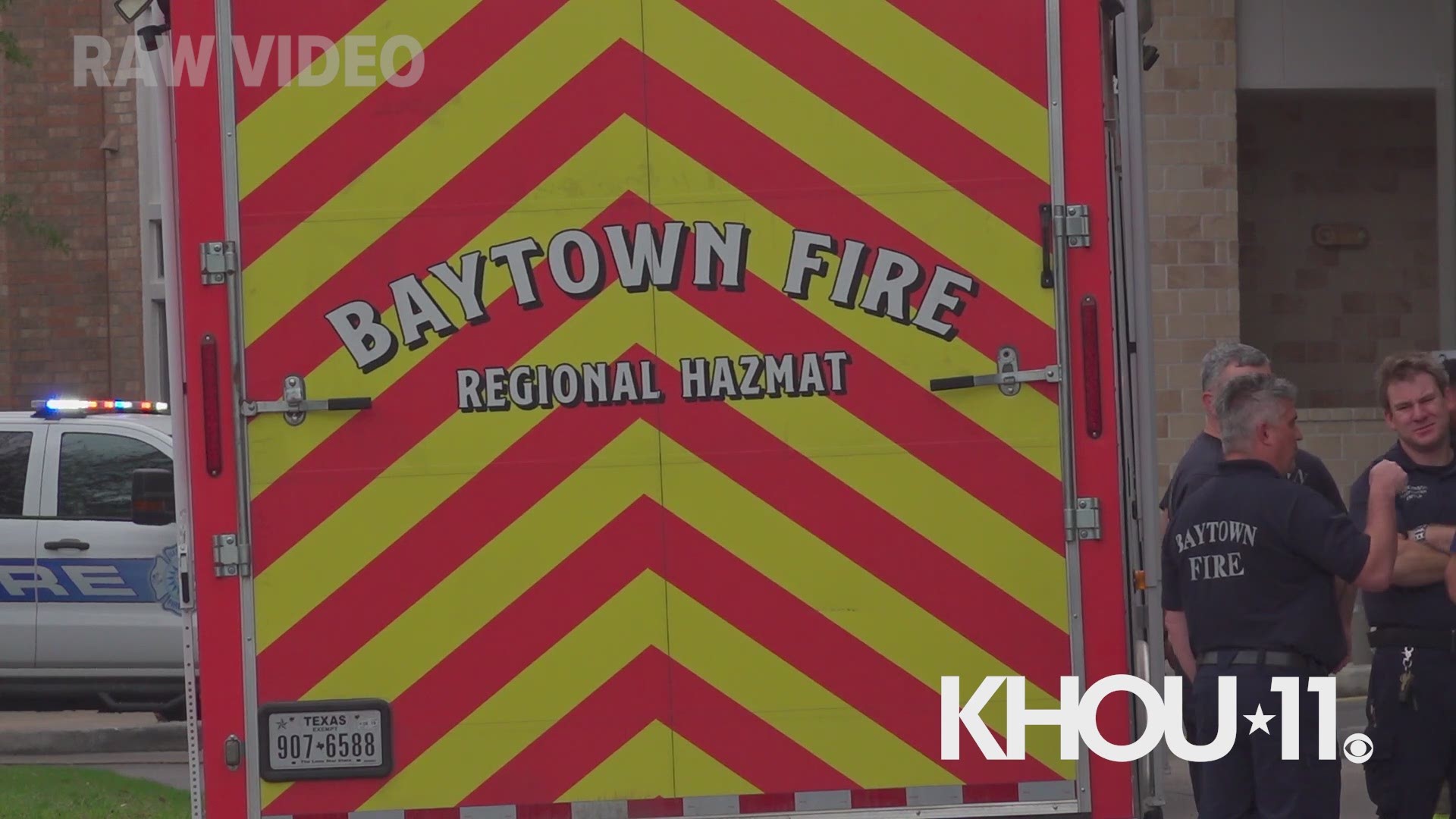 NASSAU BAY, Texas — A fatal overdose call Sunday led to an apartment building being evacuated Sunday morning in the Nassau Bay area, according to the local police department.

Investigators said local paramedics and police responded to an overdose call at 9:15 a.m. at the Voyager at the Space Center apartment. While investigating the death, they learned there was a possibility of fentanyl being present in the apartment.

Fentanyl is a highly toxic substance.

Officials evacuated residents from the apartment and contacted HazMat crews to the scene, police said.

The 18000 block of Space Park between Point Lookout and Saturn Lane was closed for staging of the emergency response units, according to emergency management officials.

Hazmat crews worked to stabilize and decontaminate the scene and remove any dangerous substances, according to police.

Officers will complete the death investigation once the scene is safe for entry, officials said.

All personnel at the scene are also being monitored and were examined for any possible exposure, officials said.

This is a developing story and will be updated as more information is confirmed.