The suit claims the child's death was a direct result of the complex's actions or inaction related to crime at and around the complex. 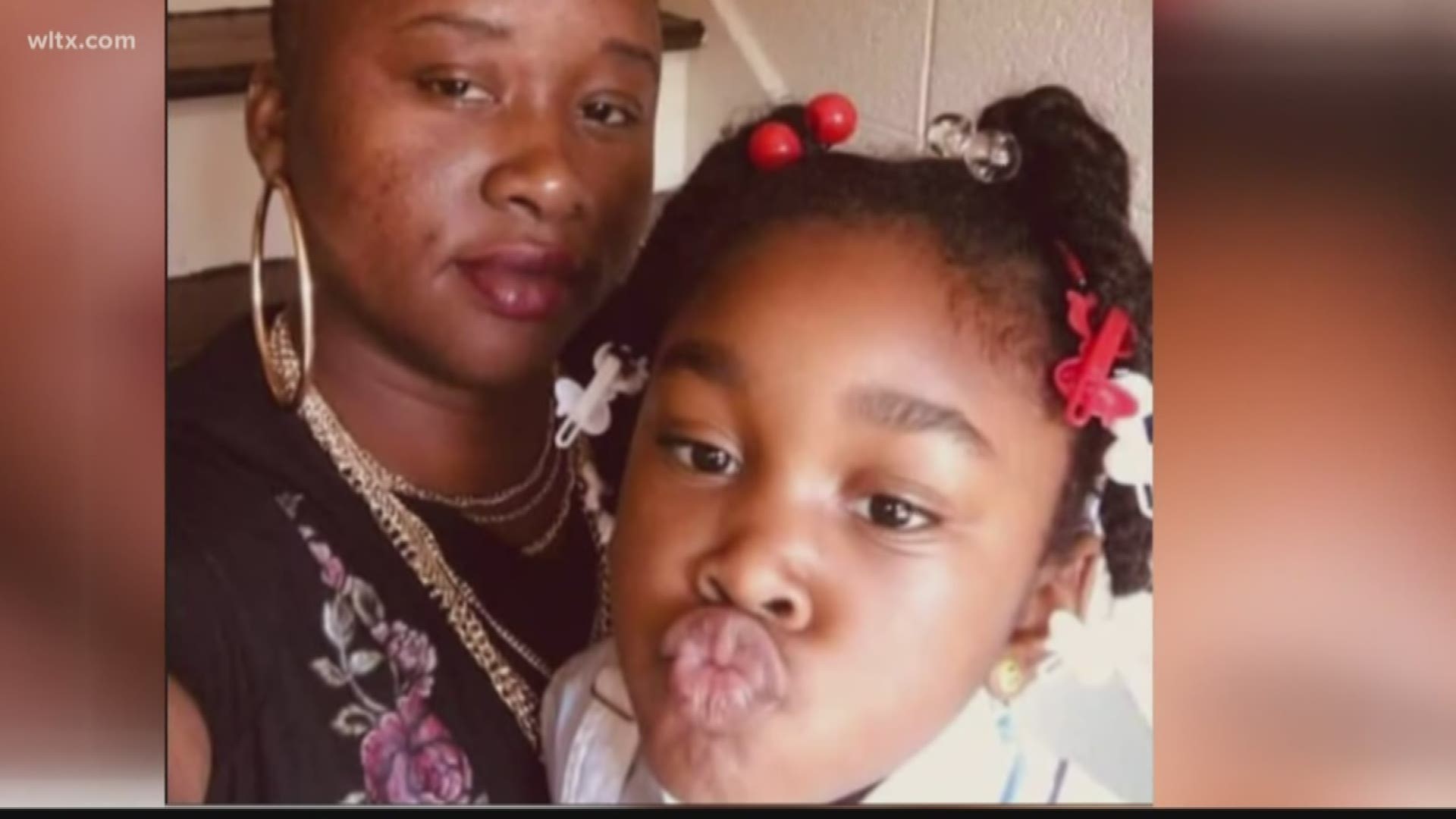 SUMTER COUNTY, S.C. — The father of Nevaeh Adams, the 5-year-old killed along with her mother in Sumter in August, has filed a lawsuit against the apartment complex where Nevaeh and her mother lived.

Back on August 5, the girl's mother, 29-year-old Sharee Bradley, was found dead inside her unit at the Lantana Apartments. Police said she'd been stabbed multiple times to the head and neck, and they believed Nevaeh died in the same fashion. Nevaeh's remains, however, were not found until October 22.

In the lawsuit filed on Wednesday, Adams claims Lantana Apartments and the immediate surrounding area was the scene of considerable violence and crime. The lawsuit goes on to claim that the apartment complex, which knew or should have known about the criminal activity, failed to follow proper policies and procedures to ensure the safety of its residents.

By failing to provide adequate security devices and management of the premises, the lawsuit claims the apartment complex created an unreasonable risk of injury to its tenants. The suit goes on to claim that Adam's death was a direct and proximate result of the apartment complex's actions or inaction.

RELATED: 'She trusted him': Friend of Sumter mom explains relationship with suspected killer from her eyes

The lawsuit seeks actual and compensatory damages "for funeral bills and other pecuniary loss, mental shock and suffering, wounded feelings, grief and sorry, loss of companionship, and deprivation of the use of the decedent's society, the loss of her experience, knowledge and judgment, and her ability to earn money for the support of her family."

The lawsuit also seeks punitive damages "sufficient to impress upon the Defendant the seriousness of its conduct and to deter similar conduct in the future" along with attorneys' fees.

Daunte Johnson is charged with murder in the deaths of 5-year-old Nevaeh Adams and Sharee Bradley. Police have said that Johnson confessed to killing them both with a knife. Johnson told officers he dumped Nevaeh's body in a nearby dumpster after the killings, according to investigators.