The banks also have the power to decline, delay, or report transactions that are suspicious. 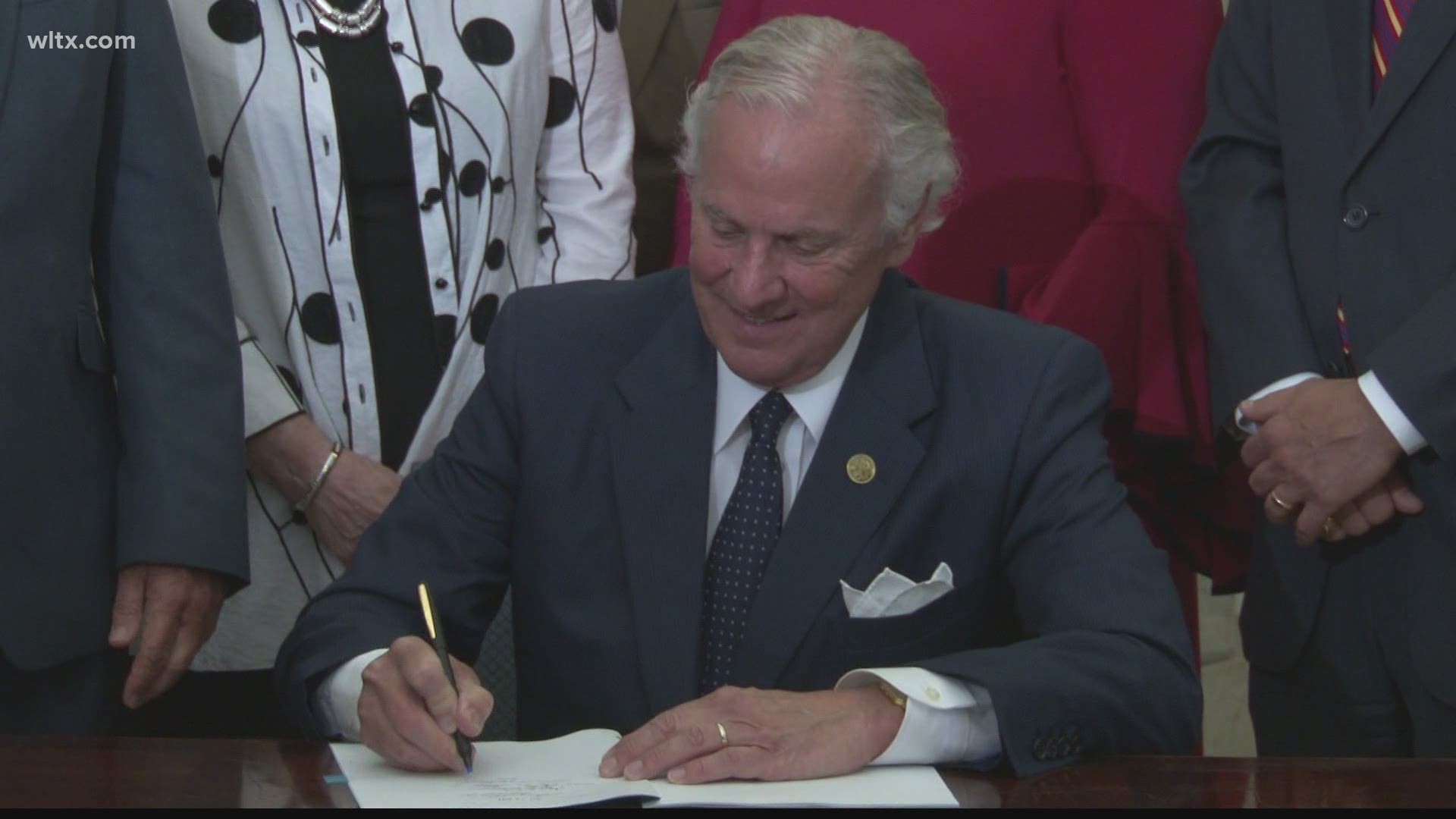 The measure allows financial institutions like banks and credit unions to report suspected exploitation to the South Carolina Department of Social Services and the office of the attorney general. The banks also have the power to decline, delay, or report transactions that are suspicious.

The bill defines 'vulnerable adults' as those 55 and up.

"This gives us a way to nip things in the bud," McMaster said, arguing that many seniors are targeted by con artists.

The bill also states that financial institutions won't face criminal, civil, or administrative liability for declining or delaying transactions as long as they were acting in good faith.

“The impact of vulnerable adult and elder abuse is felt by all of South Carolina’s citizens, costing victims across the United States billions of dollars each year,” said S.C. Department of Social Services Director Michael Leach. “We at DSS are aware of the challenges vulnerable adults face every day, and it is up to all of us to say something if we see abuse or neglect in our communities.”

Thirty-one other states have a similar law on the books.