New photos and videos were submitted to First Coast News of missing 5-year-old Taylor Rose Williams who last seen in her Brentwood home, according to police. 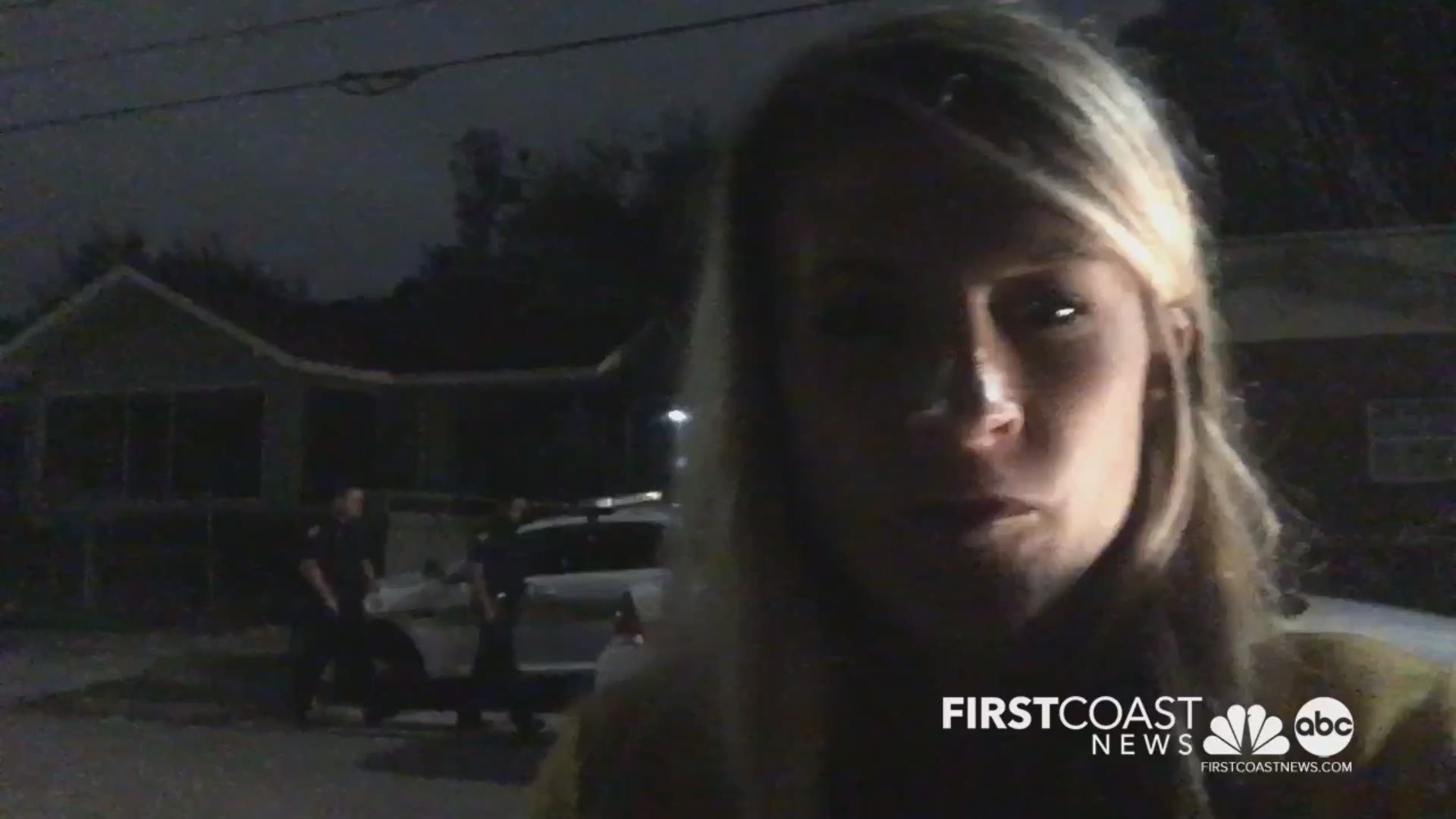 JACKSONVILLE, Fla. — First Coast News has obtained new photos and videos of a 5-year-old girl who was reported missing from her home in Jacksonville's Brentwood neighborhood.

Taylor Rose Williams was reported missing at just before 7:30 a.m. after her mother, Brianna Williams, awoke to find the backdoor open at their home in the 600 block of Ivy Street. Brianna Williams went to check on Taylor Williams but found her daughter missing from her bedroom, according to the Jacksonville Sheriff's Office.

An Amber Alert was later issued, sparking a massive search with more than 160 JSO officers as well as help from the Jacksonville Fire and Rescue Department and concerned members of the community.

The photos and videos were submitted to First Coast News by a close friend of the Williams family who did not wish to speak on camera.

The photos can be viewed in the gallery below.