South Carolina's Attorney General has announced a new program to stop human trafficking throughout the state. 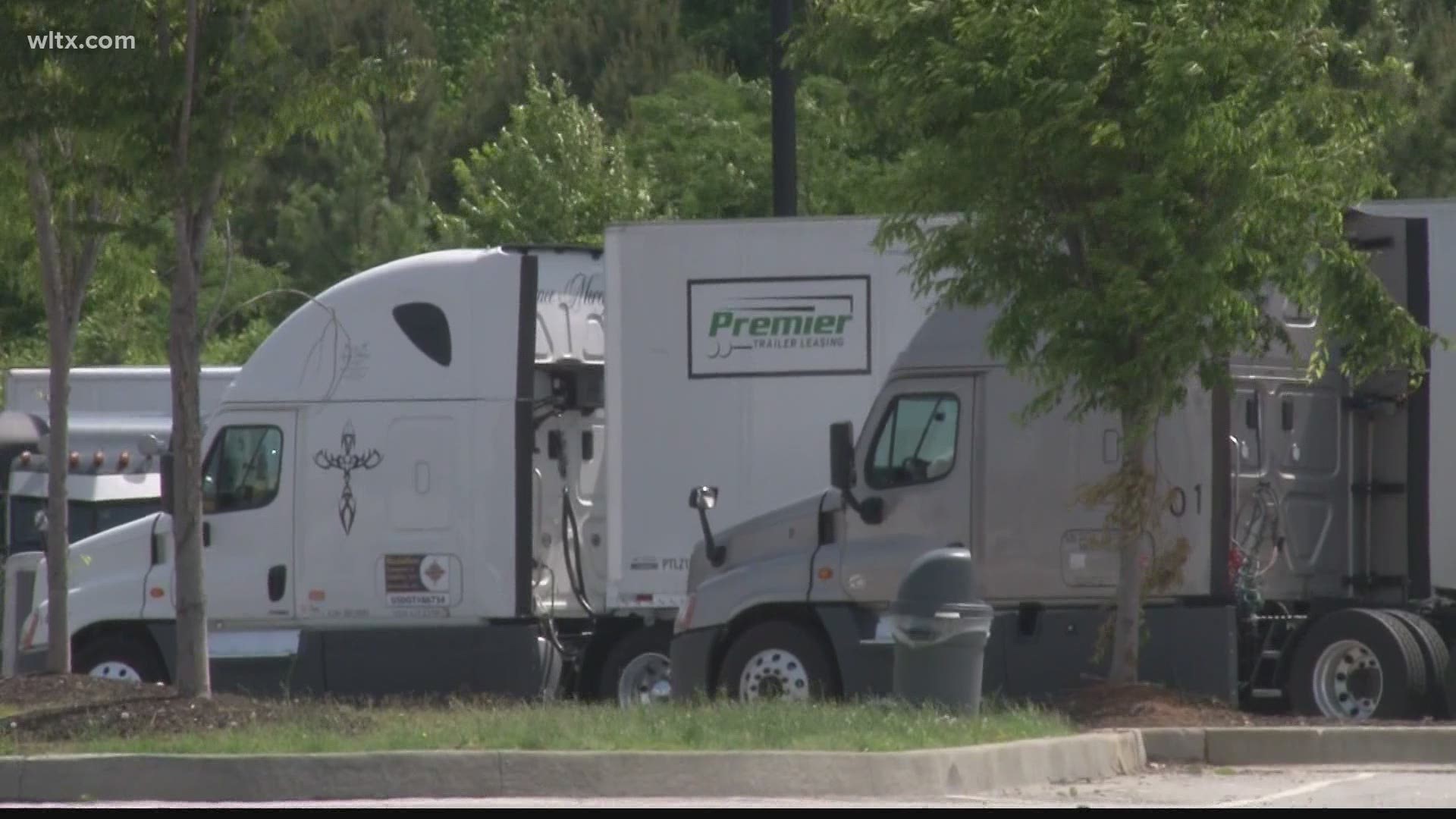 “The United States is the number one destination for human trafficking in the world," said State Attorney General, Alan Wilson. "South Carolina sits between two of the top 20 Human Trafficking hubs — Charlotte and Atlanta.”

AG Wilson said the program is a free 30 minute online session for people to learn how to spot human trafficking on the states roadways.

“If you take this quick course, you can learn how to be our eyes and ears on the roads of South Carolina," AG Wilson said. "We want to raise awareness. We want to teach people that human trafficking isn't something that happens in a far off land with certain groups of people. Anybody can be a victim of human trafficking, anybody can be a human traffickers; so we don't want to serotype this either. We want people to be educated so they can protect themselves and identify when they see it and how to report it."

The SCHTTF has over 400 groups/members in the task force across the state. The organization has gained the interest of many more in SC, there are now regional groups who engage with local law officials, local non-profits, local churches and more.

"The state task force and the regional task force all work together seamlessly to try to educate the public, to help the public understand the real threat of human trafficking, how to avoid it and report it," AG Wilson said.

Last night, Attorney General Alan Wilson, chairman of the @SC_HTTF, launched the Highway Heroes Campaign with the help of the @SCTruckingAssoc and @TATKylla.

The top five counties, in order are:

The president of the Trucking Association, Rick Todd, said there is no better group to educate and utilize.

"It's hard to imagine a sector in the economy that's better position than a professional truck driver to spot and report to law enforcement when they see potential sex trafficking," Todd said. "What they're taught is to be able to observe what kind of movements going on, what kind of people, what kind of activities, what kind of vehicles, how people come and go, whether they're hanging out, exchanging things."

Kathryn Moorehead is the Director of Violence Against Women Act (VAWA) and Human Trafficking Programs in South Carolina. She said this program allows commercial drivers to protect people not just on the roads, but also in their communities.

“If they're aware and they know what human trafficking looks like, they'll be able to report it," Moorehead said. "That will help — that'll assist law enforcement in identifying cases, and help victims in terms of later getting the services that they need. The drivers are going to be able to help us identify these cases across the state, but in turn, they'll also be able to protect their own communities when they're home."

Moorehead said in the state of South Carolina, anyone under the age of 18 involved in commercial sex, is automatically a sex trafficking victim.

"A lot of people aren't aware of that," Moorehead said. "It doesn't have to be money. It can be food, it can be lodging, anything of value that's exchanged. I think that's important, being able to identify when somebody might be in trouble."

"We are Lighthouse for Life support the AG's office in the new initiative to partner the State Trucking industry. We recognize that truckers are on the front lines of this battle and providing them with the proper tools to identify and report on human trafficking is vital. We are grateful for the AG's office continued efforts to keep the spotlight on and fight against human trafficking." -Lisa Kejr, COO/Interim CEO of Lighthouse for Life