“This is a new day for the City,” said Columbia Mayor Steve Benjamin. “We’re ushering in a new era of development. 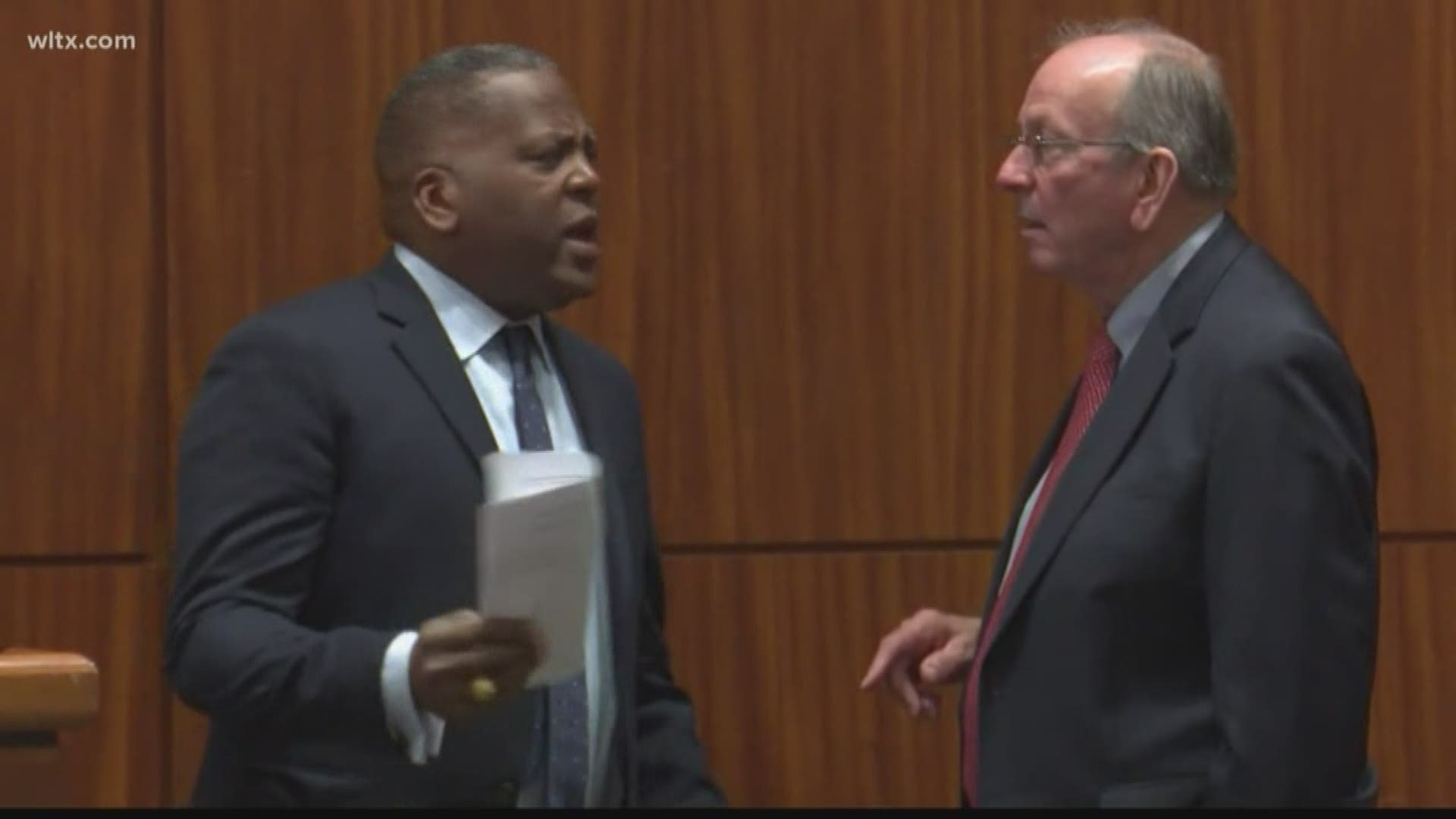 COLUMBIA, S.C. — Richland County and City of Columbia officials are coming together to offer new incentives to get business to build in the region.

Leaders at the city and county believe that this new program will lead to new investments in public infrastructure, unleashing new development that has been constrained because of adverse tax law.

“This is a new day for the city,” said Columbia Mayor Steve Benjamin. “We’re ushering in a new era of development. The demand is there for more affordable apartments, retail businesses, hotels, class A office space and more. We are taking action and doubling down — together — to address that demand.”

According to the Mayor, the program will focus on projects that will exceed $30 million in investment.

The new program that will reward investors who build public infrastructure to include structured parking, improvements to roadways, and pedestrian crossings, and other real property improvements that benefit the general public.

Businesses have a cap of 50% of the company’s tax payments along with a renewable limit of ten years on the incentive.

"It is important to recognize that even at 50% tax abatement, the taxes that will be paid for each project will be a significant increase" says Mayor Steve Benjamin, "Compared to what is currently being paid for vacant or underutilized properties that may otherwise remain unchanged."