“Fortnite” and “Madden” will be available for intercollegiate play beginning with the fall 2020 semester.

Coordinator and head coach Terrence Knock said “Fortnite” and “Madden” will be available for intercollegiate play beginning with the fall 2020 semester. The titles join “League of Legends” and “Overwatch” to meet the interests and existing skills of current and prospective students.

"We must be adaptable to what the students want, and what's going to drive interest in our program,” Knock said.

“Madden,” a long-running football video game series played primarily in the spring, is especially popular among traditional athletes. The addition offers the opportunity for fall and winter athletes to compete virtually in their off season.

The program has also added “Fortnite,” the popular battle royale that first hit the market in 2017. The game, whose intercollegiate season is primarily fall, can be played across platforms, meaning players using PC, Xbox One and PlayStation 4 can compete against each other simultaneously.

The program will also add four new gaming stations, allowing more flexibility in structured practices and increasing the program’s player capacity from 15 to 23.

Esports, like traditional sports, offers structured practices and training, strategy and skill building, and scheduled competitions. Scholarships are available for “Fortnite” and “Madden” players just as they are for those of “League of Legends” and “Overwatch.” The program is also fully coeducational. 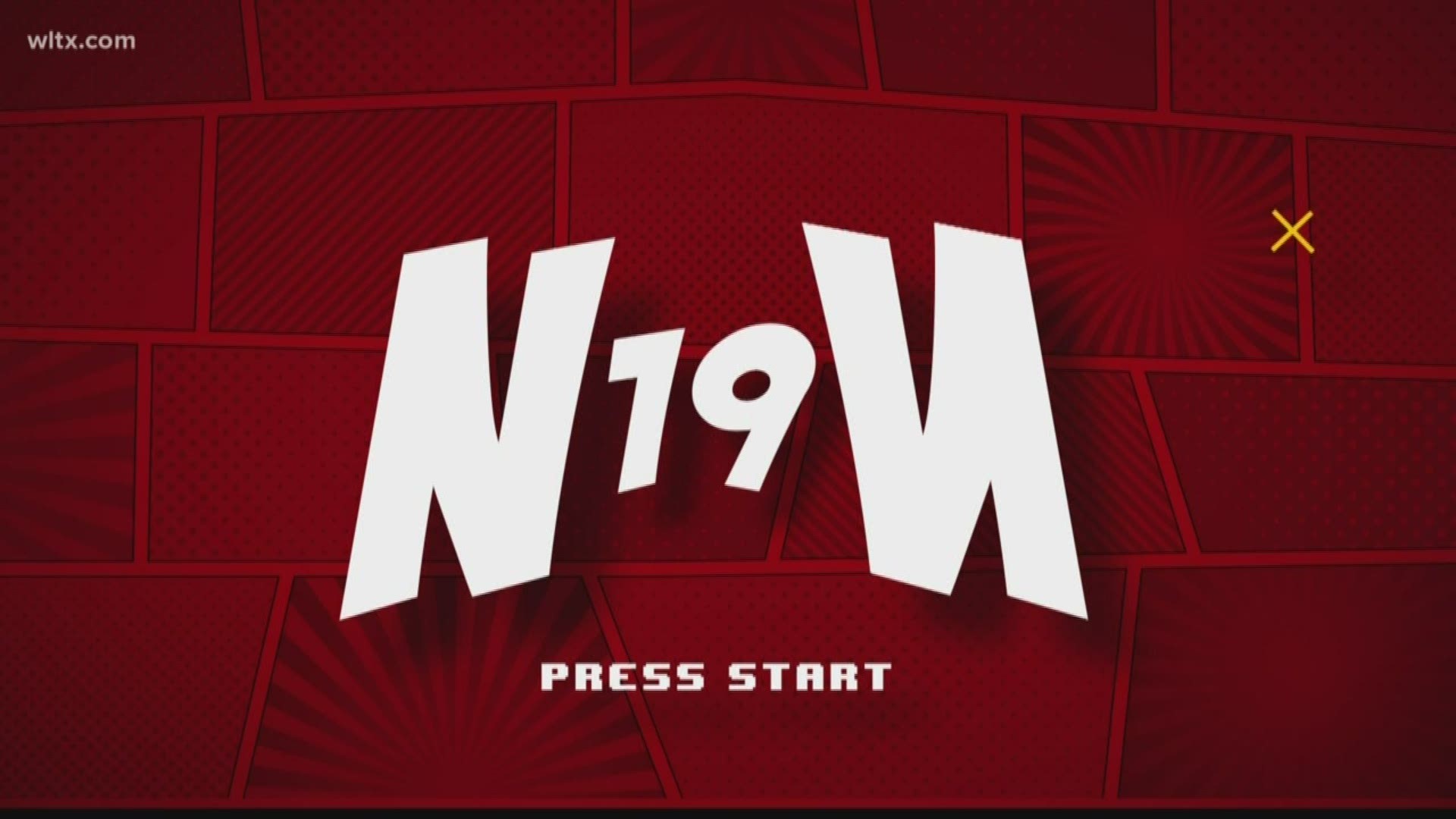 "Esports doesn't draw distinctions between the genders,” Knock said. “There is something here for everybody.”

The program, established at Newberry College in summer 2019, is supported by the National Association of Collegiate Esports.