According to officials, an African American baby boy was born on Oct. 20 and weighed 4 pounds, 11 ounces. 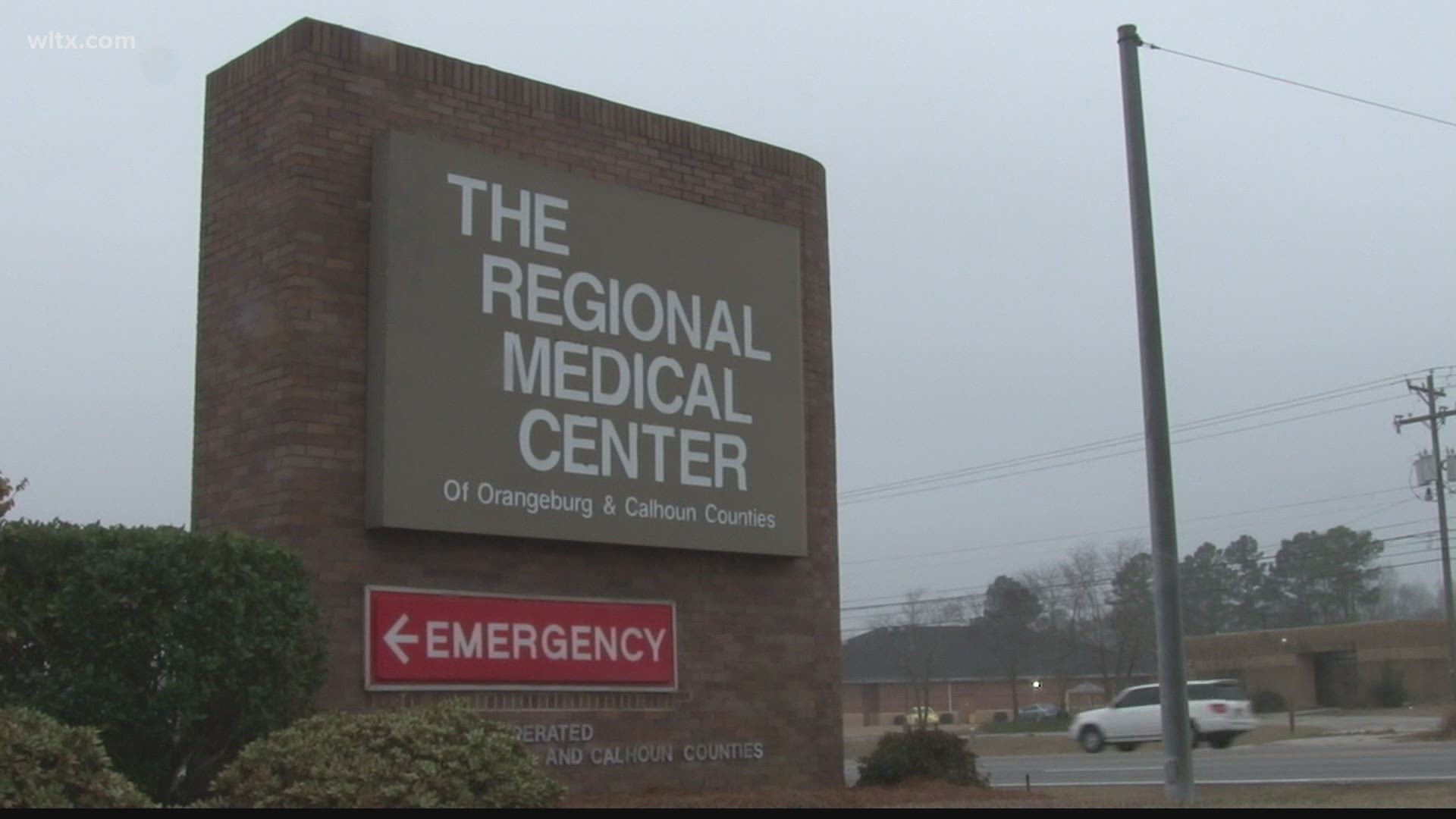 ORANGEBURG, S.C. — An infant was surrendered to officials with the Orangeburg Regional Medical Center under Daniel's Law.

According to officials, an African American baby boy was born on Oct. 20 and weighed 4 pounds, 11 ounces. Under the Safe Haven for Abandoned Babies Act, Orangeburg County DSS took custody of the child.

According to the release, a permanency planning hearing will be scheduled at the Orangeburg County Court House 1406 Amelia St Ste 3 in Orangeburg.

Daniel's Law is named for an infant who survived after being buried in a landfill after his birth. Nurses named him Daniel as he recovered at a hospital.

Under this law, a person can surrender a baby up to 60 days old at a designated location with no ramifications. The SC Safe Haven for Abandoned Babies Act provides a safe and legal option for abandonment in the state of South Carolina.

For more information about the Safe Haven Act, or Daniel’s Law, please click here. For a listing of crisis pregnancy organizations see the brochure.

Do I need to wear a mask if I’m 6 feet away from others?