The Gilbert Peach Festival has been held for more than 60 years but this will be the second year it's been canceled due to the coronavirus. 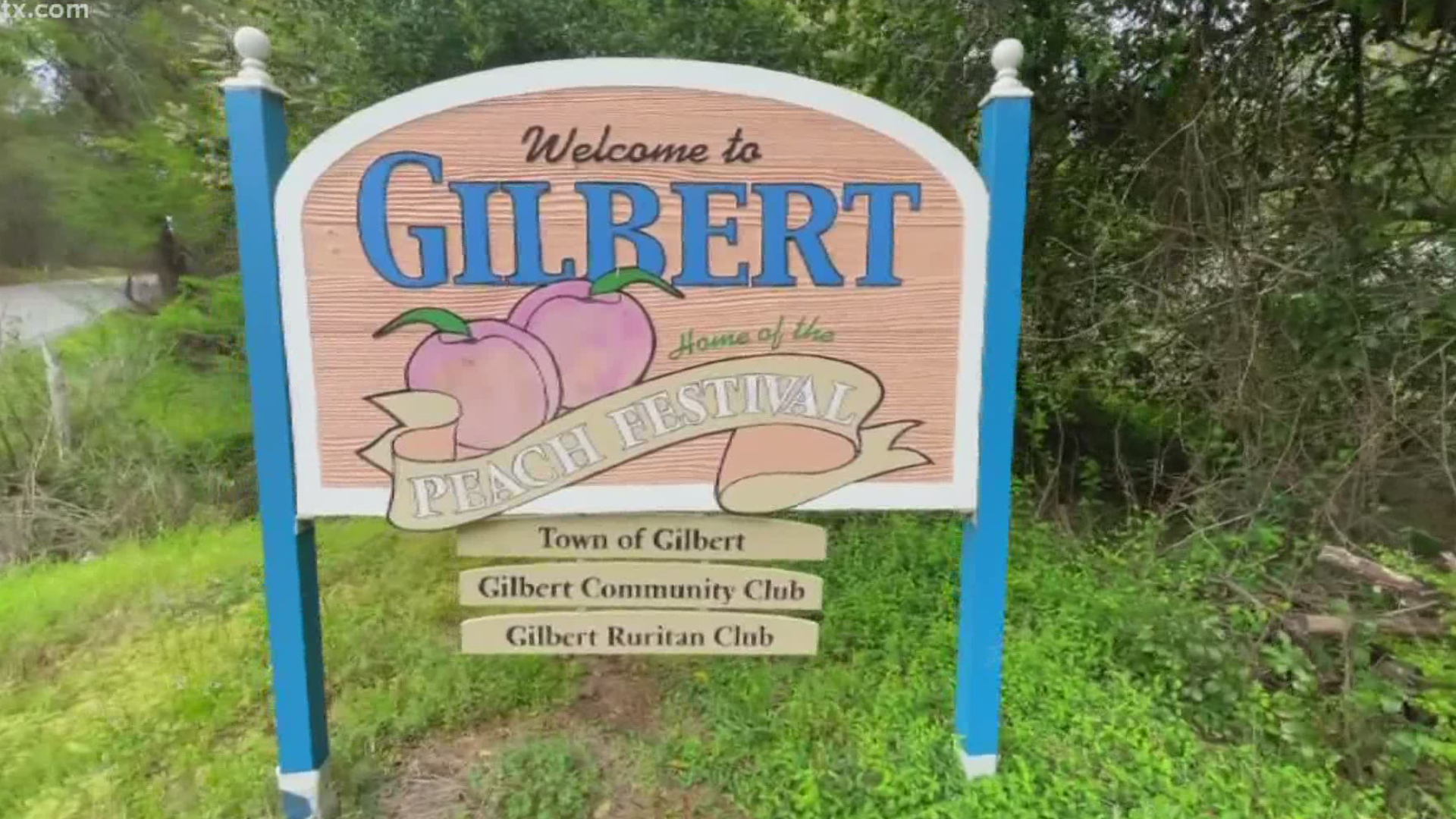 GILBERT, S.C. — One of the most popular Fourth of July events in the Midlands has been canceled.

For the second time due to the coronavirus.

The Gilbert Peach Festival has been held for more than 60 years.

The non-profit, The Gilbert Community Club,  that puts the festival together says the money is used for maintaining the Gilbert Community park where the event is held and proceeds are also used to benefits student volunteers, local charities and schools in the area.

Tim Kyzer, the board chairman of the Gilbert Community Club, says it was a difficult decision to cancel the festival for the second year in a row.

"It's heartbreaking to have to cancel for two years back, but under community circumstances, got to keep everybody well and safe and make sure we get passed this," said Kyzer. "Maybe 2022 will be our best year ever to have people back in the community and the park."

RELATED: Town of Gaston plans to hold Collard and BBQ Festival in October

Although the festival is canceled this year, Kyzer says people can still support local businesses that help with the event like Titan Farms by purchasing peaches from them.

"We followed in some of the footsteps of others. St. Patrick's Day, the Poultry Festival in Batesburg, and other people that canceled out too. We just did not want to be that risk factor for any kind of super spreader that might could even take a chance at happening," explained Kyzer. "We would rather just keep everybody safe until we know that we are better in the clear."