The agency took to Twitter late Friday night after some began tweeting that a weapon had been fired. 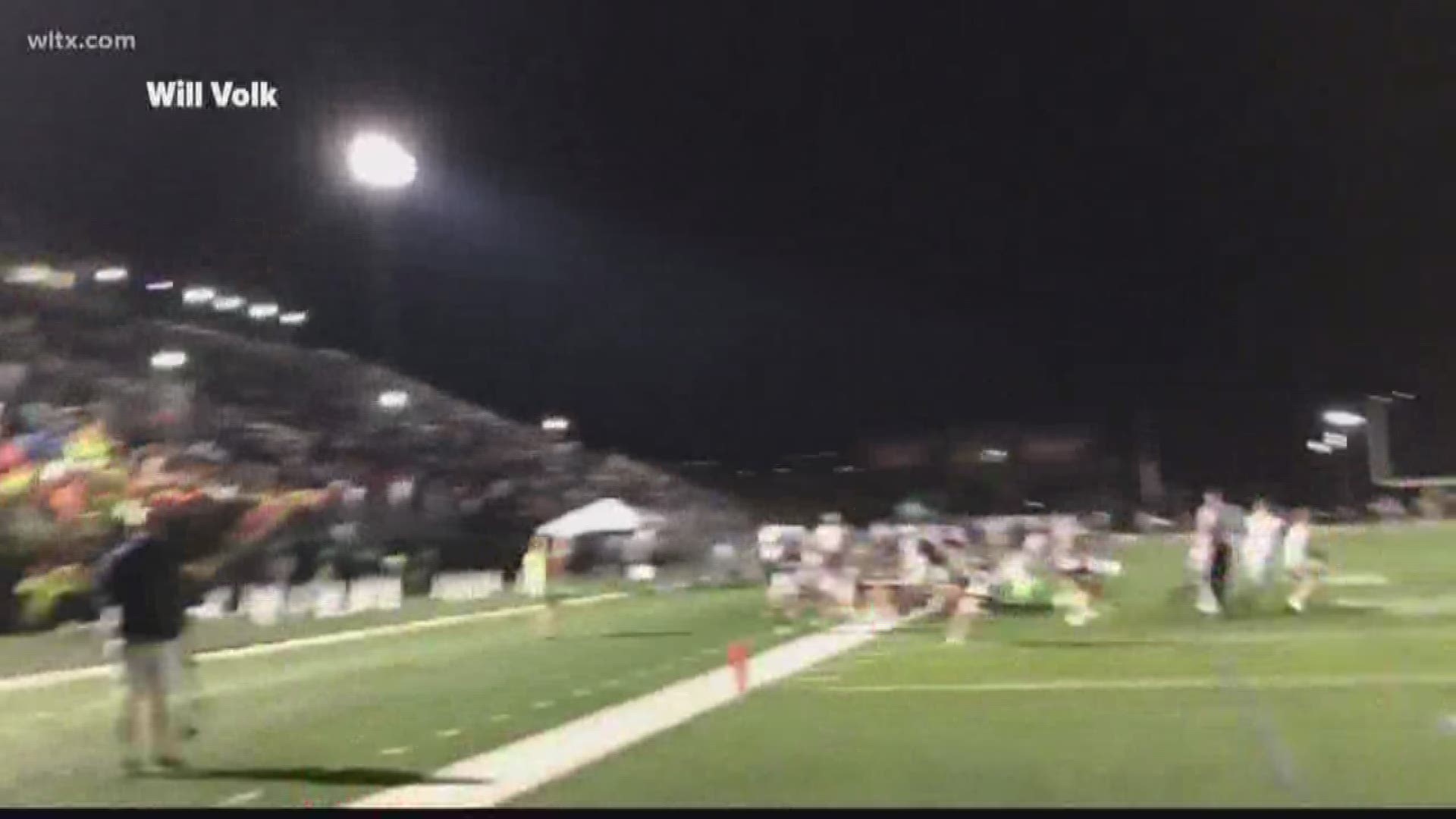 The agency took to Twitter late Friday night after some began posting that a weapon had been fired at the contest.

What led up to scare there is still being sorted out, but deputies say the stadium was cleared as a precaution. But deputies say at this point, they have no evidence to suggest that any shots were discharged.

While there were no shots fired, video taken at the scene showed people running from the stands.

Ok this is word. Panic at Dutch Fork as people flee from the stands. pic.twitter.com/pMwdMGgE2C

This is a developing story. WLTX will have additional details when they become available.