"Your prayers, good thoughts and positive vibes are much appreciated"; former 3News Anchor Robin Swoboda in the ICU after first chemotherapy treatment

Robin revealed on Facebook Saturday morning that she has been placed in the ICU due to low levels of sodium. 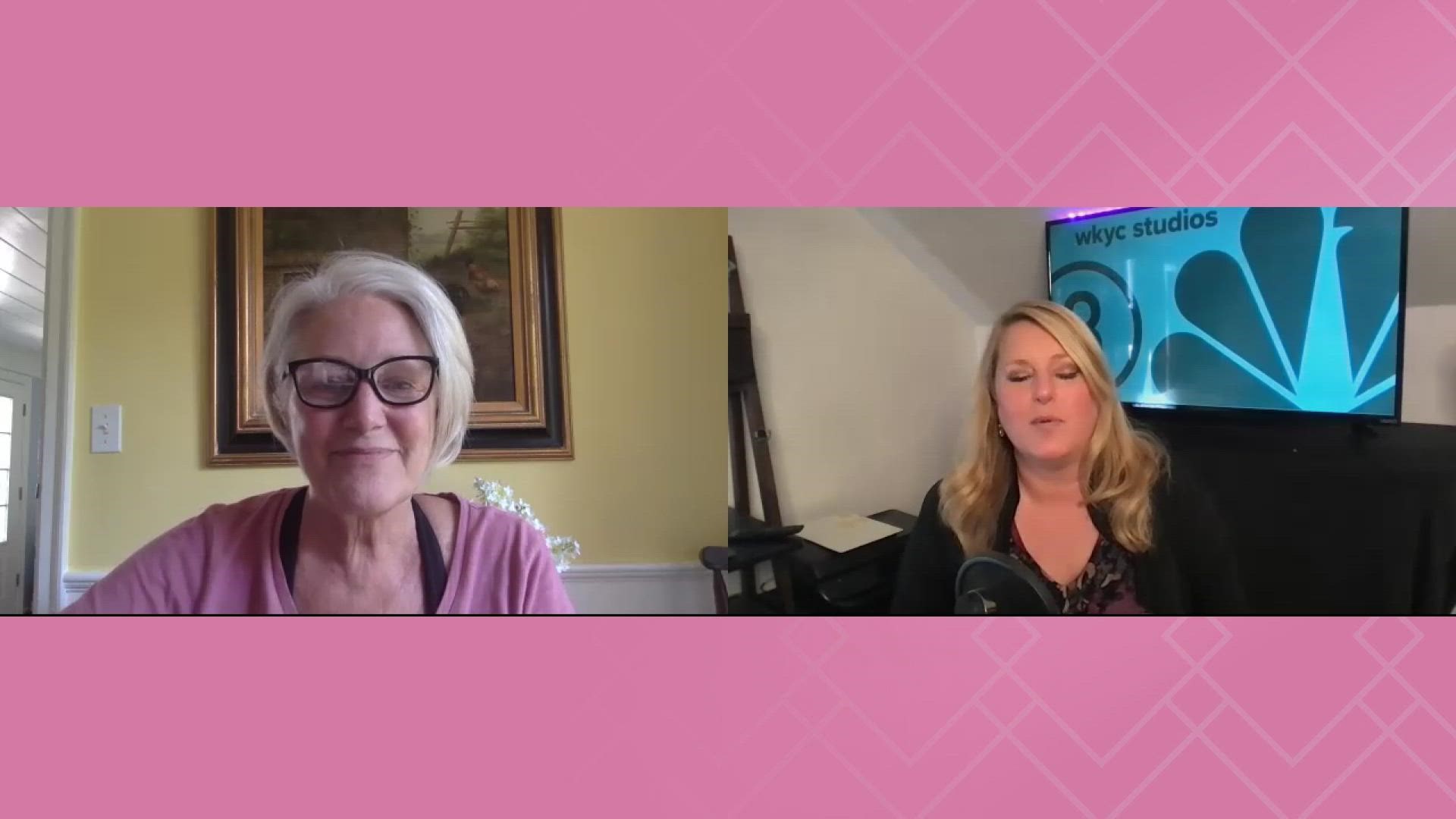 MEDINA COUNTY, Ohio — Editor's note: The video in the player above is from a previously published, related story.

Former 3News Anchor Robin Swoboda is asking for all the prayers and good vibes that she can get today after landing in the ICU due to low levels of sodium following her first chemotherapy treatment.

"Your prayers, good thoughts and positive vibes are much appreciated," Robin wrote after sharing the news with her followers Saturday morning.

Robin, who was diagnosed in early August, is currently undergoing her first round of chemotherapy for what doctors told her is an "aggressive" form of cancer.

"A slight hiccup in my first treatment.  It seems my sodium levels are low and it’s landed me in ICU," Robin wrote Saturday morning. Still, however, the Cleveland television personality managed to find the funny, writing "Dang…I knew I should’ve had a margarita."

A slight hiccup in my first treatment. It seems my sodium levels are low and it’s landed me in ICU. Dang…I knew I...

In a recent update, Robin shared a behind-the-scenes look at her first treatment, showing off the vials of the initial chemotherapy drug pushed through her IV-- Doxorubicin, otherwise known as the "red devil."

Earlier this month, Robin confirmed to her followers on Facebook that she would in fact need to undergo treatment, and kindly asked the thousands of viewers following her on this journey to "start looking for hats and wigs for a big head."

Robin was first diagnosed with breast cancer back in 2017. On August 27, she underwent a procedure to attempt to remove the cancerous tumor found and she said at the time that the cancer was confined to her breast and lymph node.

Everyone at WKYC Studios is wishing Robin a speedy recovery, and we will keep you up to date on Robin's condition as best we can.