"For those who fought, you are a success. Don't let anybody tell you otherwise." 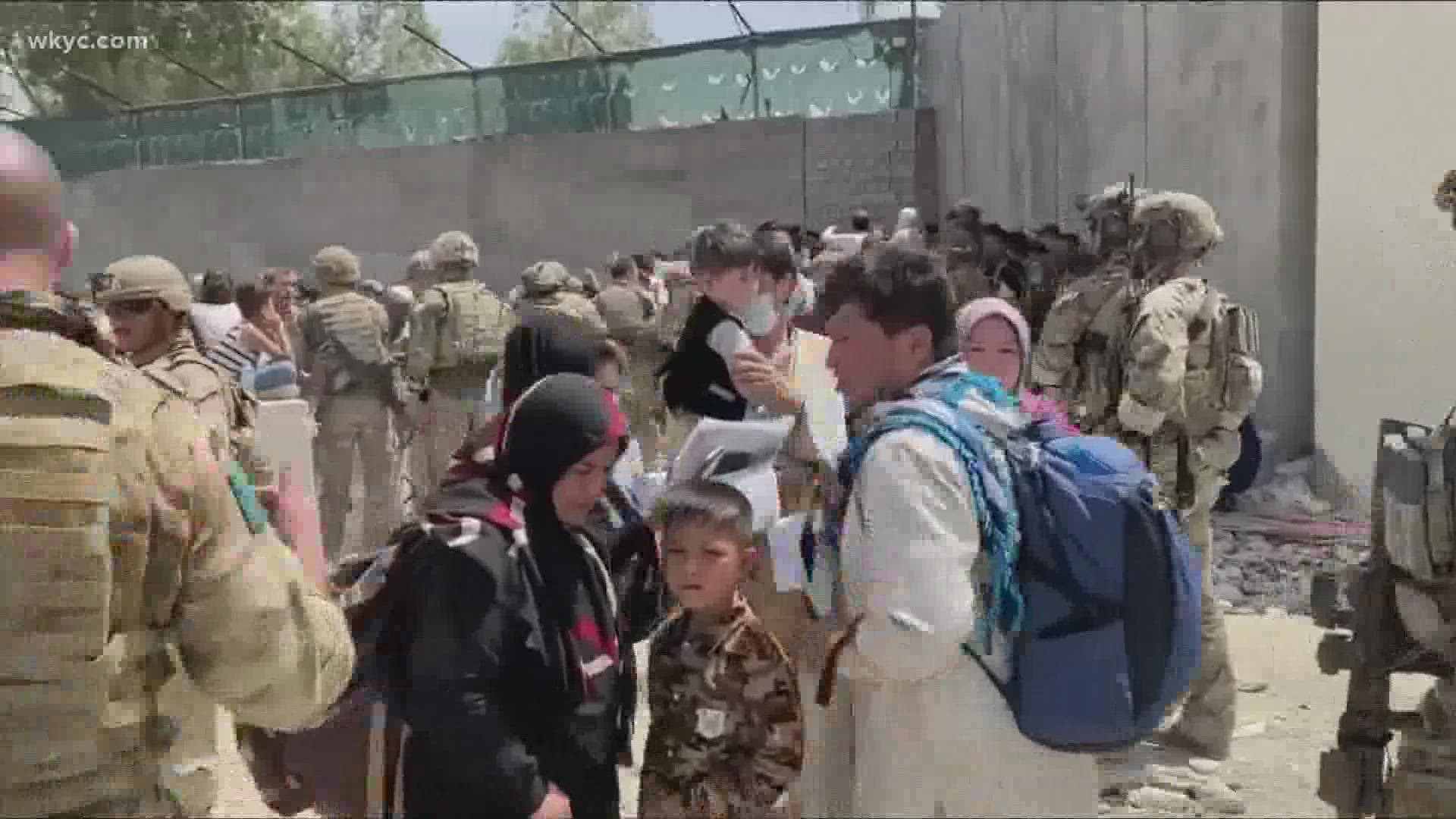 CLEVELAND — Images of hurried evacuations of Americans and others from the airport in Kabul have reshaped the view for many of the 20-year war in Afghanistan that has now come to an end.

So has the bombing just days ago outside at the gates of the airport that killed 13 U.S. service members, including Navy Corpsman Max Soviak of Berlin Heights. He's now among the more than 2,400 who died fighting there.

"And let me tell you, for those who fought, you are a success. Don't let anybody tell you otherwise. The point of the Afghanistan mission was to prevent another terror attack on American soil. Check. Was to take out Bin Laden. Check. And to reduce the terrorist presence in that region," Rep. Gonzalez told 3News.

But Gonzalez is not ready to embrace the war's end because 200 Americans remain in the country.

"We have left them in the hands of the Taliban. And, so nothing has ended. The only thing that ended was an arbitrary deadline imposed by an administration to return to," he added.

"Our troops were an overwhelming success, as they've always been. The failures were in the people in the Oval Office who couldn't get this right going forward," Gonzalez said.

Vietnam veteran David Slivka of the American Legion in Brecksville sees parallels to the ending of the war he fought in. He asks that Americans give all veterans space following this war.

"That scenario has been going on throughout history and unfortunately are left behind. Try to understand them – they may seem a little different sometimes and they are a little pushy and reclusive. Give 'em a break," Slivka advised.

Gonzalez and many Democrats say the U.S. must keep a close eye on the new Taliban-led Afghanistan government and for any terrorist activity.