'Not on our watch.' State leaders vow to save Parris Island

The Marines are on a deadline to begin training men and women together, which means substantial renovations or a new facillity. 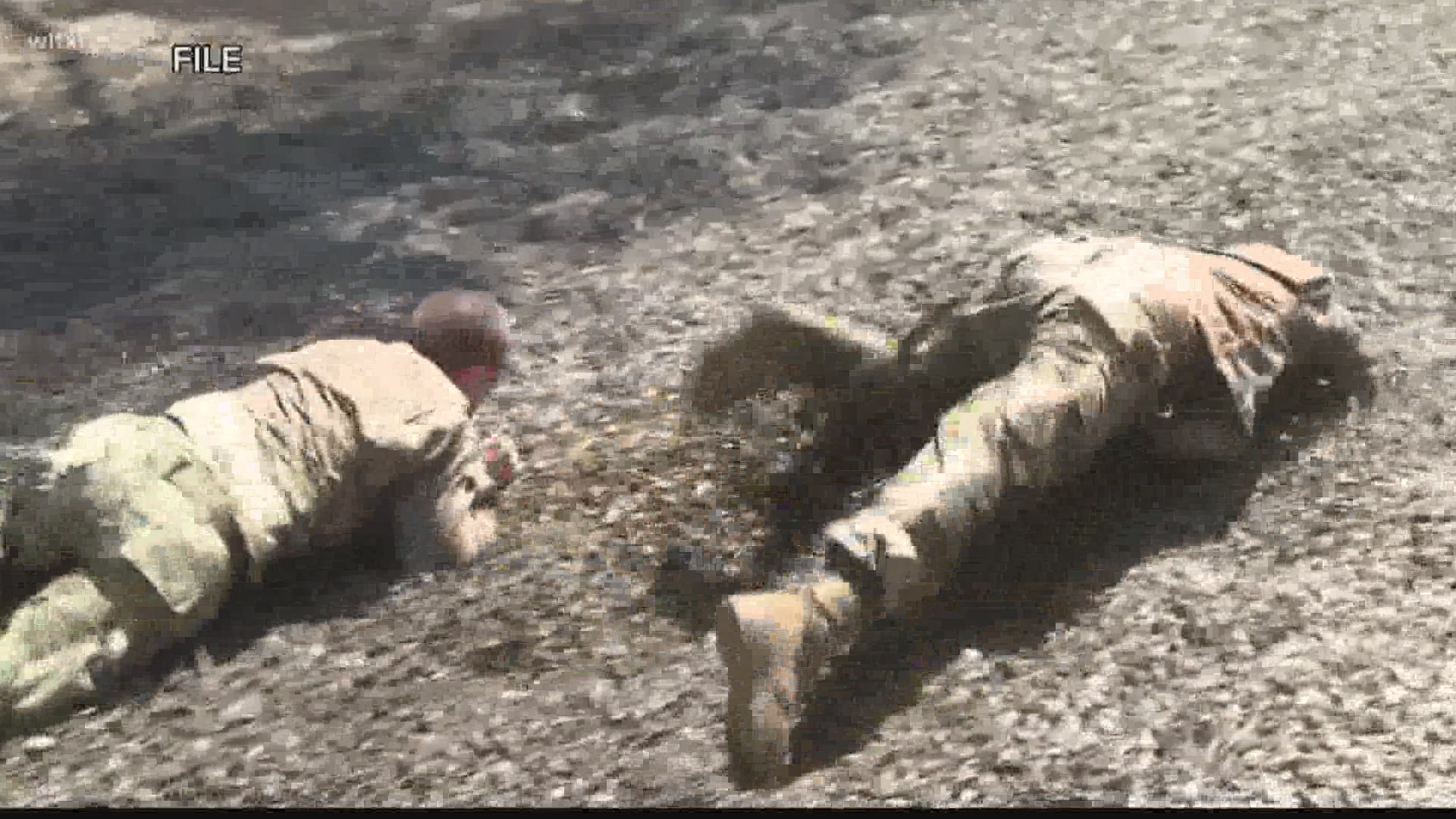 COLUMBIA, S.C. — South Carolina’s governor is promising to do whatever the Marines need to keep open the training base at Parris Island.

Gov. Henry McMaster met with commanders from every military installation in the state, along with other state leaders on Thursday, and promised to give the Marines anything they need to support their mission.

After McMaster met with the military base task force, he addressed concerns about the Marine Corps possibly closing Parris Island and a base in San Diego to make room for a new co-ed boot camp.

"We are confident, but we are alert and we will be sure that the closure does not happen," McMaster said.

HAPPENING NOW: SC leaders including @henrymcmaster are discussing ways to save #ParrisIsland military base @WLTX pic.twitter.com/FsWx271whR

Marine Commandant Gen. David Berger stunned state leaders last week when he suggested closing Parris Island and the Marines' other base in San Diego and building a new base that could train men and women alongside each other. The Marines are on a deadline to begin training men and women together.

Berger made the comment in a story posted on Military.com, but the Marines have stressed no decision has been made. Reports from Military.com say both locations will soon be required to accommodate co-ed training but would need renovations.

The Marines said it might be more cost effective to build a new boot camp somewhere else.

South Carolina's first Secretary of Veterans’ Affairs Will Grimsley said Parris Island has five years to make the changes and improvements to the base.

"It's just a matter of getting the drill instructors, male and female, into one battalion because they are trained on a common standard and then getting the Marines eventually as well," Grimsley said. "They still keep separate sleeping quarters obviously, but they would train together full time, so it's just a matter of working through this. Everybody will do this at their own pace and scale. I think we all just need to take a step back, take a deep breath here and realize we all work through this at our own pace, but I have absolutely no doubt that the Marines are fully committed to doing this the right way."

Many South Carolina leaders pushed back, including Representative Shannon Erickson. She said Parris Island is too significant to the state to lose.

"The folks who have stepped on those yellow foot prints live across our nation, and they are some of the finest Americans, both male and female. Parris Island has been a military piece of South Carolina history and the nation's history since the 1800s. It is an icon, if you will," Erickson said. "When someone mentions anything about Parris Island and a change, the hackles are going to come up on the back of our necks. We are going to be protected, we are going to act quickly, and as you saw strongly with our governor at lightening speed to say not on our watch."