Nurse Marijayne Wells was captured singing At Last by Etta James and shocked many with her beautiful voice. 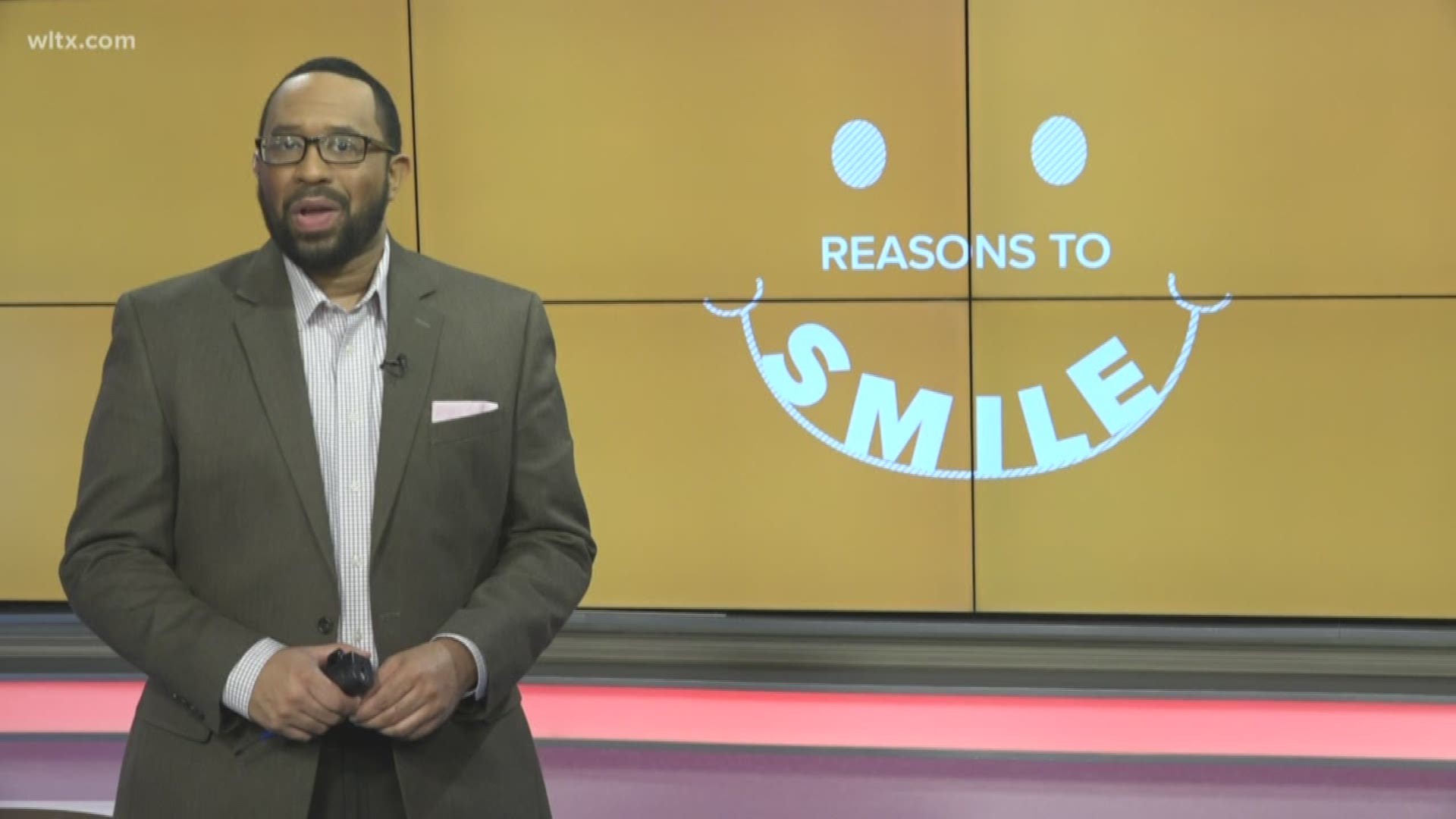 GREENWOOD, S.C. — You may have the viral video of an employee singing karaoke with residents at Magnolia Manor nursing home in Greenwood.

During a karaoke session caught on camera at Magnolia Manor, a nursing home in Greenwood, nurse Marijayne Wells' talent put a smile on their residents faces.

And the faces of everyone who watched it after it took off on social media.

Wells had no idea her singing, At Last by Etta James, would grab the attention of so many.

"At that moment didn't even know I was being recorded," Wells said. "It's so amazing. It just feels good that people know that there is more that goes on within the nursing home."

And of course everyone who heard it live gave Wells a big round of applause. Wells said she plans to karaoke again with the residents and they typically do this around three times a month.