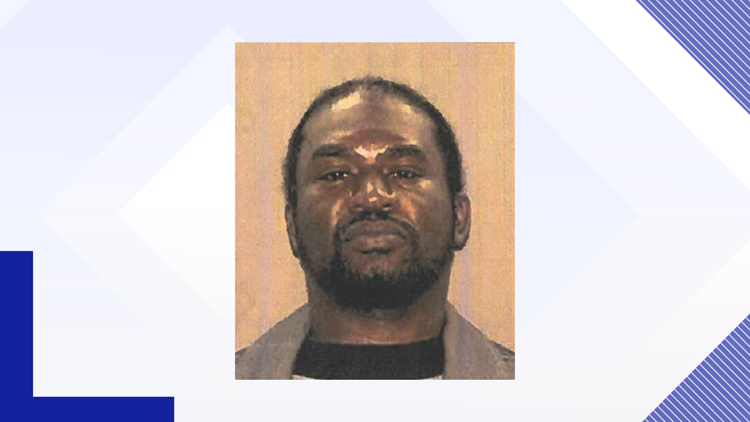 Photo by: City of Charleston Department of Police

Authorities in South Carolina said Cross had ties to the state, but didn't give details.

Currently, a $10,000 reward is being offered for information leading to his arrest.