Law enforcement and community leaders have said the business was a nuisance. 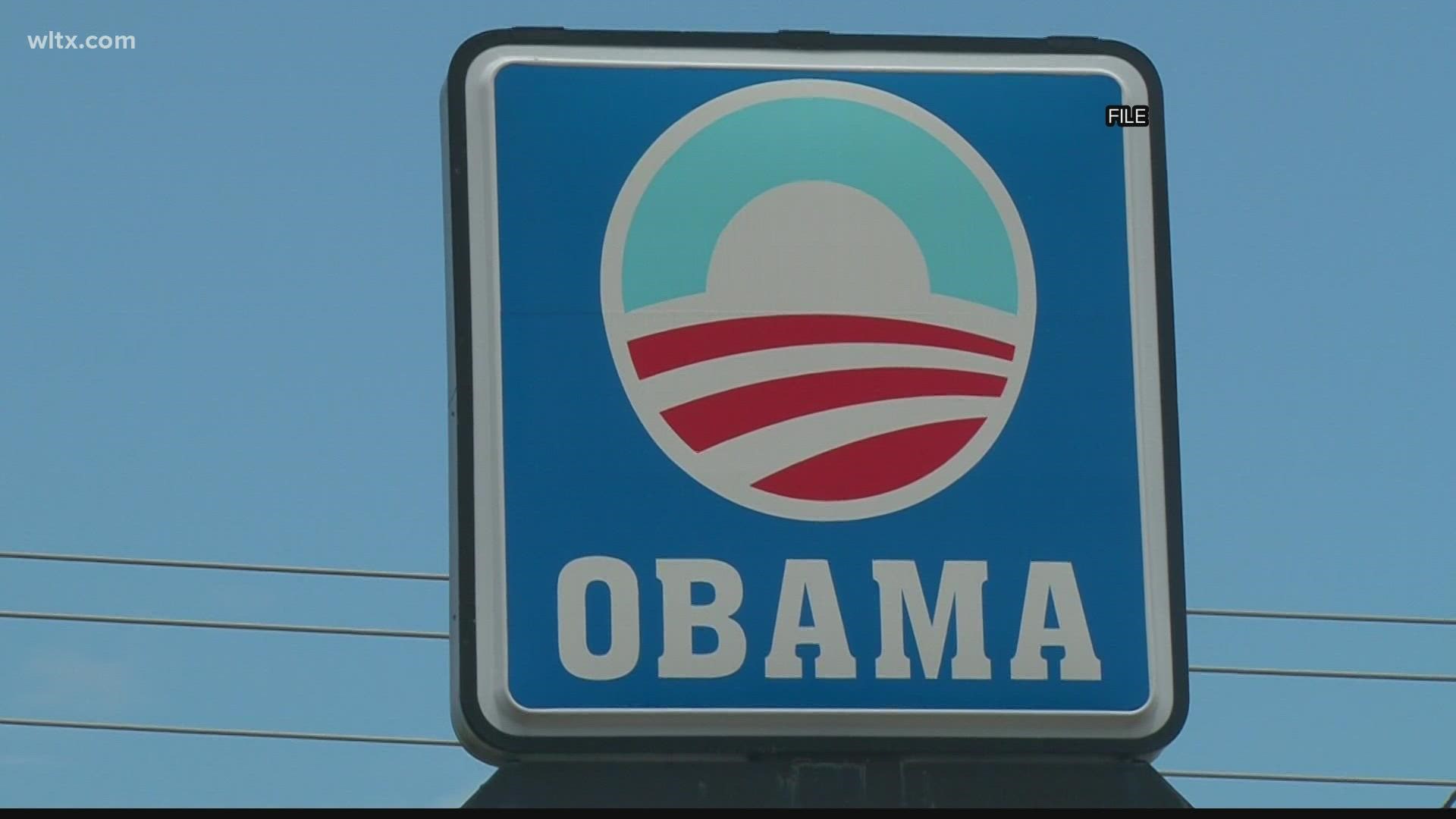 COLUMBIA, S.C. — The South Carolina Administrative Law Court has denied renewal of the alcohol license for a local gas station, agreeing with critics who worried about the store's effect on the community.

A group of community leaders had gone to the Richland County Sheriff's Department in early 2020 to complain about the store, saying it brought problems to the surrounding community. The sheriff's department agreed, and joined the effort to get the beer and wine permit from the store taken away.

The South Carolina Department of Revenue took away the license late last year, but the owners appealed the decision to the Administrative Law Court.

The court then held a hearing in August where it heard from the community and the sheriff's office. A deputy said they'd responded to the store hundreds of times over a two-year period for calls ranging from fights to robberies to assault and prostitution. Many of the calls did not result in arrests, but deputies said the area got many more complaints than any other store in that area, and the effort to patrol the store was a "severe drain" on resources.

The judge said in his opinion that he agreed that while the owners made some effort to address crime, they didn't help in trying to get the situation under control by assisting with the prosecution of people who were arrested.