The officer involved in the shooting has been employed with the Sumter County Sheriff’s Office since January 2016 and had prior law enforcement experience. 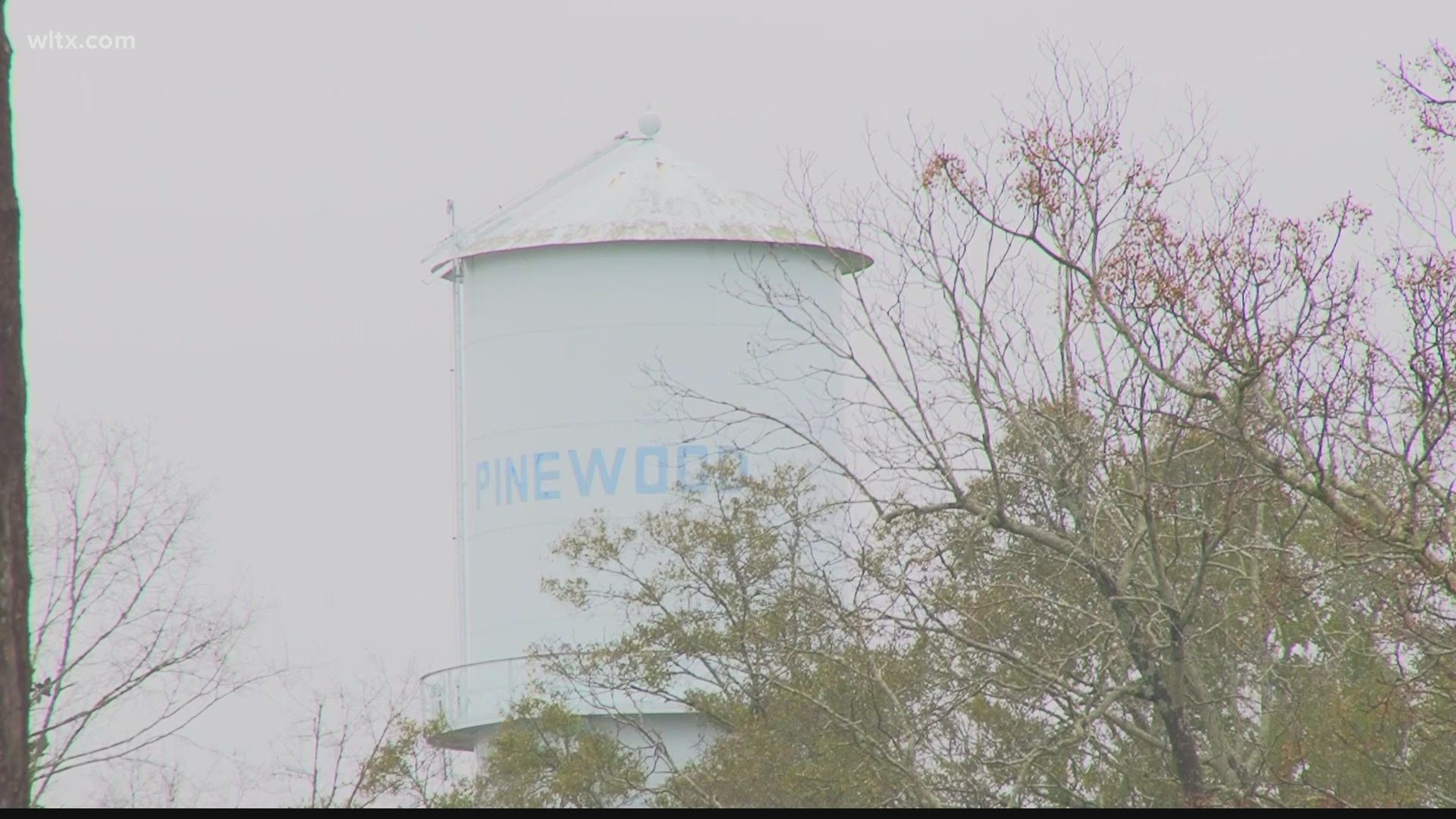 SUMTER COUNTY, S.C. — The Sumter County Sheriff's Office say one of their deputies who shot a suspect over the weekend has been place on administrative duty.

The agency announced the news Monday, which is standard procedure in shootings involving officers. Administrative duty means he will not be performing his normal duties on patrol while the South Carolina Law Enforcement Division (SLED) conducts its investigation.

According to investigators, the deputy reportedly shot a suspect during an incident in Pinewood Saturday morning. According to the Sheriff's Office, officers had gone to a home after getting a call about a hostile person.

Officers say when they arrived the suspect assaulted and overpowered the deputy. That's when deputies say their officer fired at the suspect, wounding the person.

People who live in Pinewood say it's hard to believe something like this would happen in their community.

"It's never happened before. I mean we have some suspicious stuff happening every now and then but I never thought something like that would happen," said Landon Horton. "It was kind of crazy that would happen right in front of us."

Horton was home when he heard the gunshots on Saturday morning.

"Me and my mom were just sitting in there and we heard three guns shots like, 'pop, pop, pop,'" explained Horton. "Whenever we went over there, (the deputy) had the gun pointed on (the suspect). He was waiting for everybody to come."

Some people in the area compare Pinewood to Mayberry in the Andy Griffith Show saying not much happens there and everyone knows everyone.

"I know everyone that lives here pretty much for the most part. If you don't know them, you're related to them. It's pretty quite. There's nothing that really happens around here really," said another member of the community who didn't want to be identified. "I was really surprised because nothing like that ever happens around here. I thought for sure that that would only be something that you would see on TV, but now it is on TV."

The suspect was airlifted to a hospital for treatment and deputies said the injuries were not expected to be life threatening. The deputy was treated for injuries and released.

Sumter County Sheriff Anthony Dennis said he feels his officer "acted appropriately in the situation given the circumstances."

The deputy has been with the sheriff's department since January 2016 and had law enforcement experience prior to his employment with the Sheriff's Office.