Friday, officers released the names of the six officers who were wounded by the gunfire. 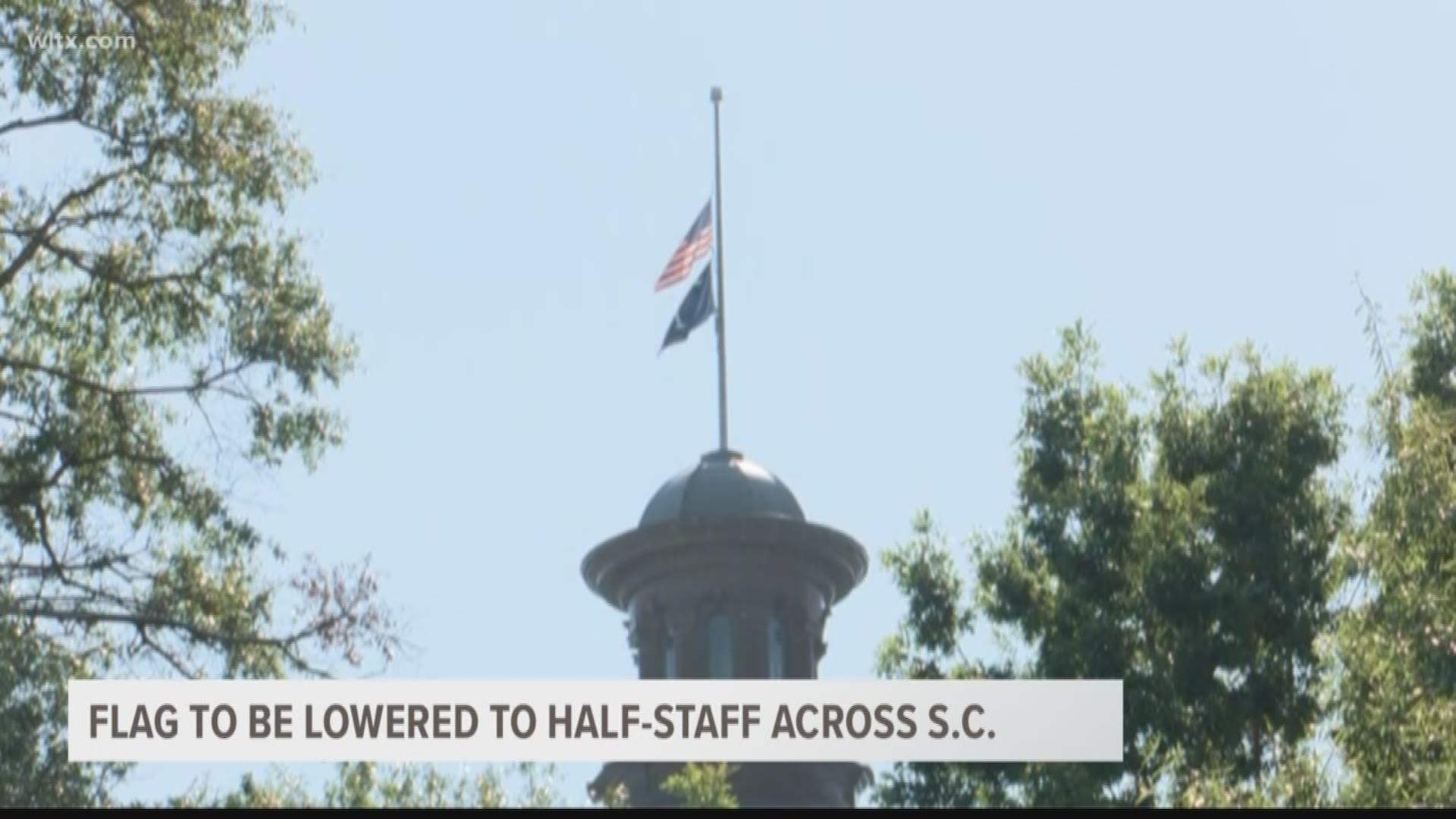 Florence, SC (WLTX) - Law enforcement officials are confirming the names of all the officers wounded in this week's shooting that investigators are describing as an "ambush."

We'd already learned the name of the officer killed in the shooting, 52-year-old Sgt. Terrence Carraway. He was a 30-year veteran of the Florence Police Department. But Friday, officers released the names of the six others who were wounded by the gunfire.

They are identified as follows:

On Wednesday, a suspect opened fire on the three deputies who went to a home in the Vintage Place neighborhood to speak with a 28-year-old man about a claim about sexual assault made against him. But before that conversation could happen, investigators say the man's adopted father began firing shots

Lott said the family knew the officers were coming in advance. Bond has been denied for both men.