A 17-year-old is dead after being shot off Rosewood Drive Sunday night, deputies say. 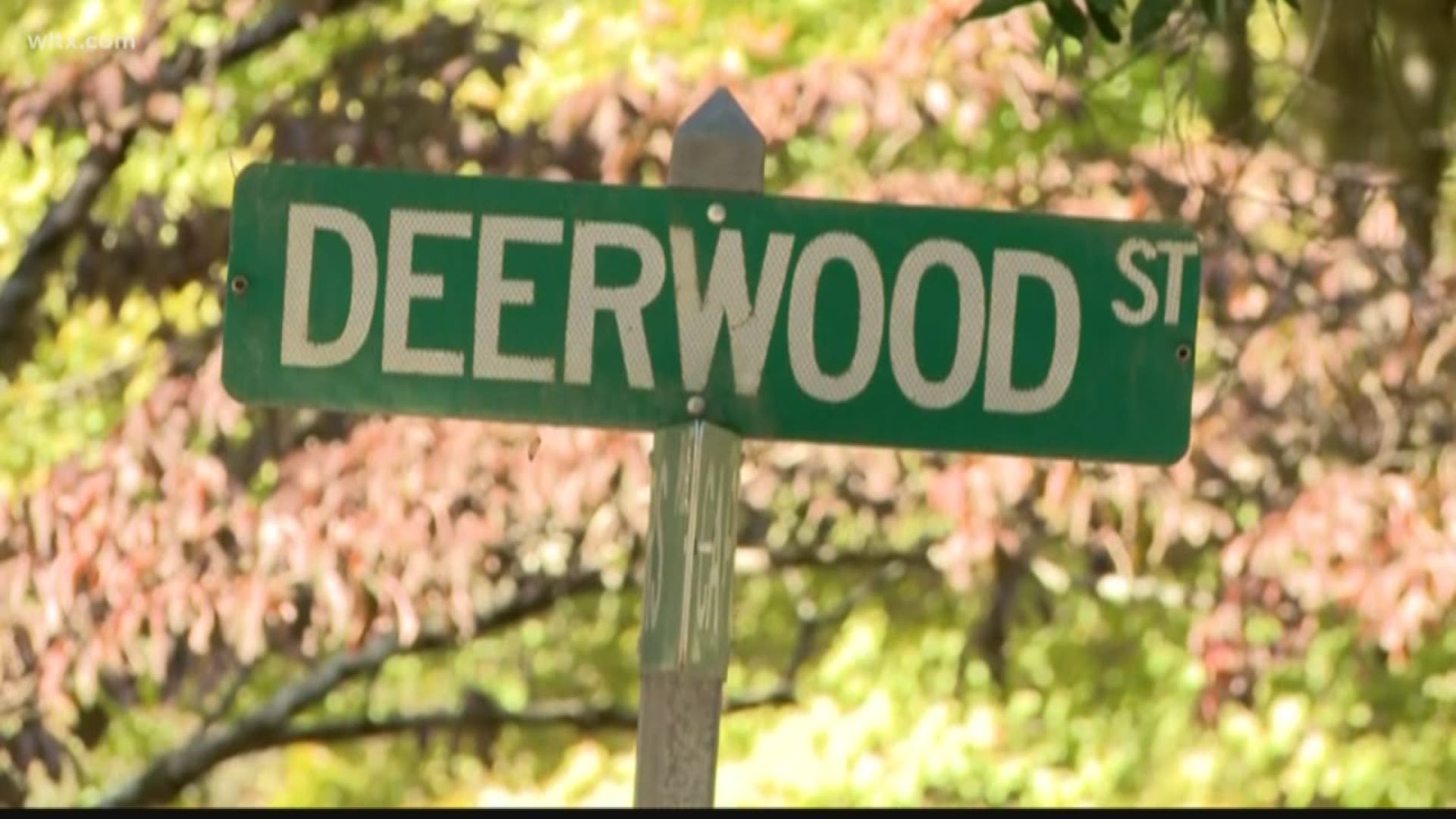 Columbia, SC (WLTX) — A 17-year-old is dead after being shot in Columbia Sunday night, according to Richland County deputies.

Codath Robert Presher died at the scene due to a gunshot wound to the upper body, according to Richland County coroner Gary Watts.

Deputies say they responded to a shots fired call in the 400 block of Deerwood Street around 9 p.m. Sunday.

When they arrived, deputies say the found a 17-year-old who had been shot in the upper body. He was pronounced dead at the scene, according to investigators.

Deputies are asking anyone with information about the shooting to contact Crimestoppers anonymously in any of the following ways:

Callers will remain anonymous and could be eligible for a cash reward of up to $1,000.