One step remains before Allen Benedict Court is demolished

Columbia Housing also announced they're ahead of schedule in moving residents out of another downtown high rise due to safety concerns. 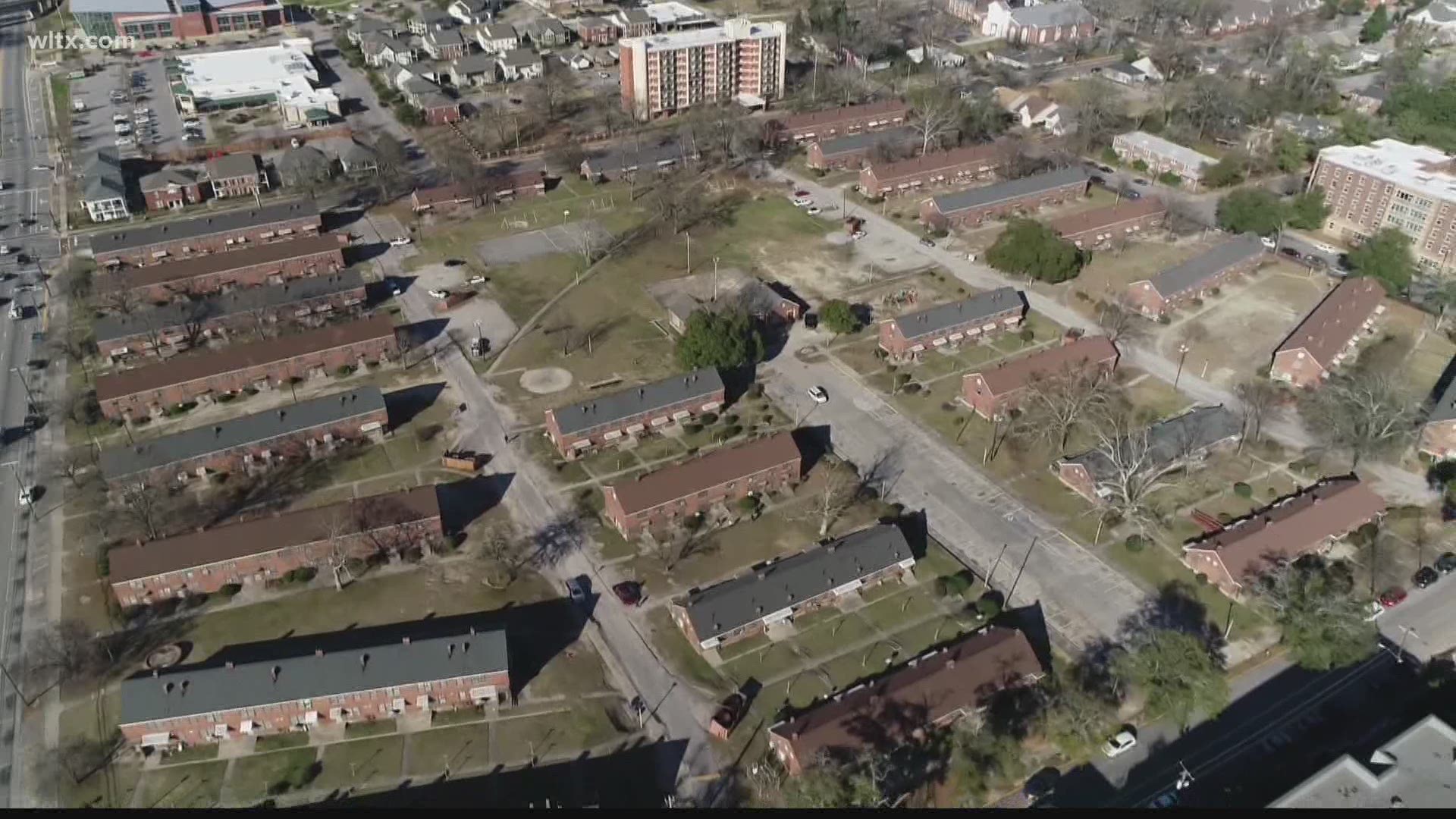 COLUMBIA, S.C. — More than two years after two men died of carbon monoxide poisoning at a local apartment complex, the Columbia Housing Authority (CHA) says they are one step closer to clearing the site completely.

Also announced in a meeting with CHA's Development Committee Thursday, a plan to evacuate dozens of residents from another property continues.

Committee members announced that after 10 months of delay, they are making progress in the demolition of the Allen Benedict Court complex.

At the moment, they're waiting on the United States Department of Housing and Urban Development (HUD) for the final environmental assessment to be complete.

"I am keeping my fingers, my toes and everything else crossed on the basis that we will get this sometime before the end of this month which will in essence allow us to move forward with the demolition," said Cindi Herrera, Senior Vice President of Development for the Columbia Housing Authority.

In January 2019, Calvin Witherspoon Jr. and Derrick Roper died of carbon monoxide poisoning inside their apartments at Allen Benedict Court. The following day, over 400 residents were evacuated.

The complex, which is the oldest of the agency's properties, would soon be condemned.

This past week, CHA also got the approval from HUD to move forward with relocating residents living at the Marion Street High Rise.

RELATED: Residents to be moved out of Columbia's Marion Street High Rise due to safety concerns

"We issued the letter and we requested that this matter be expedited. We want to officially thank HUD for hearing our request," said Board Chairman, Ernest Cromartie, III.

"So we have 73 residents left to relocate," said Herrera. "We've issued 38 vouchers so far."

After taking a long, hard look at their real estate, CHA decided earlier this year they would move residents from Marion Street High Rise due to safety concerns.

This early approval, according to the committee, put the moving date for these residents 60 to 90 days ahead of schedule.