Breaking News
More () »
On Your Side

Some residents said the outages last from a few minutes to hours long. 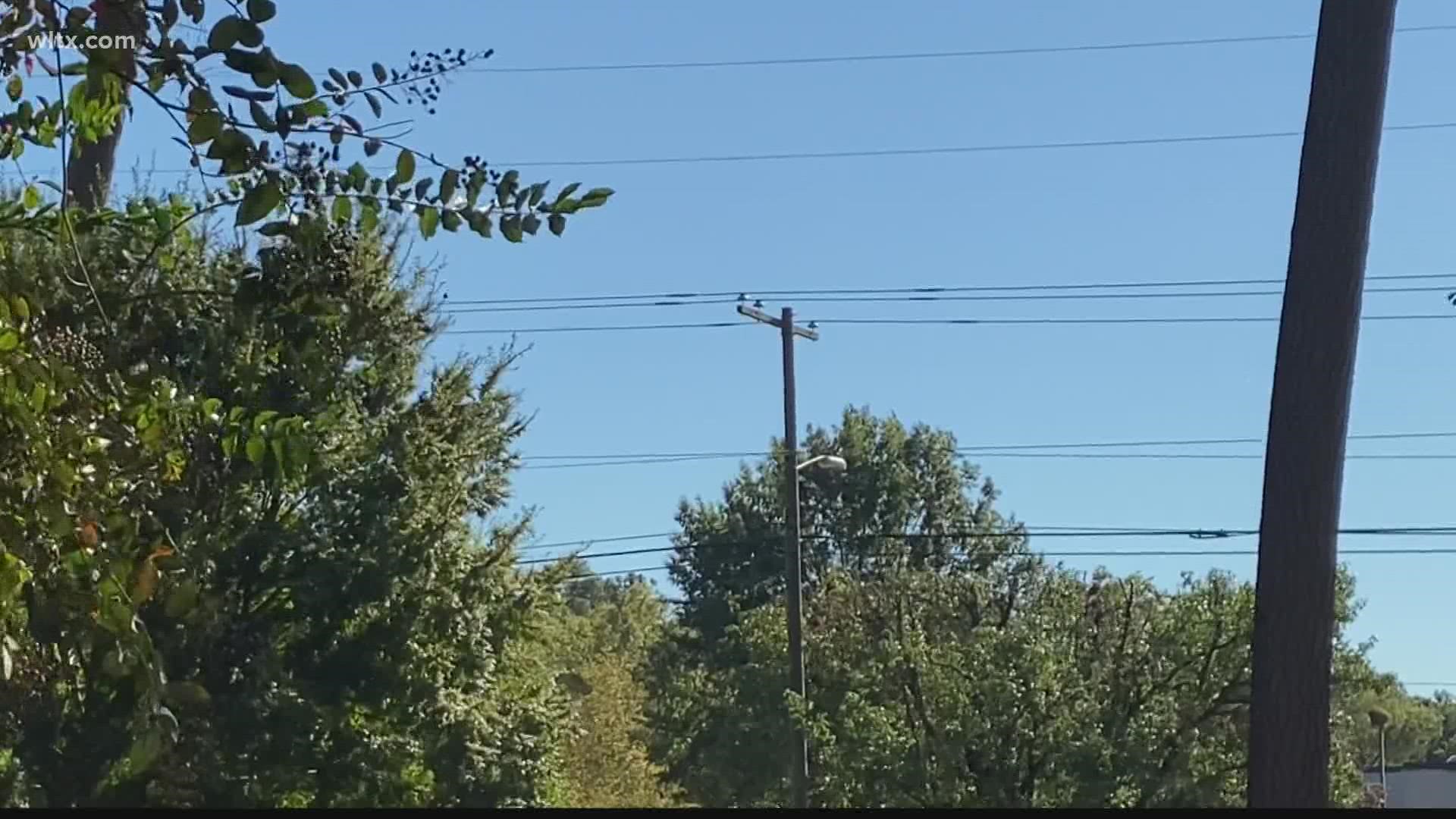 COLUMBIA, S.C. — Residents in portions of the Southeast Columbia area have reported an increase in power outages. In the month of October, some residents experienced three (3) outages.

"Power goes off a lot out here, a whole lot, and I don’t know why," said Pat Rouse, Columbia resident. "Like, again? Why now?"

Rouse is one of many residents who are frustrated with the frequent power outages in the community. She said, outages have become a common problem—occurring normally once every six weeks, maybe more.

She said it was almost every week during October.

"It varies, and it’s only been a couple of times lately," Rouse said. "But it was within a couple of weeks time when it happened."

Outages happen at random times, according to Rouse. The latest outage was on Saturday.

"I know recently they were out of power for about two hours I believe," said Dan Lindler, Columbia resident. "But you know for the most part, who's to say when it's going to happen again? They're getting a lot quicker with responding back to them. So it's been okay, sometimes aggravating, but then it's—you do what you got to do so."

Lindler has been living in his home for 10 years. He said outages have happened in the past, but never this frequent.

"It has been happening a lot more often," Lindler said. "What’s causing it? I don’t know."

"Dominion Energy South Carolina is aware of two brief power outages in recent weeks which impacted customers in southeast Columbia near WLTX and Pelham Drive.  While we perform proactive, routine inspections and maintenance throughout the year, including tree trimming and infrastructure upgrades, localized power outages may still occur.

We understand that no time is a good time for a power outage, and appreciate our customers’ patience when outages occur.

To ensure timely and efficient restoration of service, customers can conveniently report their outage by downloading the Dominion Energy app, which is free in the Apple and Google Play stores."

Long said the cause of the outages are due to the equipment.

"The outages were related to an equipment issue and associated repairs at a regional substation."

No further explanation was given as to what caused the equipment issues or how long the frequent power outages will occur. 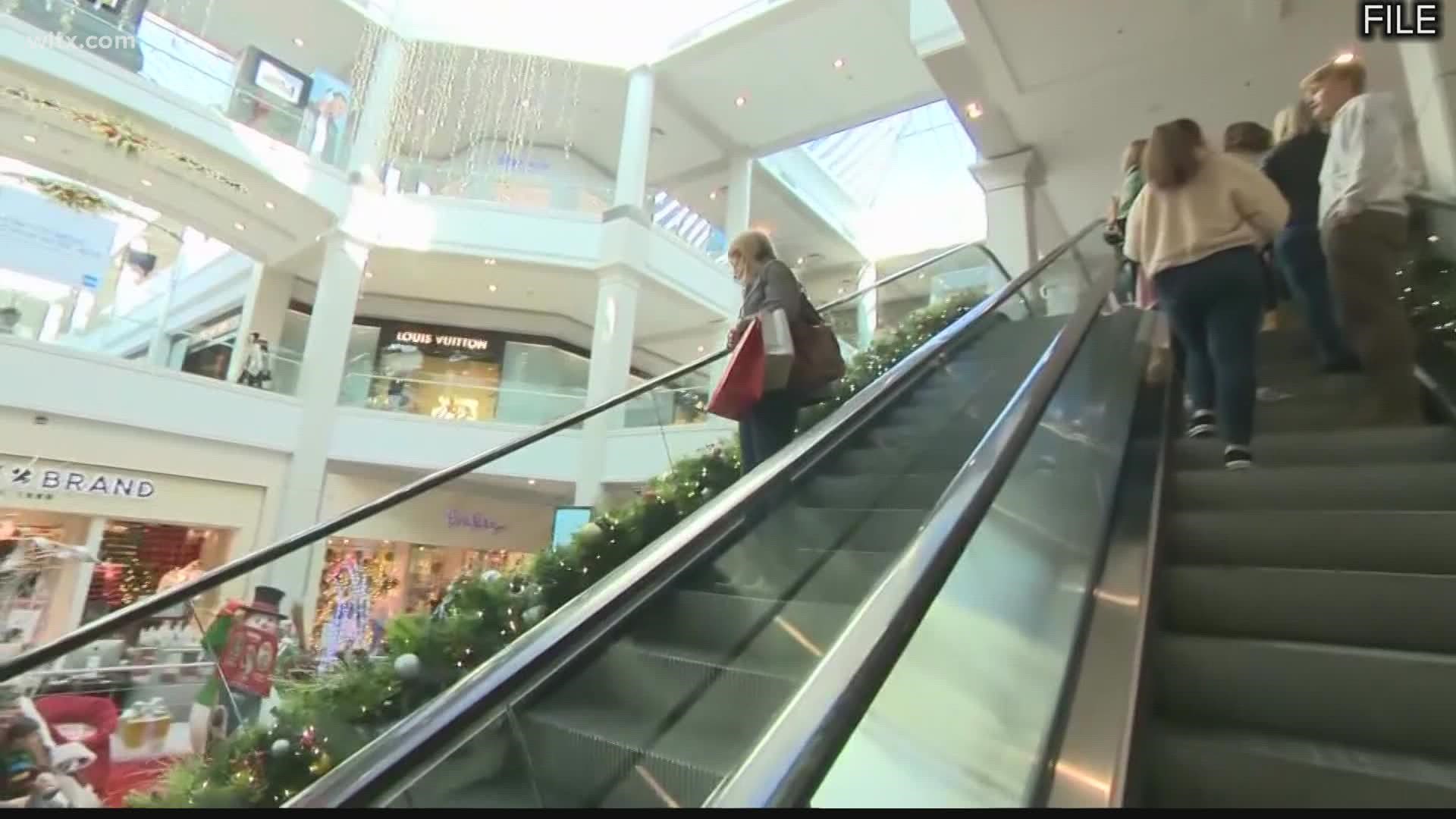