Many in SC worried about 'open carry' firearm bill

The act, which still needs to pass the Senate before it becomes law, would allow anyone 18 and over to openly carry a firearm without needing a CWP. 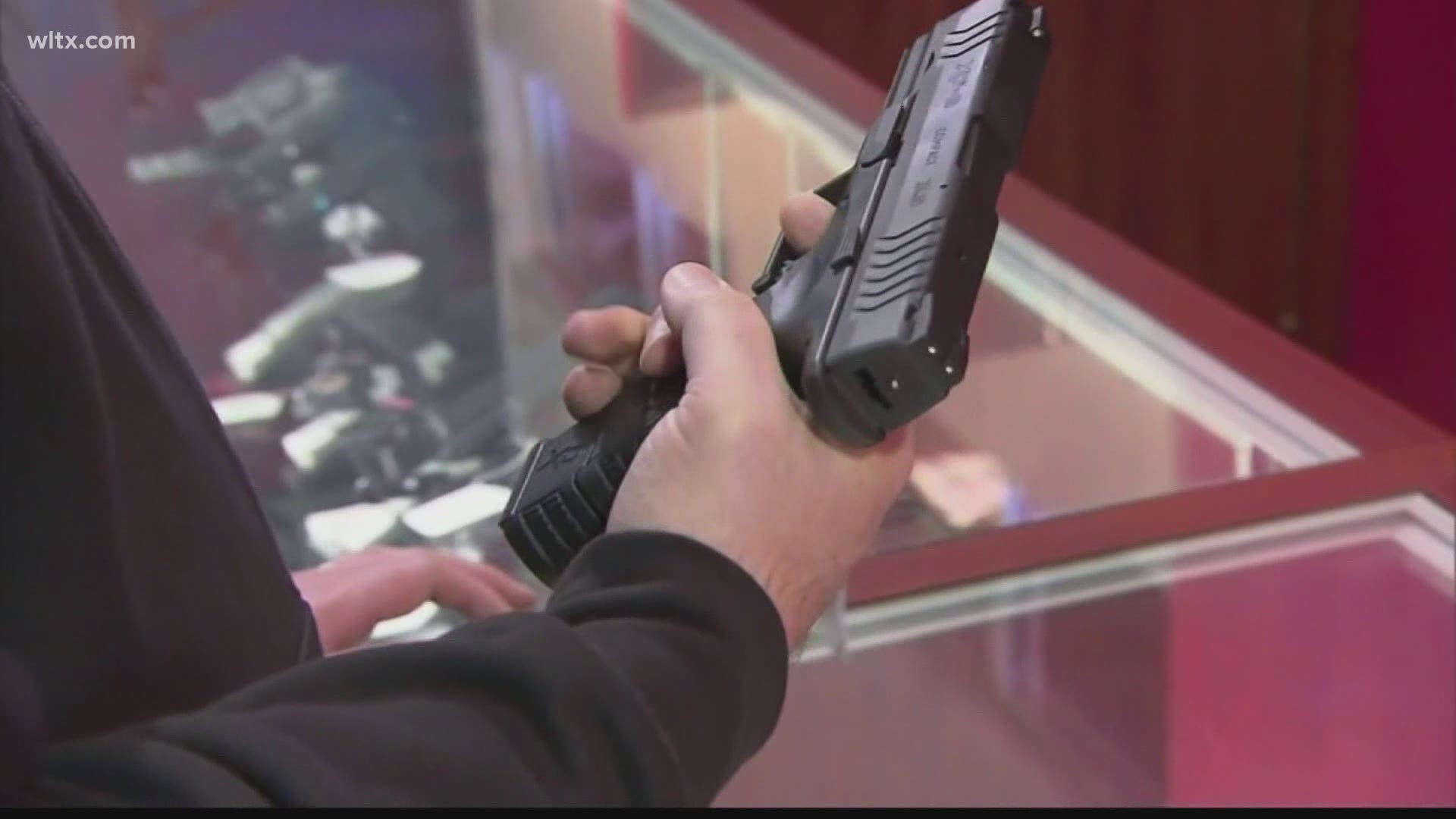 COLUMBIA, S.C. — South Carolinians could be seeing people openly carrying firearms in the next year.

The act, which still needs to pass the Senate before it becomes law, would allow anyone 18 and over to openly carry a firearm without needing a concealed weapons permit, currently required in South Carolina to carry a gun on your person.

Elaine Henderson has been a concealed weapons permit (CWP) trainer for 11 years and she says,  "I am concerned about those who would skip training because they feel like they don't have to."

As a trainer, she see's the experienced and the inexperienced.

"I've had students that have owned guns for years and they load the ammo wrong," says Henderson.

Meghan Alexander from Arm in Arm South Carolina, a group that looks to stop open carry in South Carolina.  Alexander is strongly opposed to the bill she says, "Open carry with out without a permit is dangerous."

"Today's vote is a sad commentary of elected officials, the vote two weeks ago on open carry, and the vote today on constitutional carry are both irresponsible and extreme," she said.

Oconne County sheriff Mike Crenshaw and President of the South Carolina Sheriffs Association says gun training is critical. "I am not necessarily opposed to any citizen, or any law abiding citizen law abiding citizen. openly carrying or concealed carry."

Sheriff Crenshaw says the legislation could cause problems for officers. "I believe it is going to result in law enforcement being somewhat limited responding to crime instead of trying to prevent and stop crime."

Gun owner Jake Orris spent 23 years in the military, and along with law enforcement says, "I think you're treading dangerous ground here."

"My concern is the safety and the knowledge of the people carrying the weapons," says Orris.

He's not opposed to open carry, but agrees, training is crucial. "I would love to see everybody armed... Things can go wrong so quickly."